Ricky Ponting has warned Australia to be wary of England all-rounder Ben Stokes, ahead of next month’s Ashes series that begins with the first Test at Edgbaston on August 1.

Stokes was an absolute superstar in England’s World Cup-winning campaign, showing tremendous grit and tenacity in carving out vital innings to carry the England middle order on his shoulders. That included a match-defining performance in the final as England lifted the World Cup for the first time, after a sapping and emotional final at Lord’s.

Pointing to those performances, Ponting said that Stokes’ increased maturity makes him an even more dangerous prospect when the teams take the field for cricket’s oldest rivalry. 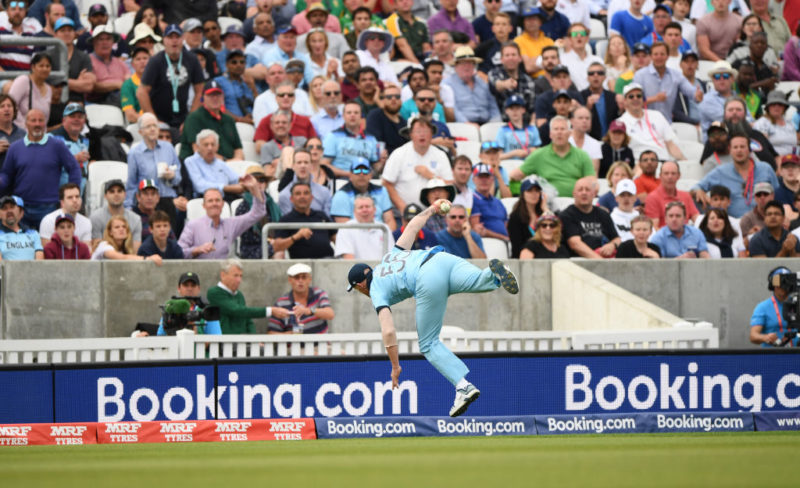 “It seems like he’s playing with a lot of maturity,” Ponting told cricket.com.au. “He doesn’t seem like he’s in much of a rush now as he might have been. The thing about his personality as well: he’s a big, strong, brash guy with a bit of an ego, and I think as a younger person, probably everything was flat out one speed.

Stokes was not only brilliant with the bat, but also sent down economical overs with the ball and was an electric presence on the field, responsible for some of the most brilliant catches and outfield work in the tournament, and Ponting said those very same attributes make him an equally potent threat in whites.

“He’s a very, very good player,” he said. “Some of the innings I’ve seen him play in Test cricket have been as good a ball-striking innings as we’ve seen from the best batsmen in the world. He can back it up with the ball, and if he’s not one of the best fielders in the world at the moment, I’ll be very surprised.”

"Whenever they were in trouble and they needed something, they tend to go to those sort of guys. Australia need to keep him quiet"

Recalling the epic Ashes series of 2005, which England famously won to reclaim the urn after 18 years, Ponting compared Stokes to Andrew Flintoff, who brought similar personality and skills to the table.

Flintoff was England’s player of the series in 2005, scoring 402 runs, including a hundred and three fifties, in ten innings, and topping England’s wicket charts with 24 scalps – a performance that was capped by his being named Wisden’s Leading Cricketer of the Year for 2005. 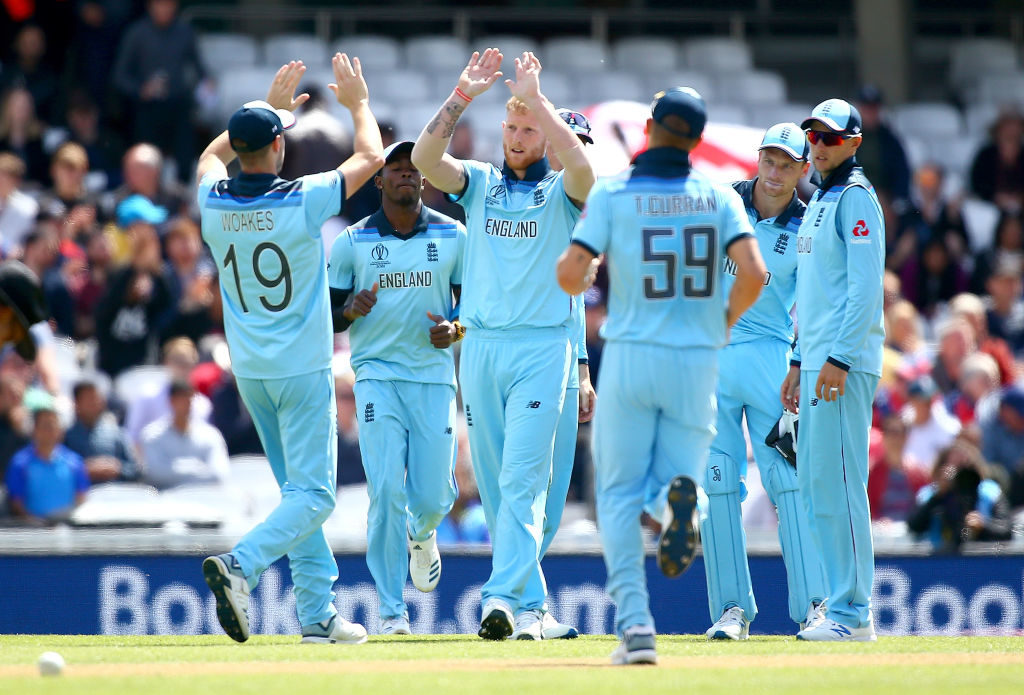 Ben Stokes is the “heartbeat” of this England side

Ponting predicted that Stokes could similarly be England’s go-to man, calling him the “heartbeat” of the outfit. “He’s a key man, and more a key man because I think he’s that real heartbeat for their team, a bit like ‘Freddie’ Flintoff in Ashes series gone by.

“Whenever they were in trouble and they needed something, they tend to go to those sort of guys, and Australia need to keep him quiet if we’re going to win the series.

“It’s important that the Australian players don’t let him find [form] early in the series. There are certain players you know that you’ve just got to, hopefully, get on top early. Stokes is one that I think they need to make sure that he doesn’t get away from [them] and he doesn’t have much of an impact on the series.”