Ian Botham, the former England all-rounder, called Ben Stokes the “special one” and said his life will never be the same following his Ashes heroics at Headingley.

Stokes’ unbeaten 135* in Leeds, which helped England to a one-wicket series-levelling victory against Australia from an improbable position, is being talked of as one of the all-time great Test knocks.

There were echoes of Botham’s own feat at Headingley in 1981 – his 149 against Australia with England following on helped them to victory – and the legendary all-rounder said the effects of such accomplishments go beyond the field.

We: Remind us again why we fell in love with Test cricket
Stokes & Leach: Say no more!#Ashes pic.twitter.com/pD8WsVbL5Z

“It changed my life overnight. I think Ben’s life will be the same,” Botham told the Daily Telegraph. “He will have no private life. He has to get used to that and so do the family.

“He is public property, but it is a great place to be in for the long term. It will set him up for life. He will reap the rewards, which he richly deserves, and he is now a world box-office attraction.”

"He will play all the T20 leagues, but the refreshing thing about it all is he wants to play Test cricket"

Stokes was integral for England in the World Cup last month as well, with his late heroics in the final against New Zealand propelling them to the trophy, but what pleased Botham most about the 28-year-old was his determination to succeed in the longest format.

At Headingley, having been dismissed for 8 in the first innings after playing a rash shot, Stokes’ need to atone for it prompted him to bowl 24.2 overs in an almost unbroken spell. Then came the scarcely believable knock with the bat, and Botham was all praise for his efforts. 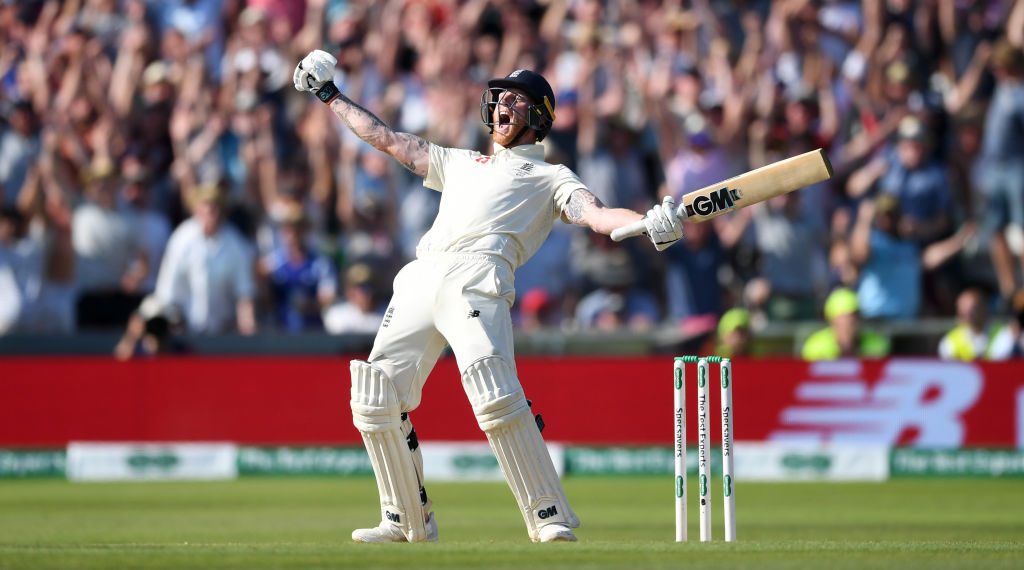 “He will play all the T20 leagues, but the refreshing thing about it all is he wants to play Test cricket, and do well in it. That is the ultimate test,” Botham said.

“Five-day games ebb and flow. We were bowled out for 67 (in the first innings) and in any other format, it’ll be all over. Test cricket gives you room for something extraordinary to happen, and it happened.

“It might take 48 hours to sink in, and he’ll think, ‘I can do it, and I will do it again’. He’s got wood on Australia, and I tell you, there’s no better feeling as an England cricketer.”

The fourth Test starts in Manchester on September 4.