Joe Root has revealed how hitting “rock bottom” during England’s last tour to Australia has prepared him for the upcoming Ashes series.

In the first issue of the revived Wisden Cricket Monthly, out on November 16, England’s captain tells Wisden editor Lawrence Booth he has learnt lessons from the nightmare Ashes tour of 2013/14 and is ready for whatever Australia can throw at him this time around.

Root has come a long way from the wet-behind-the-ears 22-year-old who toured in Australia in 2013/14. He entered that series with 11 Test caps, having scored 180 at Lord’s in the home Ashes that summer, and finished it out of the side after being dropped for the final Test at Sydney with a tally of 192 runs at 27. 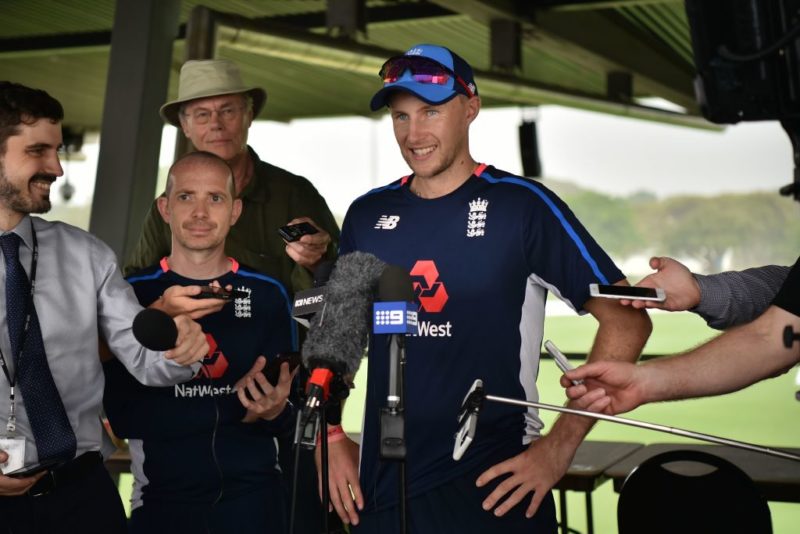 He returned to form with a bang on his recall to the side, hitting an unbeaten double-century against Sri Lanka at Lord’s in June 2014, and no one in the world has scored more Test runs in the period since.

“One thing about that experience is you hit rock bottom,” says Root. “You know what it feels like to be in that position, and that’s a great driver to make sure you never experience it again. You’ve seen cricket at its most hostile. Nothing can be worse than that and you have to come out of it and be a better player. 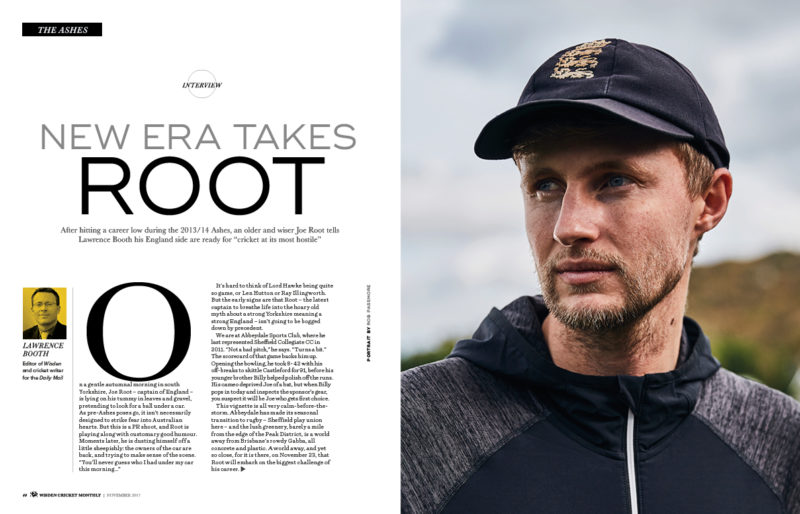 “I started to ask a lot of questions about myself and how I was going about things. I learned a lot. The way I approach practice is very different now to what it was then. It wasn’t that I was being lazy or not working enough. I just wasn’t being smart enough in the way I practised, or working on things I needed to.”

With England missing Ben Stokes and suffering a succession of injuries to their bowling attack, Australia start this winter’s Ashes series as strong favourites. However, Root, who has won his first two series since being named captain in February, tells Booth he is confident his squad are capable of rising to the challenge.

Related Story: Podcast: What next for Joe Root?

“It’s a great opportunity for someone to stand up and put their mark on Test cricket,” he says. “If you go and score runs in Australia, you earn a lot of respect throughout the world. There’ll be competition for places, but I can’t see a better motivator to get yourself ready: to go out there and take the Aussies on. If you have success out there, you’ve done it in the most pressurised tour as an Englishman, and that should give you a lot of confidence and set you up for what’s to follow.”

To read the Joe Root article in full, as well as exclusive interviews with Steve Smith, Alastair Cook and Mike Brearley, buy a copy of Issue 1 of Wisden Cricket Monthly here for £1 using the offer code 1FOR1 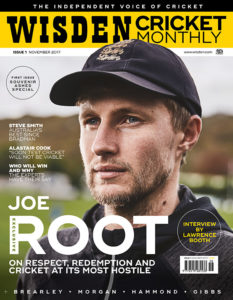