In the first issue of the revived Wisden Cricket Monthly, Steve Smith opens up to Adam Collins about his journey from joke figure to the most prolific batsman on the planet.

Steve Smith was once selected to play an Ashes Test on the basis of his joke-telling skills. “It’s about having energy in the field,” he famously said ahead of the Perth Test of 2010/11, “and having fun and making sure everyone else around is having fun, whether it be telling a joke or something like that.”

That whole series saw Australia humbled. England’s three victories were all achieved by an innings. Ricky Ponting and Michael Clarke could not summon a half-century between them, and Smith, painfully raw, became the butt of many more jokes than he himself could muster. “Tell us a joke, Smithy!” England’s slip cordon would roar when he came to the crease.

“I wasn’t good enough in that period,” he reveals to Adam Collins in issue No.1 of Wisden Cricket Monthly, out on November 16. “But that opportunity gave me a sense of what I needed to do, so I was able to go away and formulate a plan that could work.” 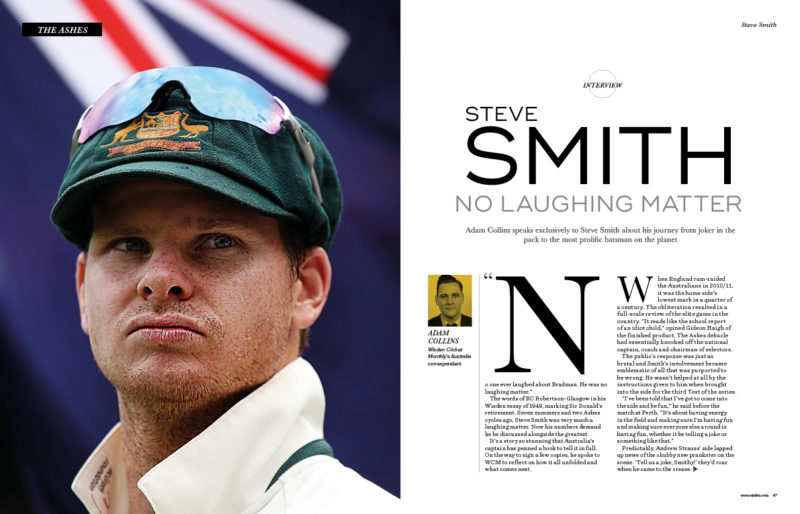 Throw it forward to the corresponding Perth Test of 2013/14, and England were confronted with a very different version. His century in that match precipitated a run of Bradmanesque proportions. He’s averaged an obscene 70 across 76 innings, 35 times scoring north of a half-century. In 140 years of Test cricket, only two – Bradman and Sunil Gavaskar – have reached 20 centuries in fewer innings than Smith. Not bad, Collins writes, considering it took Smith 23 attempts to locate his first.

“I probably didn’t look back and reflect on much until my 50th Test match at the SCG [this January against Pakistan] and after that game the team doctor Peter Brukner said I am one of three players to have played 50 Tests and averaged 60. Now with 20 hundreds, and hopefully a lot more cricket in front of me, it would be nice to get up there.” 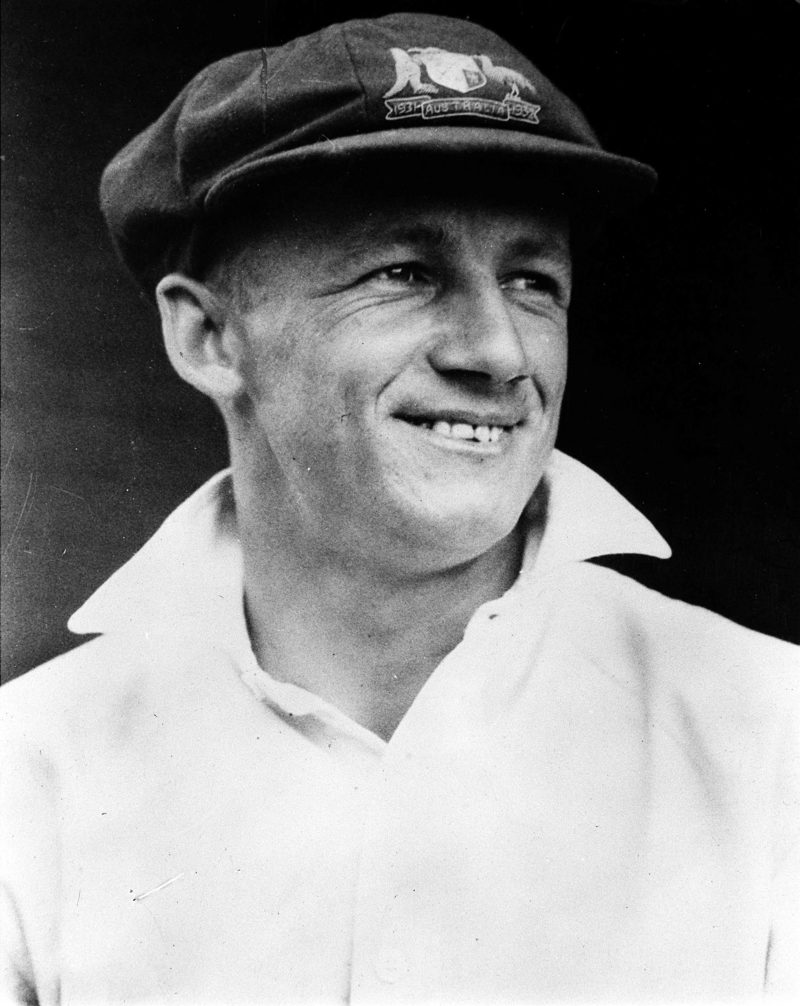 Such single-mindedness should serve him well. “I’ve seen very few players as committed as he is,” his former teammate Chris Rogers tells WCM. “He has changed himself from being a chilled Bondi ‘surfie’ to a focused and driven leader. His swing is so unique that it has taken literally thousands of hours to perfect.” 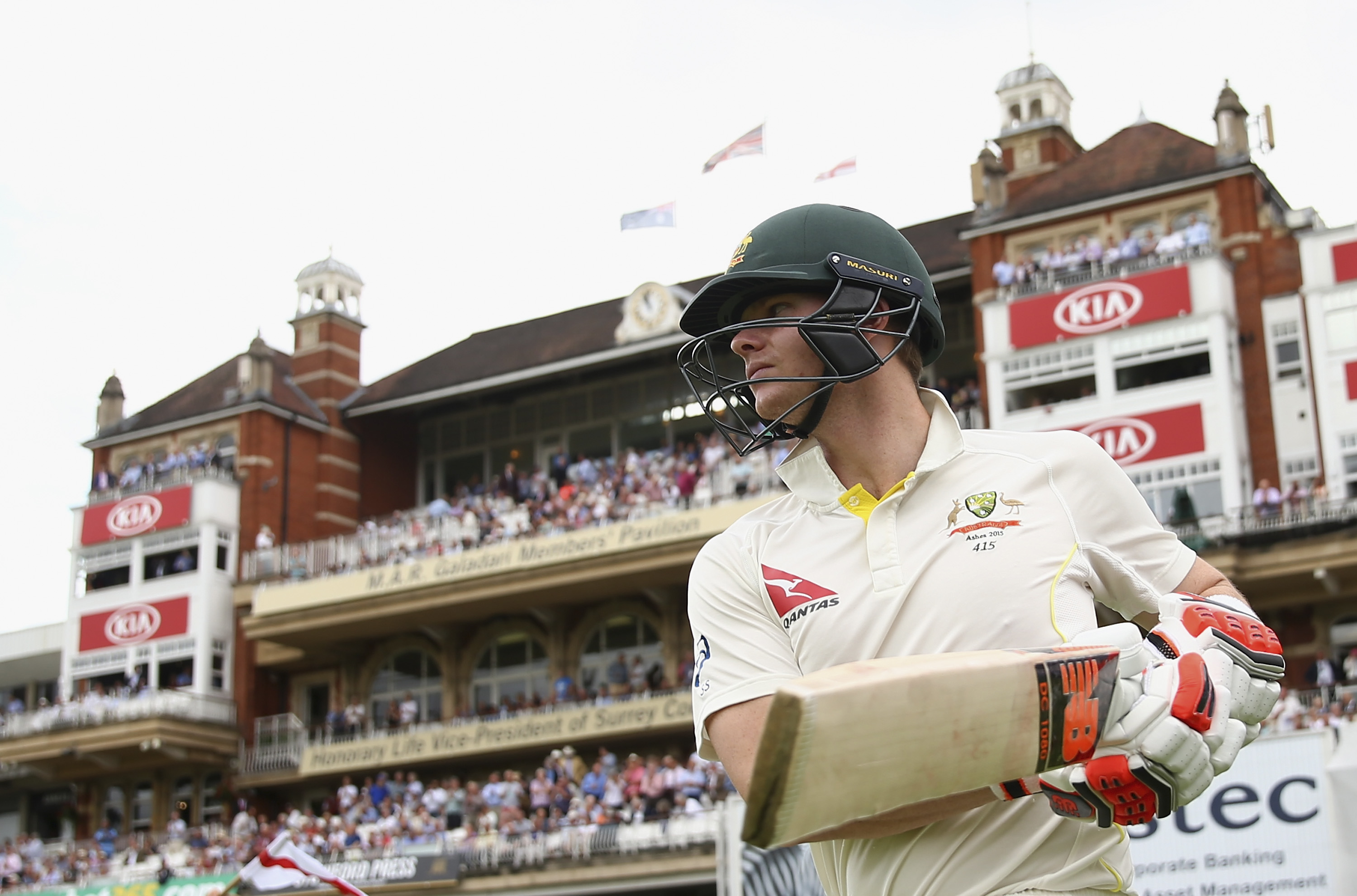 Smith has three Ashes tons but averages just 43.3 against a career mark of 59.6

Unusually for a cricketer, Smith openly admits to absorbing everything written about him, good or bad. “I read everything. You can learn a lot from those things and if I don’t agree with it, I use it as motivation to do better and change someone’s opinion.”

Already his place in the pantheon of immortal Australian batsmen seems assured. “Those guys are absolute legends,” he says of the big beasts who came before him, adding: “There is no reason why one day I can’t get to that status.”

To read the Steve Smith article in full, as well as exclusive interviews with Joe Root, Alastair Cook and Mike Brearley, buy a copy of Issue 1 of Wisden Cricket Monthly here for £1 using the offer code 1FOR1