It’s been quite the year for Archer. After starring in England’s maiden World Cup triumph, he made his Test debut at Lord’s and went on to take 22 wickets in four matches, with six-wicket hauls in England’s two victories, at Headingley and The Oval.

He wasn’t among the wickets in the final innings at The Oval, but his sustained pace and the drama he served up with the duel against Matthew Wade, who battled to a century, visibly lifted the crowds. However, Root said he was still figuring out how best to use Archer, and cautioned against expecting too much of him at the start of his international career.

“For the second time this summer, Jofra Archer was involved in a head-to-head battle that will last long in the memory.”@benjonescricket analyses what was a fascinating showdown. https://t.co/4VsiouPChz

“He’s come in and been fantastic. Four Test matches, two six-fors. He has a way of having a huge impact on the game, you saw his spell here, it just changed the whole atmosphere of the ground, was incredible really,” said Root.

“For someone right at the beginning of his career to have such a gift is entertaining. It’s great to be able to captain that and I’m very much looking forward to the rest of his journey. [But] we’ve got to be careful of expecting too much of him. He’s a young guy at the start of his career, playing in three formats, and he’s still learning. I’m still learning how to get the best out of him as captain.

“But one thing you can expect is he’s going to entertain and make things happen. At times he’s not going to bowl at 90mph, but he’ll go at two-and-a-half an over and create chances. I think making sure we don’t expect him to average 12 is something really important, while also knowing he’s got that ability to turn a game.” 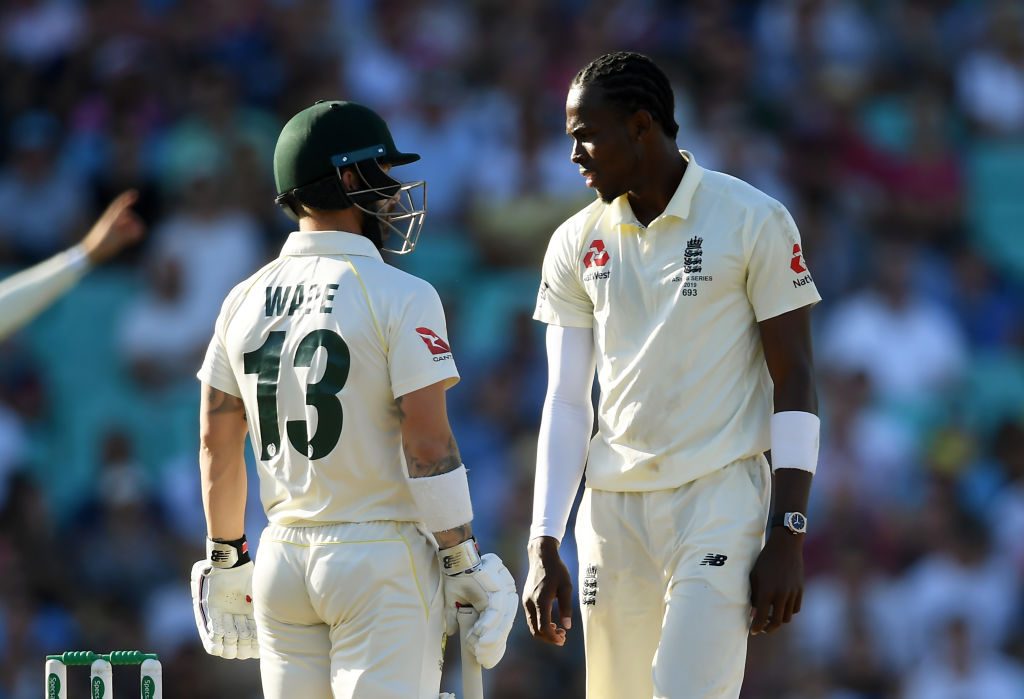 England won the final Ashes Test by 135 runs to draw the series 2-2 – “It looks a hell of a lot better than 3-1, that’s for sure,” said Root – and the result capped a fine summer, in which England won a maiden World Cup title, but also conceded the Ashes at home for the first time in 18 years.

“That World Cup was incredible, for it to finish how it did and across the board there were some fantastic contests,” said Root. “To be backed up by such an evenly matched Ashes series, again we were blessed with brilliant support throughout but the cricket itself was gripping – quite hard to be involved in at times, especially when you were on the wrong end of it.

“But what a summer of cricket it’s been, I think a huge success for English cricket and we’ve got a great opportunity now to spring the game forward in this country.”