Ben Stokes’ reappointment as vice-captain of the England Test side is a result of his increased maturity as a player over the last 18 months, Ashley Giles has said.

“He is a natural leader and has a great understanding of the game. He will offer tremendous support to Joe Root as part of the senior playing group,” Giles, the managing director of England men’s cricket, was quoted as saying by ESPNCricinfo, praising the 28-year-old’s conduct over the last year and a half.

Jofra Archer has earned his maiden Test call-up, included for the first #Ashes Test at Edgbaston.

“Over the past 18 months, he has come a long way and has shown a great degree of maturity on and off the field.”

Stokes was stripped of the vice-captaincy in 2017 after an altercation outside a bar in Bristol. He now replaces Jos Buttler as Joe Root’s second-in-command, ahead of the first Ashes Test that begins on August 1, in Birmingham. 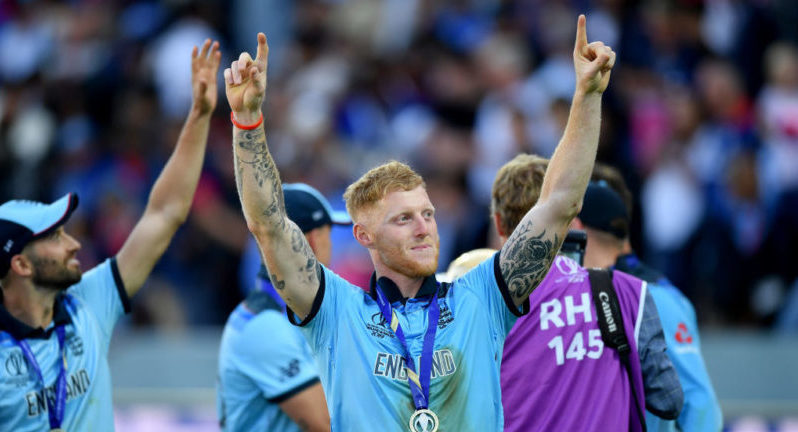 The all-rounder has proved his worth since his return to the national colours, and turned out to be one of England’s top performers in their recent World Cup triumph. He ended his maiden World Cup campaign as the third highest run-getter for England, starring with the bat throughout the tournament, including the tied final, where his unbeaten 84 steered his side’s nervy chase.

Giles believes that the additional duties will help further strengthen the all-rounder’s credentials. “I have no doubts that the added responsibility will also help him to continue his rise as a world class all-rounder in the Test arena.”