Jofra Archer had his first taste of Test cricket this summer, and in his words, “if all Test cricket is like this, it’s going to be very exciting”.

Archer has had a tremendous impact on English cricket in a short time. The Barbados-born pacer was called up immediately on availability in May, after the ECB adjusted the eligibility criteria last year. Since then, he has played a key role in England’s maiden World Cup triumph as well in his first Test series, an Ashes, in which he took 22 wickets in four matches.

Archer’s life has turned around and he is still letting it all sink in, but was convinced that if Test cricket was more of the same, he would love it. “I need a few weeks to actually sit back and reflect on what’s happened, but from the moment I pulled an England shirt on it’s been amazing, from the first game to Sunday,” he was quoted as saying by ESPNcricinfo.

“I’ve never played another Test series, so I don’t know how the next one will feel … I actually didn’t know when the next one was! For me, I take every game like it’s a final, an Ashes. It’s the same approach, nothing changes. I’m still taking it all in. It’s my first Test series either way, but if all Test cricket is like this, it’s going to be very exciting.”

Archer picked up six-wicket hauls at Headingley and at The Oval, and was “over the moon” after he helped ensure Australia, after retaining the urn, didn’t win the series. However, asked to pick between the Ashes and the World Cup, Archer picked the global trophy. 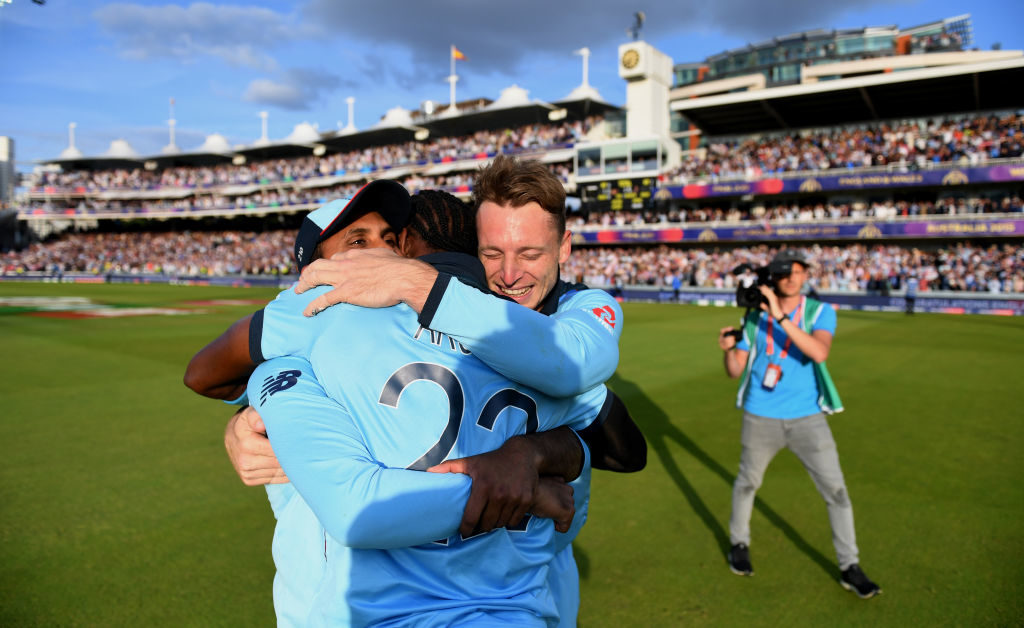 Archer picked the World Cup win as his summer highlight

“I guess the World Cup,” Archer said. “But Test cricket and one-day are two different feelings and both of them are very special. I’m over the moon to level the series, and make sure they didn’t win it. I can’t put it into words, both are very special to me.”

Archer is expected to be handed his first ECB central contract on Friday, September 20. He will next line-up for England when they travel to New Zealand for a Test and limited-overs series starting next month.