Australia captain Tim Paine has spoken of how self-critical he was back when he made his Test debut, at Lord’s in 2010, and how far he has come since then, ahead of his second-ever Test at the revered Home of Cricket.

Since making his debut, alongside Steve Smith against Pakistan, Paine hasn’t played a Test at Lord’s as his career took a starkly different path to Smith’s. In 2018, it took a turn for the better, though, when he was asked to replace Smith as Australia captain in the aftermath of the ball-tampering saga.

He has since overseen a cultural shift in the Australian men’s side, and he can now reflect on his younger days with a smile. “I probably know a few more things now than I did then,” Paine told reporters on the eve of the second Ashes Test. “I know one thing is that I certainly take it in a lot more now, enjoy what I’m doing. I think back then, I didn’t really. 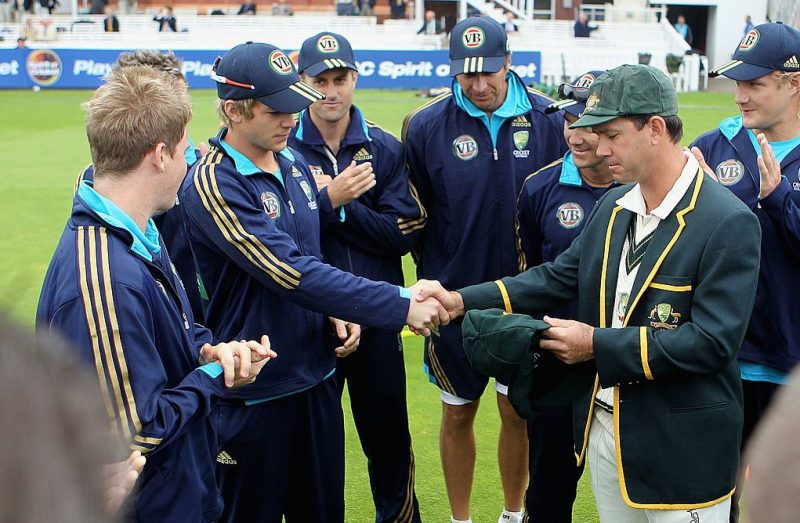 Even today, the charm of Lord’s, Paine admitted, has captivated him, just like it did the first time he set foot at the venue. “I’ve been here a number of times since, but I still sort of remember coming through those gates, the first time,” he said. “It’s one of those grounds, you get a similar sort of feeling I reckon, whether you’ve been here 10 times, 100 times, or it’s your first time.”

"I've been here a number of times since but I still sort of remember coming through those gates, the first time"

And now, Paine will love nothing more than to lead his side to a victory at Lord’s. Australia are 1-0 up in the series, and will be aiming to assert their dominance over the hosts. With Smith back in the side and his performances generating talk of him regaining captaincy, it remains to be seen where Paine stands after the series.

However, he is focussed on the job at hand for now. “It’s pretty important when you have got any leadership position whether you are the best player or the most popular player or whatever it is is irrelevant, that’s not just for sport. Hopefully we can continue to play a good brand of cricket and keep winning games. Potentially I think there’s no reason why a wicket keeper can’t cut it, he’s got the best seat in the house.”