Trevor Bayliss has dismissed suggestions from Shane Warne and Michael Slater that England tampered with the ball in the fourth Ashes Test in Melbourne.

Warne said James Anderson’s actions “might get people talking”, after watching a piece of Australian television broadcast footage which claimed to show the bowler digging his thumbnail into the ball during the fourth day.

“I’m not sure you are allowed to use your fingernail there,” said Warne during the live coverage. Fellow commentator Michael Slater added: “That’s interesting, you can’t get your nail into the ball. That’s a no-no.” 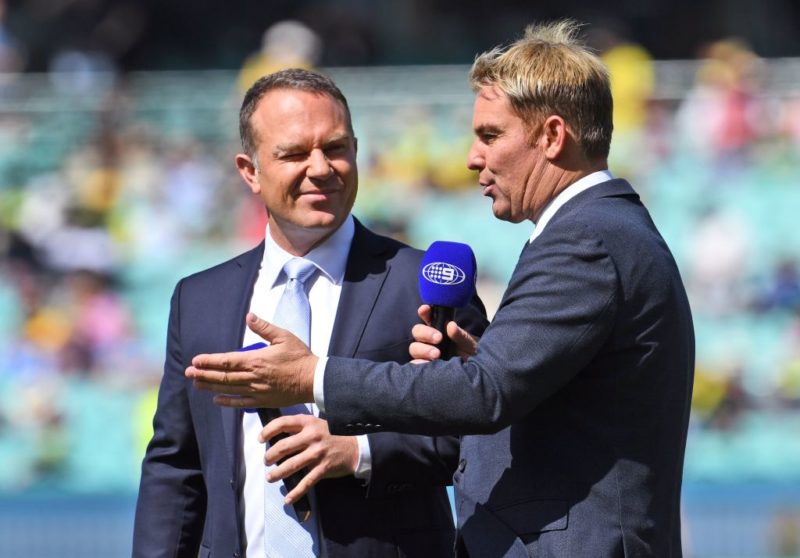 Footage was inconclusive, but England’s leading wicket-taker of all time was working on the shiny side, which weakens accusations that he was seeking to adversely modify its state to encourage reverse swing. Instead, he may have been trying to clean, smooth or remove a loose piece from the ball.

“As soon as I saw it during the rain break, I went to the umpires to find out what was going on,” Bayliss told BT Sport. “And in their words it was a beat-up [made-up]. You’re allowed to clean the ball and that’s what we were doing. There was no problem at all, they said. 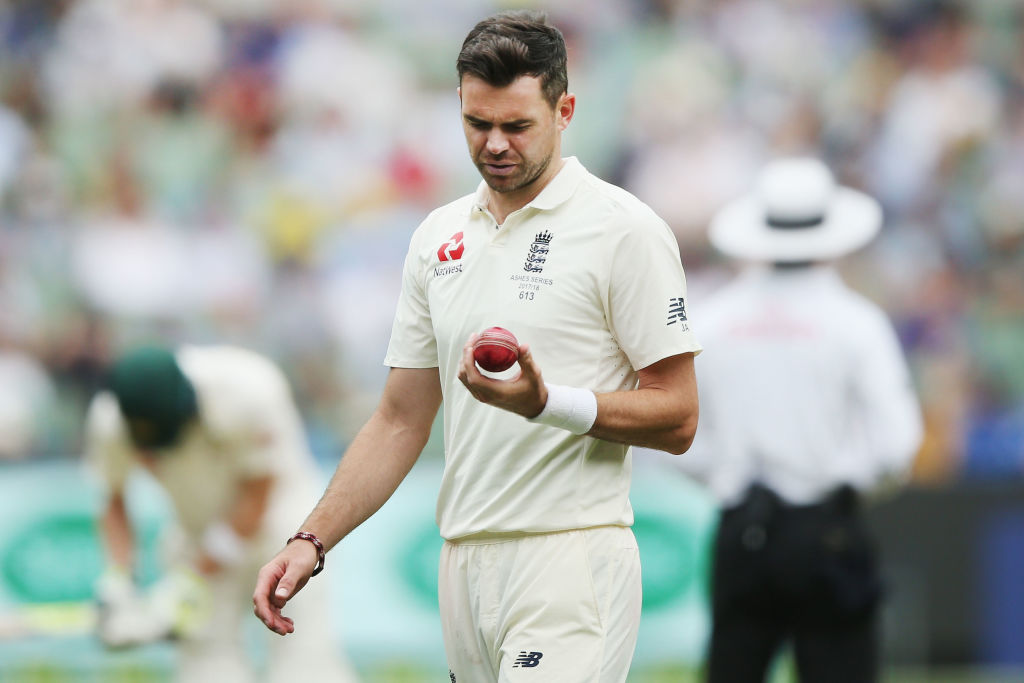 “We’ve had a good couple of days and there was too much positive press for them, so it was a bit of pommie-bashing I suppose, but we are used to that. We knew when we came out it was going to be 24 million versus 11, and we just have to laugh it off.”

So, what is the law?

Law 41 of the laws of cricket states it is an offence “for any player to take any action which changes the condition of the ball”.

However, a fielder may:

If the umpires suspect foul play, they would ask the captain of the batting side if they wish to replace the ball.

What did the umpires do? 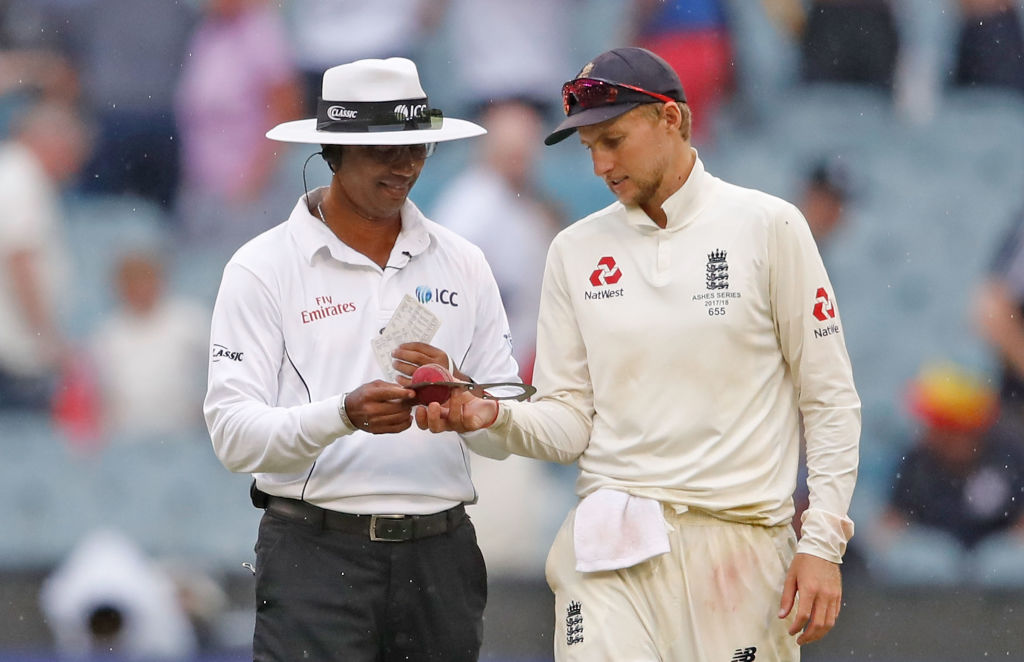 In this instance, Umpires Kumar Dharmasena and S Ravi were satisfied that no inappropriate conduct had occurred, so the ball was not changed.

An ICC spokesman later added that no report had been issued by the umpires. However, both sides were spoken to about the tactic of scuffing the ball on the wicket when throwing in from the outfield, which can act as a catalyst for reverse swing. 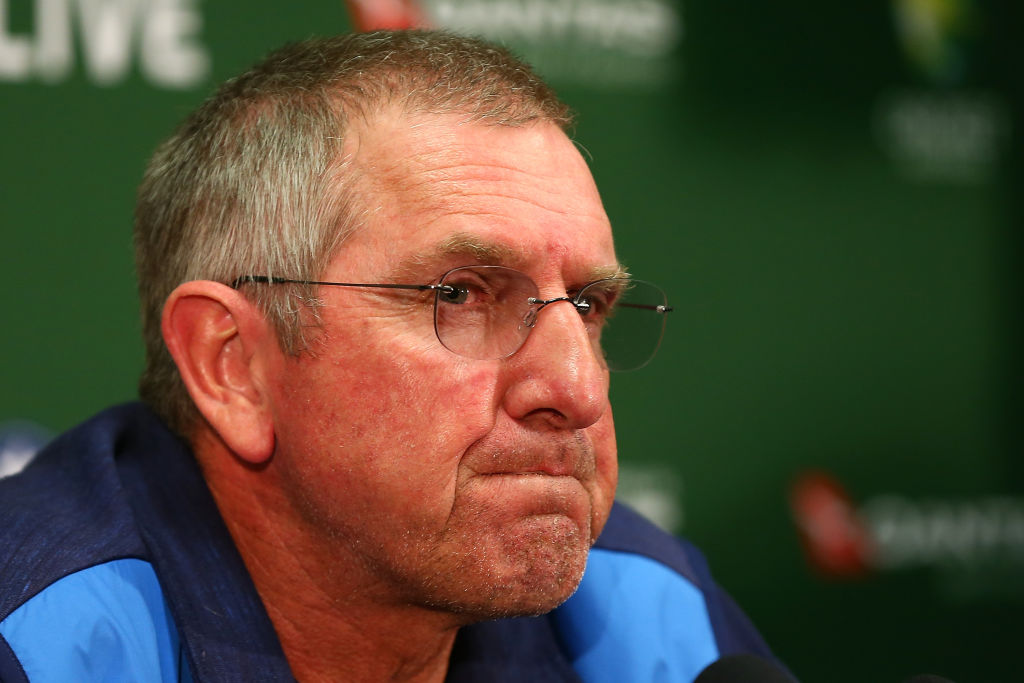 England coach Trevor Bayliss played down the incident, describing it as “Pommie-bashing”

Related Story: Tendulkar, Lara, daylight, and then the rest – Warne picks best batsmen of his era

“It has been both teams,” added Bayliss. “To get the ball to go reverse, one side has to be rough, the other smooth and dry, so all teams around the world try to get it reversing as soon as possible. The umpires don’t want it to be too over the top, so a quiet word to both captains soon stops it.”