Trevor Bayliss says Ben Foakes has nailed down the wicketkeeping position for England’s tour of the West Indies in January, but he has reserved judgement on Rory Burns and Keaton Jennings, insisting that “statistics will tell the story”.

Foakes came into the side in place of Jonny Bairstow, whom Bayliss has challenged to further prove his credentials at first drop in the Caribbean.

Bairstow missed the first Test through injury and was not selected in the second Test in Kandy as England opted to keep a winning side intact. With the series already won by the time they travelled to Colombo, Bairstow was trialled a No.3, where he produced an emotional hundred. 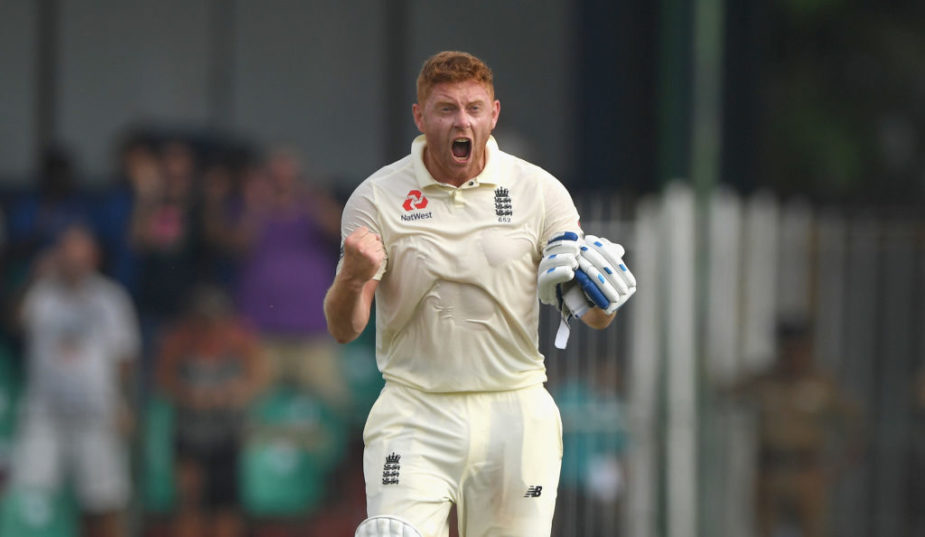 Foakes finished the series as the top run-scorer with 277 runs, which included a hundred on debut in Galle, as the tourists clinched a 3-0 series whitewash. Bairstow scooped the Player of the Match award in Colombo, with Foakes subsequently named England’s Player of the Series.

Bairstow is desperate to regain the gloves but England could now look to deploy him as a specialist batsman to help remedy the problematic No.3 spot; on Friday the Yorkshireman became the first England batsman to reach triple figures from first drop in two years.

“Even Jos Buttler wants to keep but the way Foakesy has gone in this series I think he will definitely be there for the next one,” Bayliss told Sky Sports. 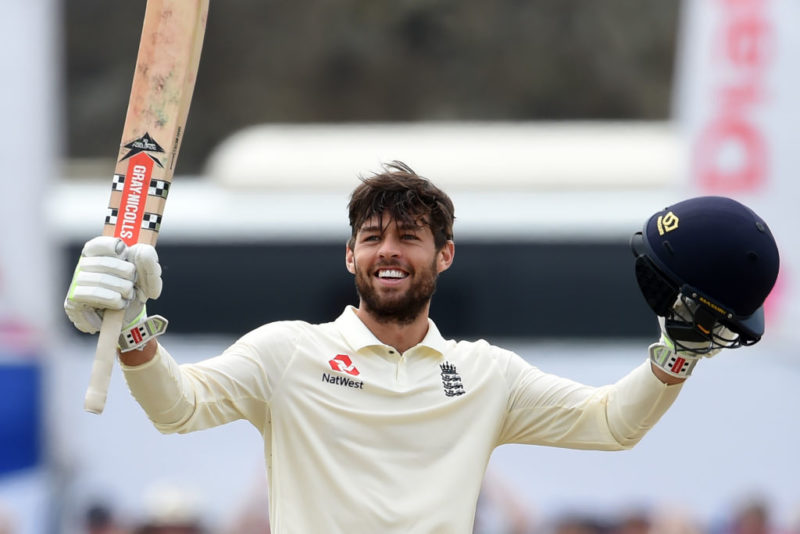 “We don’t want to put any undue pressure on other people but it does keep guys in the team on their toes. It’s a good thing in the long run to have depth and competition.

Related Story: Stats: Rory Burns on verge of joining elite club of England openers
“Since I’ve been here, every time Jonny has had a challenge thrown at him he has been able to come out and score some runs. The trick for us is to come up with a challenge every time he goes out to bat!

“He has got the goods. The challenge for him will be at home on seaming wickets but he has certainly got the talent to master that as well.”

Buttler also had a strong series, scoring 64 in England’s second innings in Colombo, and he has recorded seven fifty-plus scores in 10 Tests since his Test recall earlier this year. Bayliss has also talked up his leadership skills. 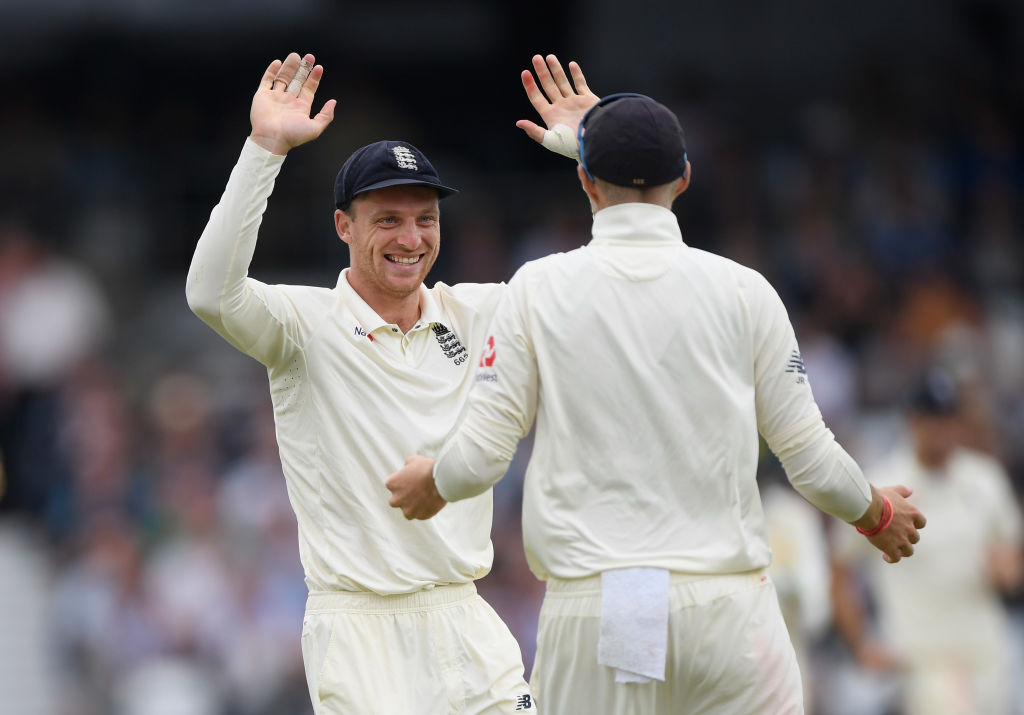 “If something happened to Joe Root, I’m sure no one would have any qualms about him taking over,” said the England coach. “He is a very intelligent guy and when he speaks to the group everyone listens.

Related Story: Rory Burns faces race to be fit for start of county season after ankle surgery
“The way he and Ben Stokes have gone about their batting in the last 12 months, I think people are beginning to see a different side to them.

“They are renowned for scoring quickly but we have seen innings showing they are turning into Test-match players.” 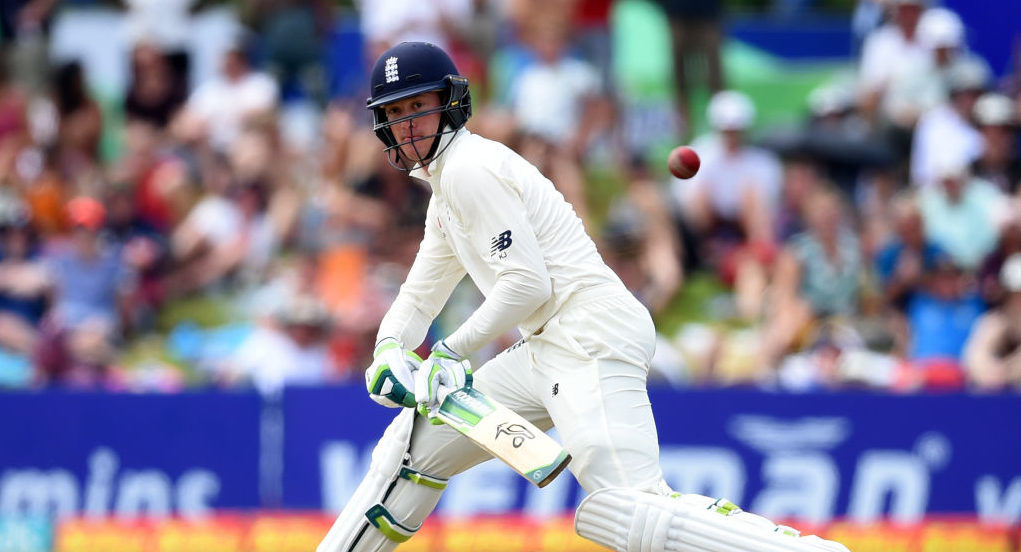 Keaton Jennings had a respectable tour, but Bayliss has not offered any assurances

His positive remarks didn’t quite extend to openers Keaton Jennings and Rory Burns, hinting that they still have it all to prove at the top of the order. Burns returned 155 runs at 25.83 in the three matches, while a rejuvenated Jennings, who averaged 18.11 in five Tests against India last summer, returned 233 runs at 46.60.

Related Story: England considering Keaton Jennings recall – report
Asked whether the duo could be guaranteed of their places at the peak of England’s batting line-up for the foreseeable, Bayliss told Sky Sports: “I probably don’t think so. Obviously statistics will tell a story there – they are still both fairly young in the Test game and have shown some good character in the way they’ve gone about it. It’s been exceptional at times.

“But in the end, for every one of the XI, runs and wickets count.”