Eoin Morgan has accused Alex Hales of displaying a “complete disregard” for the team’s values and that there was a “breakdown in trust” between the batsman and his England colleagues.

The England ODI captain has also revealed that he called a meeting between senior England players to debate the best way forward for the team, with the Cricket World Cup commencing later this month.

Hales is due to feature for Nottinghamshire against Duham on Friday after serving his 21-day match ban after an “off the field incident”. He was reportedly suspended for recreational drug use. 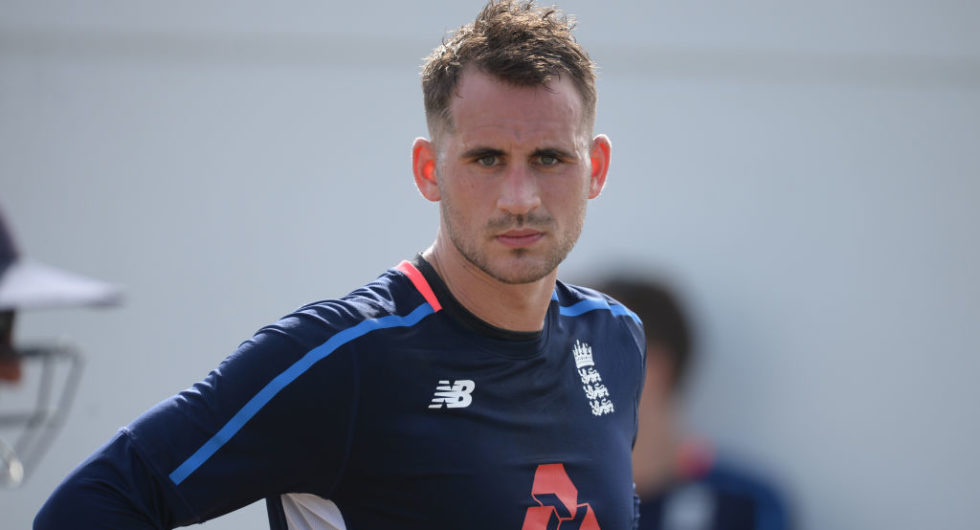 Related Story: Hales not ‘the level of player you could make an exception for’ – Ben Stokes

“We’ve worked very hard over the last 18 months to establish our culture and work towards values that every team across all formats can adhere to, respect and relate to. We’ve been at that stage for six or seven months now. They are in place.

“This news broke, and there’s been a complete disregard for these values and a breakdown in trust between Alex and the team.

“Everybody in the senior players’ meeting agreed the best decision for the team and culture was for Alex to be de-selected. We don’t make the final call; I communicated this to Ashley Giles and the decision was made. 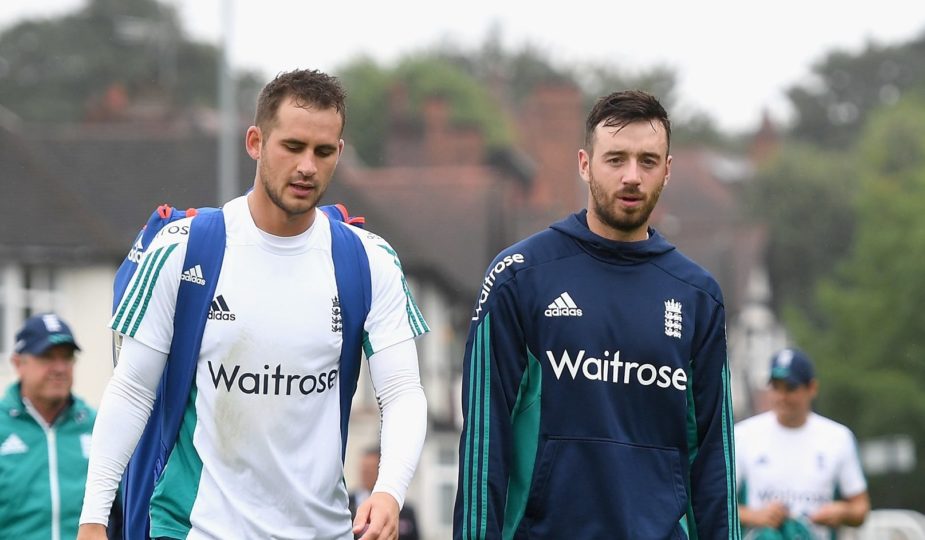 Morgan has left the door open for Hales to make an international return but it’s likely to be some time before trust between the various parties can be fully restored.

“It’s very important that Alex uses the support that’s around him from the ECB and PCA to turn things around,” he added.

Tournament hosts England will launch the 2019 World Cup against South Africa on May 30. England are set to play an ODI against Ireland at Mahalide on Friday, when Jofra Archer is expected to make his international debut.