Ottis Gibson will leave his role as South Africa coach before the upcoming tour of India.

Gibson has been the Proteas’ coach since October 2017 and his contract expires in September. South Africa recently experienced a poor Cricket World Cup where they won just three out of nine matches, finishing in seventh place, four points off a semi-final place.

Gibson’s departure comes as part of a complete restructuring of the backroom staff at Cricket South Africa. 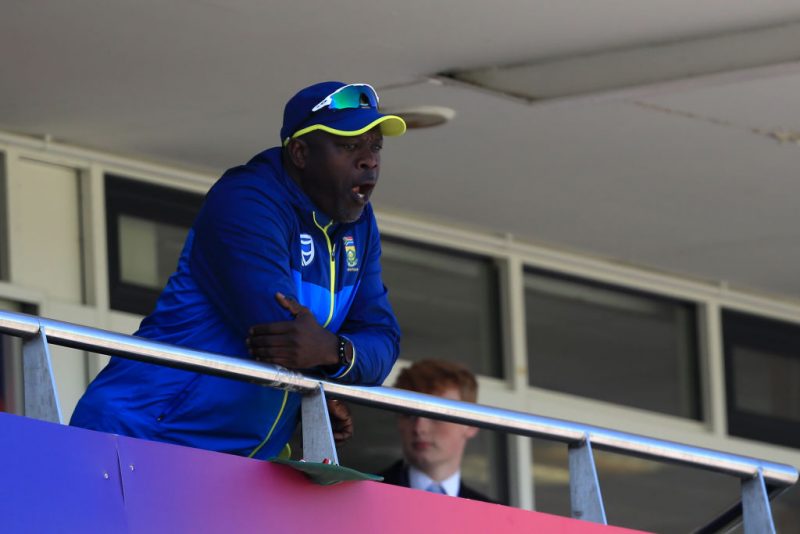 A new team manager will be appointed in September and will play the role of choosing coaching staff and the captain, as well as taking charge of the medical and administrative staff.

Gibson has been linked with replacing England coach Trevor Bayliss and has already worked with England under Bayliss as a fast-bowling coach.