Hales signed a two-year deal to play solely limited-overs cricket for Notts in 2018, and his new deal will now see him stay with the club through to the end of the 2021 season. 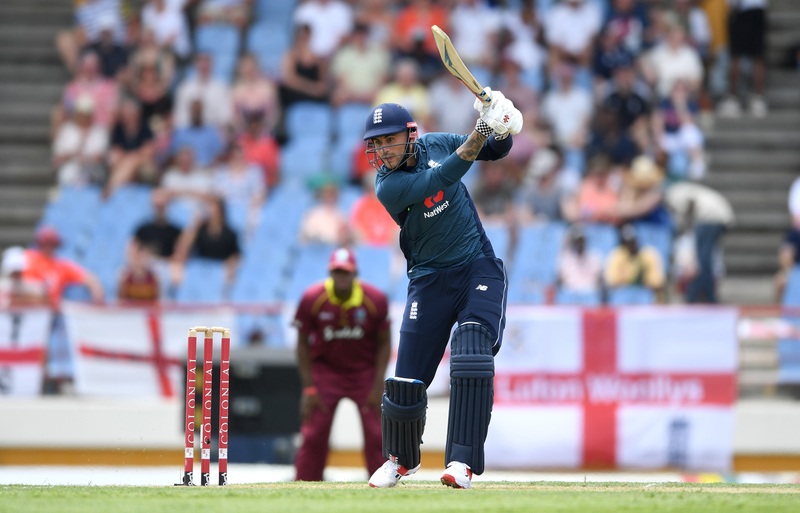 Hales has also played 130 limited-overs matches for England but was omitted from the squad for the 50-over World Cup earlier this year after he failed a drugs test.

“Notts is like home to me now – I couldn’t really envisage playing anywhere else,” said Hales. “After a tough start to the summer, everyone at the club has been brilliant with me. I want to repay the faith they have shown and that will continue to be my aim for at least the next two years.”

Mick Newell, Notts’ director of cricket, added: “Alex is a highly sought-after white-ball cricketer right across the world. He has delivered a number of match-winning performances for us down the years and we’re looking for that to continue.”