Lees initially joins the Division Two side on loan until the end of the season and goes straight into the squad for Durham’s Championship encounter with Glamorgan on August 19 at Sophia Gardens.

When an English batsman of his age and ability becomes available, it’s a no-brainer

Left-hander Lees has scored nearly 5,000 runs from 89 first-class matches, helping Yorkshire win the County Championship in 2014 and 2015. However, the 25-year-old has been suffering from poor form over the past two seasons, resulting in him losing his place to 19-year-old academy prospect Harry Brook.

“We’re delighted that Alex has signed for the club and believe that his experience and skillset will make him a perfect fit at Emirates Riverside,” said Durham head coach Jon Lewis. 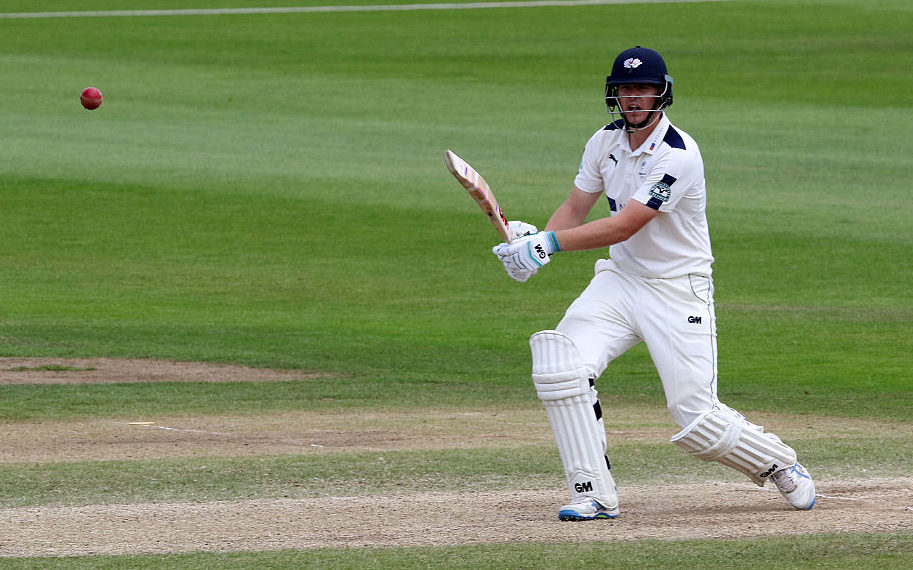 “When an English batsman of his age and ability becomes available, it’s a no-brainer and we’re pleased that he has chosen Durham as we were aware that other counties were looking at him. Adding him into our squad gives us great options across both red ball and white ball and we are looking forward to seeing him continue to develop during the coming years at Durham and put himself back in contention for an England spot.”

Lees will hope a move further up north helps him return to the sort of form that earned him a place on the Lions tours to Sri Lanka and South Africa in 2015, subsequently giving him a reputation as a potential England Test opener for the future.