Back in David Lloyd’s Lancashire pomp, county cricket was a very different world. In a wisden.com exclusive, Bumble recalls how the squad would meet up on the morning of April 1 for a cuppa, and take it from there.

With it being April 1, it got me thinking back to the Sixties and Seventies, when I was at Lancashire, and how we did things back then. These days you might have October off but you’re back in training by November; back in our day, April 1 would be pretty much the first time you’d meet up your colleagues from the previous September. Up until that point we’d be spread far and wide. 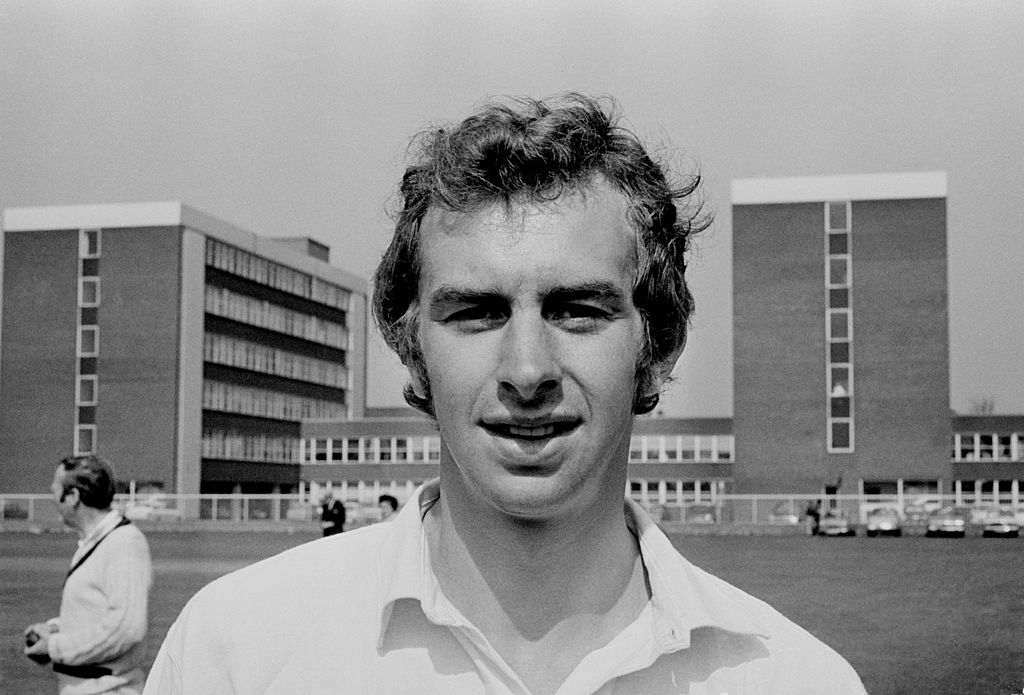 It was six-month contracts back then. Didn’t matter if you were the club captain. Six months. If you didn’t get on a winter tour, you’d find other work to tide you over. The players would do what they had to do. The club would only employ you from April to September because they wouldn’t want to have national insurance on their hands.

In 1974/75 I went on tour to Australia with England, but for most of the other winters I’d do all-sorts. My big years, when I was a decent player, my winter work would be loading the wagons, working at the brewery, I had a couple of spells changing tyres in a tyre bay, so starting at six in the morning, seven in the morning, if you wanted a lie-in. 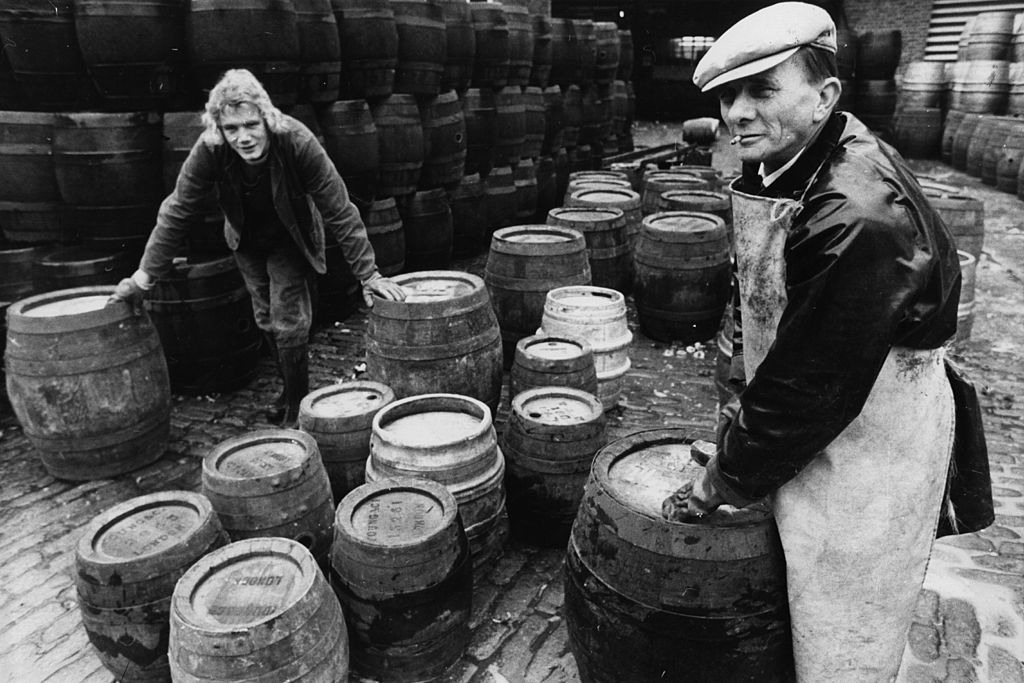 As a squad on April 1 we weren’t complete strangers. After the new year, every Thursday we would go to Old Trafford for a net. Thursday night would be nets. And they were compulsory, you couldn’t say you weren’t coming. But the season would only start in earnest on April 1.

You’d get in at 10 o’clock first morning for a meet-up. It’d be a cup of tea. How’s it been? How’s the winter? See your mates. Do the crossword. The first morning would be preparation. You’d all have new kit, get that sorted. And then you’d have a session in the afternoon. A light session that afternoon. That’s April 1. Day one… 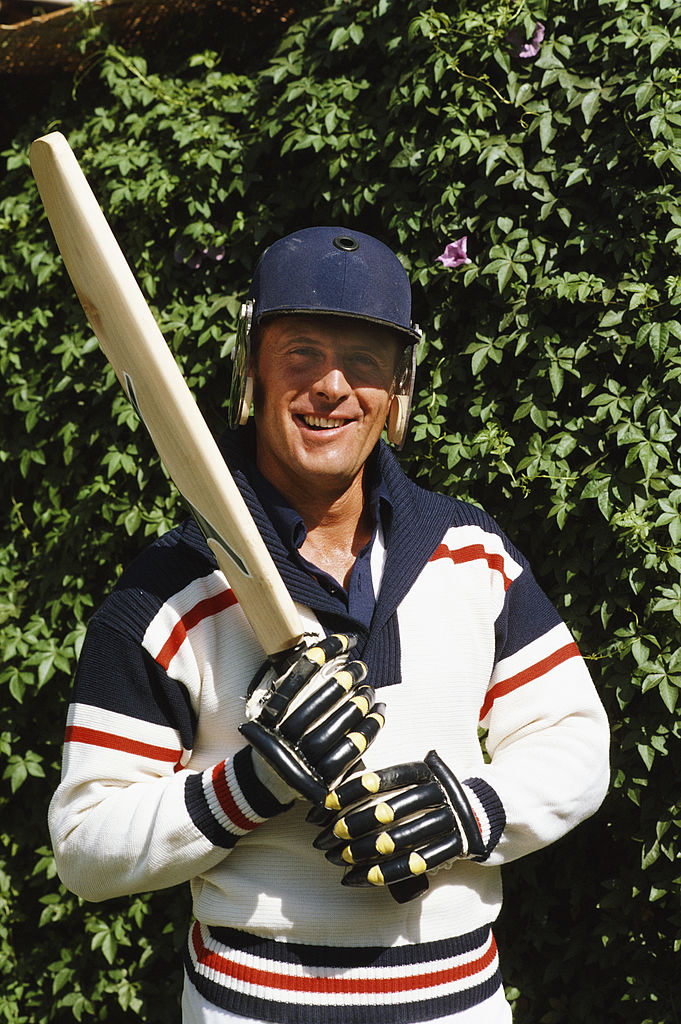 From then on it’s fitness in the morning, and that would be general fitness, no weights. No weights. Running, interval training, running round the streets of Trafford, then it’d be either rugby or football on a big pitch and then in the afternoon it’d be a three-hour net session, depending on the weather, indoor or outdoor.

In that last week of April there would be a couple of practice matches, and by rule of thumb you could say we’d start the season-proper in May. We had two playing areas at Old Trafford. There was the main pitch as it is now, and where the car park and nets are, that was another enormous playing area with better pitches. But the pitches were every bit as good as the middle on the main square.

He set off on this run with the Manchester Evening News under his arm because he’d spotted a flat that he wanted to buy, and it was en-route

We didn’t have a fitness coach, but in the month of April we would have a guest fitness coach. We had an Olympic sprinter called Barrie Kelly and then Clive Lloyd brought a guy who was what I’d now call a personal trainer.

In the 1960s, Manchester United’s fitness coach Jack Crompton – who was United’s goalkeeper back in the day – would come and train us in the morning. That’s Brian Statham, Tommy Greenhough, David Green, Ken Higgs – all being put through their paces. 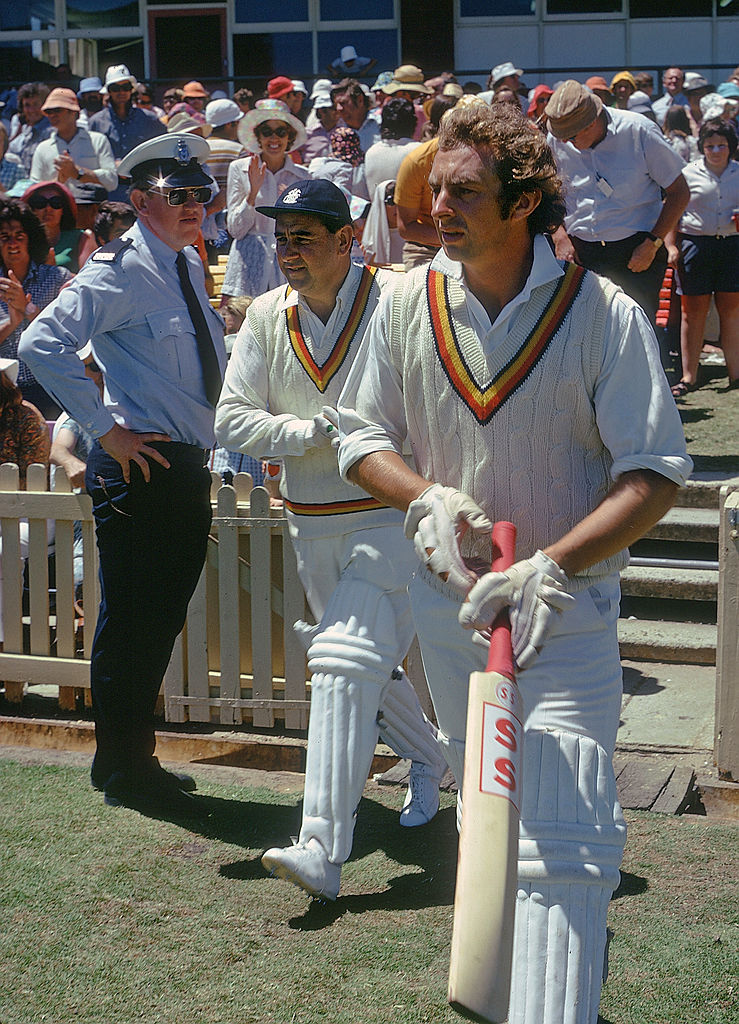 Then there was Jack Simmons. He didn’t actually join us until he was 29. He was a league professional, and a bloody good league professional, but he had a terrific job. Jack was a draughtsman for the county council at Preston, and if any of us at Lancashire were having an extension built, then Jack would do the plans. And then he would submit the plans to the planning department and they would always get past! 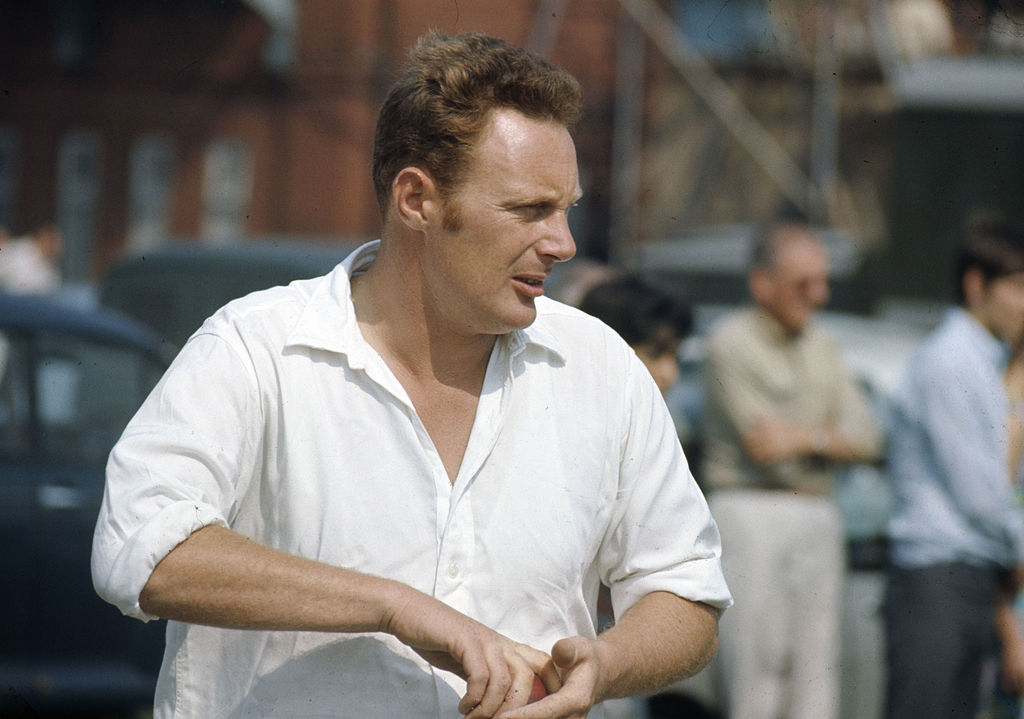 During those Aprils, as a team we would go on a three-to-four-mile run through the streets of Trafford. Jack was not a great runner, as you can imagine – he’d played football semi-professionally in the winter, a marauding centre-forward, and broke his leg something like five times. But he always had a business eye, did Jack. And he set off on this run with the Manchester Evening News under his arm because he’d spotted a flat that he wanted to buy, and it was on the run route. He wanted to stop off and have a look at this flat! 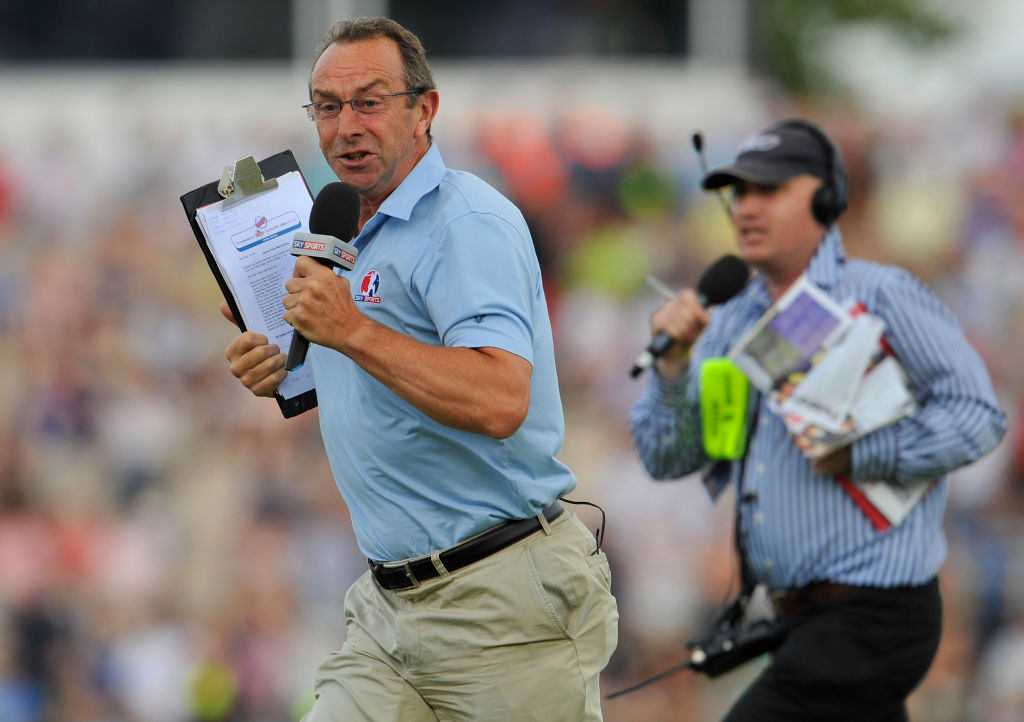 Related Story: County cricket fixture list 2020: County Championship schedule
It only became 12-month contracts long after I retired. I retired in 1982/83, and they weren’t even around when I was coaching in the early-Nineties. It wasn’t until the late-Nineties before county cricket started becoming a full-time job.

You may also enjoy … Things we miss: Phil Walker on six-month contracts