Former England captain Alastair Cook thinks that the 2020 County Championship might be abbreviated, if not altogether scrapped, as a result of the coronavirus pandemic.

Cook also backed the decision to curtail the tournament, even if he may have no personal interest in the financial outcome of such a move, urging the country to look at the larger picture. “I have no financial interest in the outcome, but it strikes me that those proposing that the authorities prioritise the most profitable parts of the English summer – The Hundred, T20 Blast and the national team – have a point,” Cook wrote in his column for the Sunday Times.

“I have no financial interest in the outcome, but it strikes me that those proposing that the authorities prioritise the most profitable parts of the English summer have a point"

“We may well be looking at an abbreviated tournament, with more back-to-back matches and stretching into early October [sometimes warmer than the second half of April when the season usually starts]. We may, as a result, see more floodlit cricket and ticket prices will almost certainly have to be reduced.

“None of this is ideal, but we all have to see the bigger picture – for our sport and the country as a whole.” 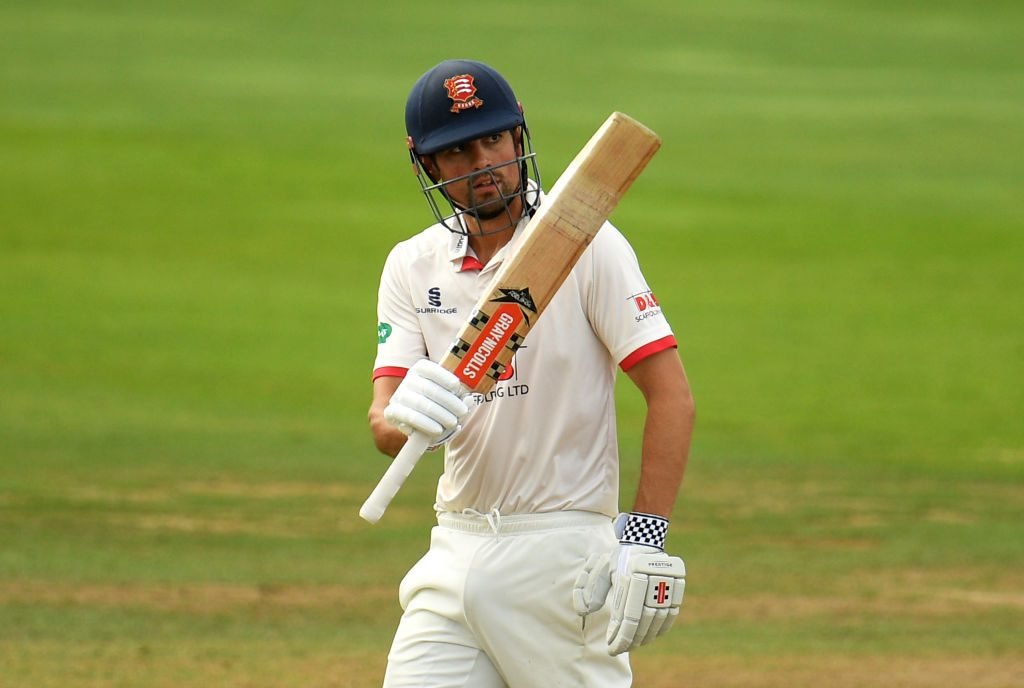 Alastair Cook said the county season will have to be truncated, if not scrapped, for the benefit of the sport

As things stand, all professional cricket has been suspended in England and Wales until May 28, which has pushed back the start of the County Championship, scheduled to begin on April 12.

Cook retired from international cricket in 2018, at the conclusion of a four-Test series against India, but has stayed active in the domestic circuit, helping Essex clinch the first-class title last season.