We preview Hampshire ahead of the 2019 county cricket season. 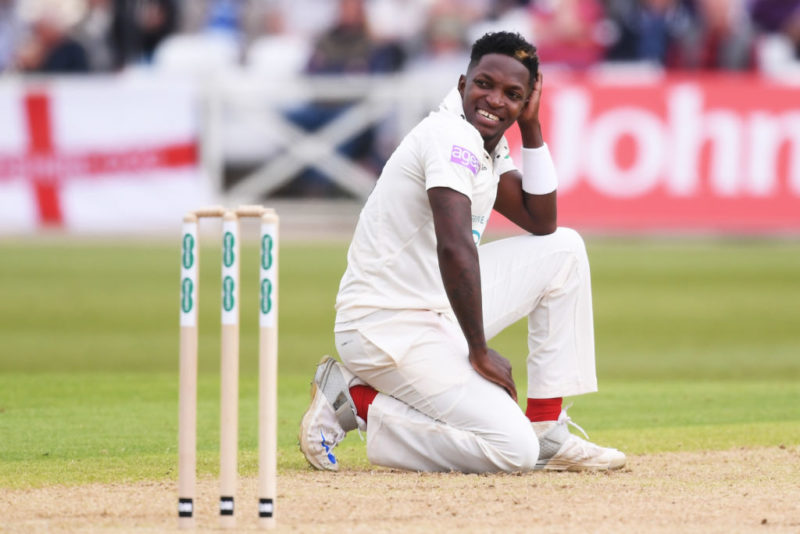 Edwards has become one of Hampshire’s most reliable performers

Eyebrows were raised when Hampshire signed an ageing quick who appeared to have given up red-ball cricket, but the Bajan has been a revelation, saving them from relegation in 2015 and becoming a cult hero at the Ageas. He took 54 Championship wickets last season. 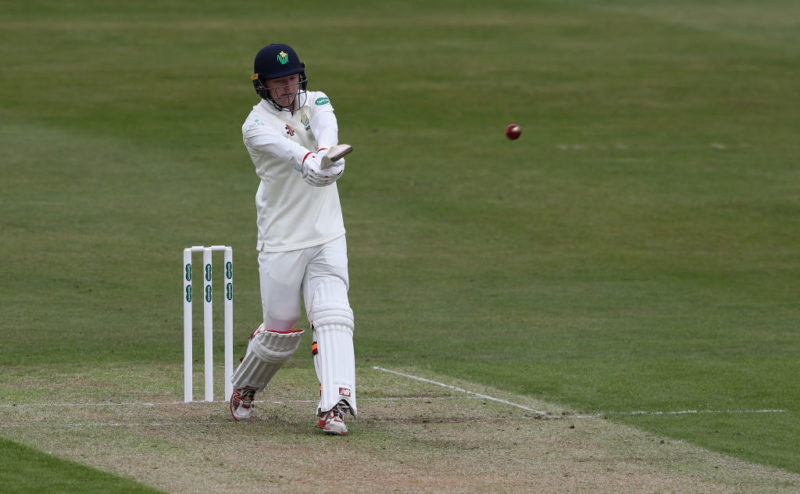 A prodigiously talented strokemaker who has badly lost his way, the 22-year-old swapped Sophia Gardens for Southampton in an attempt to rediscover the star quality of his teens.

Former Ireland coach Adi Birrell has replaced Craig White at the helm and he has a talented squad at his disposal capable of competing on all fronts. The bowling takes care of itself but the fragile batting could be further weakened if England come calling for James Vince. Sam Northeast, who averaged 25 in the Championship in his first season, will need to step up.