We look at Leicestershire’s prospects for the 2019 county cricket season and wonder whether Mohammad Abbas will aid their promotion aspirations. 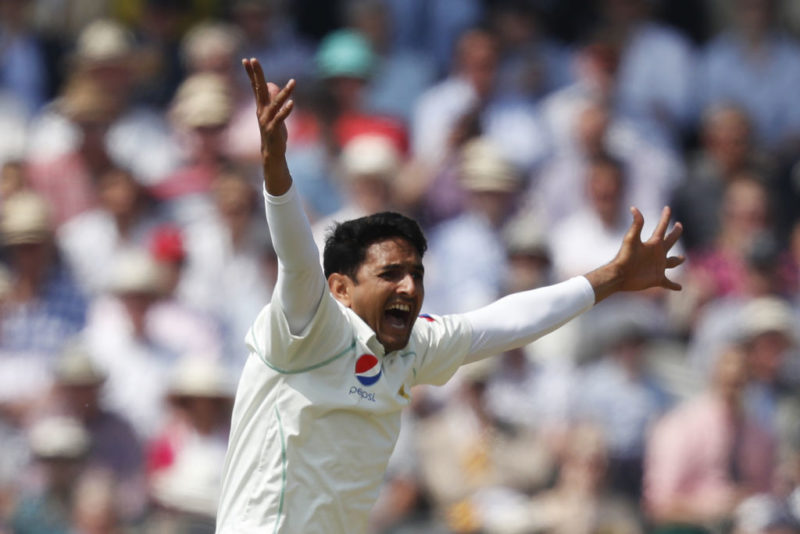 Available, in theory at least, for the duration of the Championship and One-Day Cup, the Pakistani metronome could turn Leicestershire into promotion contenders, particularly with three teams going up. Abbas took 50 Championship wickets in 10 matches last season – a full campaign could be carnage. 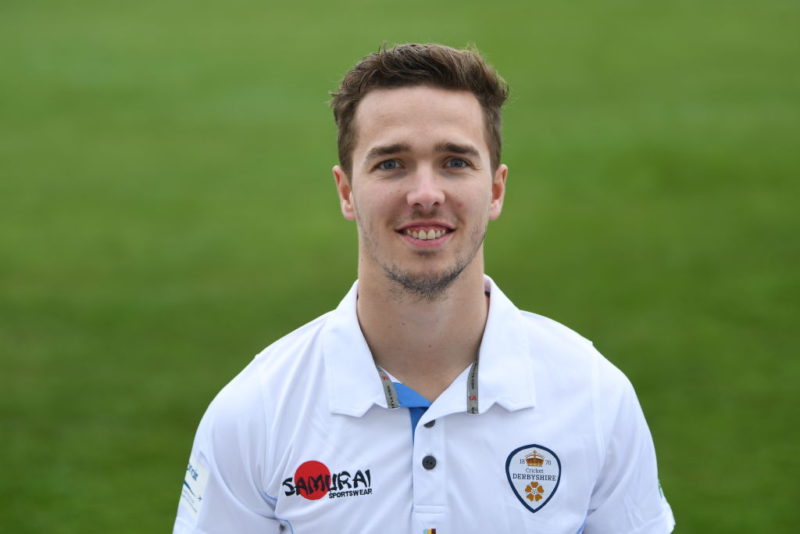 Recruited from Derbyshire, the 22-year-old quick has struggled with injury but is a like-for- like replacement for Zak Chappell, who has made the all-too-familiar switch from Grace Road to Trent Bridge.

Strong early-season form raised hopes of promotion last year but they were let down by their batting, with Colin Ackermann the only player to post a Championship hundred. If their batsmen can come to the party, and Chris Wright can fill the void left by Ben Raine, a push for promotion looks more likely than a basement battle. With Abbas on board, anything is possible.