We look at Northamptonshire’s prospects for the coming season and see how a couple of high profile overseas signings will impact their squad. 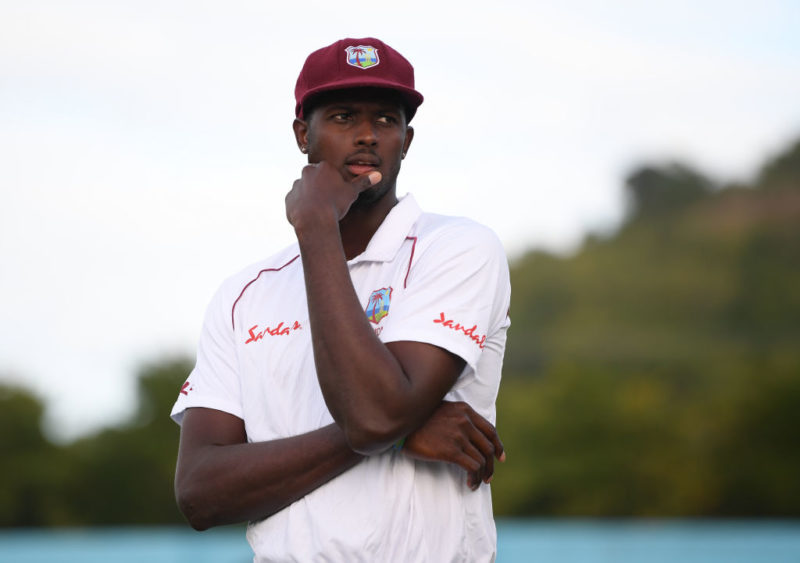 The West Indies captain is the No.1-ranked all-rounder in Test cricket

Jason Holder – the world’s No.1 all-rounder is only due to be available for two Championship and six One-Day Cup matches but he should kick-start Northants’ season after a dismal 2018 across the board. 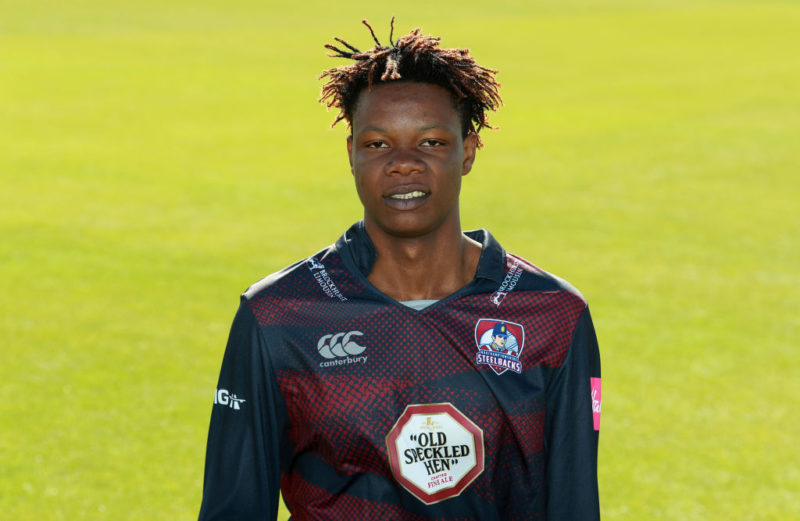 Highlighted in Wisden Cricket Monthtly’s rundown of the best young players in the world last year, the 22-year-old Zimbabwean quick has quit international cricket and signed on a three-year Kolpak deal and will form a potent new-ball pairing with the prolific Ben Sanderson.

After the loss of key personnel, the Wantage Road faithful will have been cheered by some enterprising overseas signings, including, for a good chunk of the Championship season, Temba Bavuma. With the departures of Duckett and Gleeson, the two-time T20 Blast winners appear to be a fading force in white-ball cricket.