We take stock of how Surrey, holders of the County Championship, are shaping up ahead of the 2019 county cricket season. 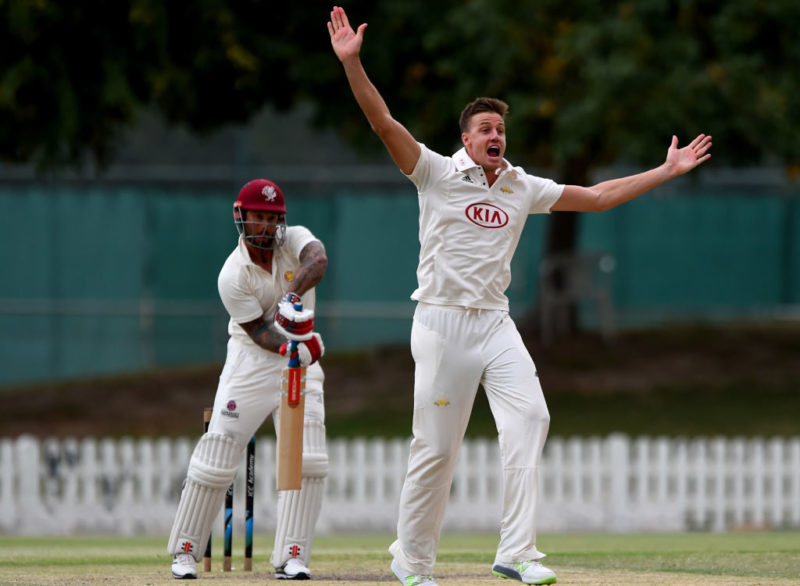 The towering South African quick was simply too good for opposition batsmen last year, taking 59 wickets in 10 Championship outings at 14. At 34, he’s bowling as well as he’s ever done, which is bad news if you’re facing him, particularly on an Oval deck which has rediscovered some of its old spice. 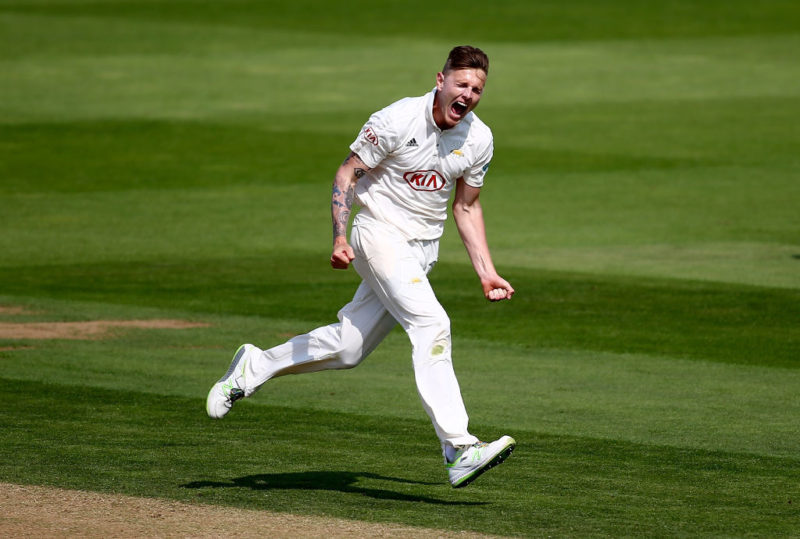 South African-born, genuinely quick and bearing more than a passing resemblance to Dolph Lundgren, the 21-year-old only featured in five Championship matches last season but caught the eye with 13 wickets at 19. Competition for places is stiff but Surrey have shown they’re determined to give youth a chance.

Surrey’s margin of victory in the Championship (46 points) suggested the beginnings of a new dynasty and they have the squad depth to cope with England call-ups. Given the talent at their disposal they’ve underperformed in white-ball cricket. The acquisitions of Plunkett and Clark should help in that regard.