Last season was one of near misses for Sussex – we examine whether county cricket 2019 might see them build on the promise of 2018. 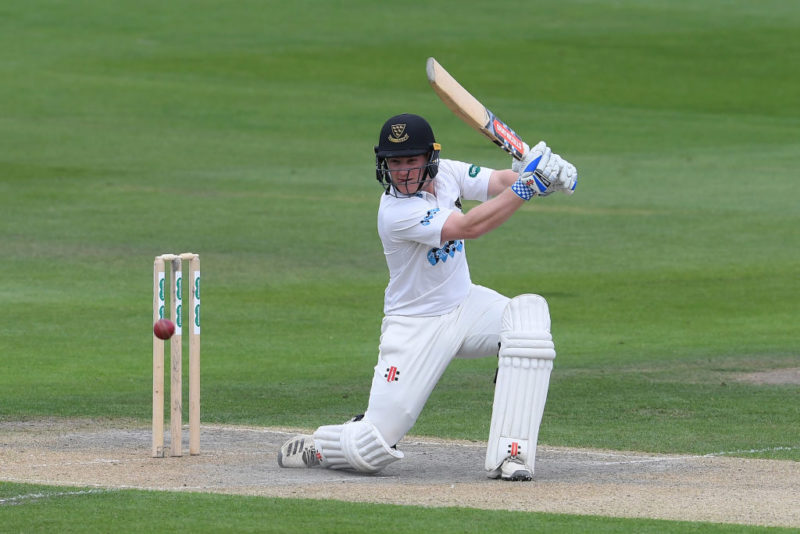 Sussex’s keeper-captain has also become the team’s most reliable batsmen in recent seasons, averaging 46 in first-class cricket since the start of 2015. Brown passed 50 in eight of his 24 Championship knocks last season. 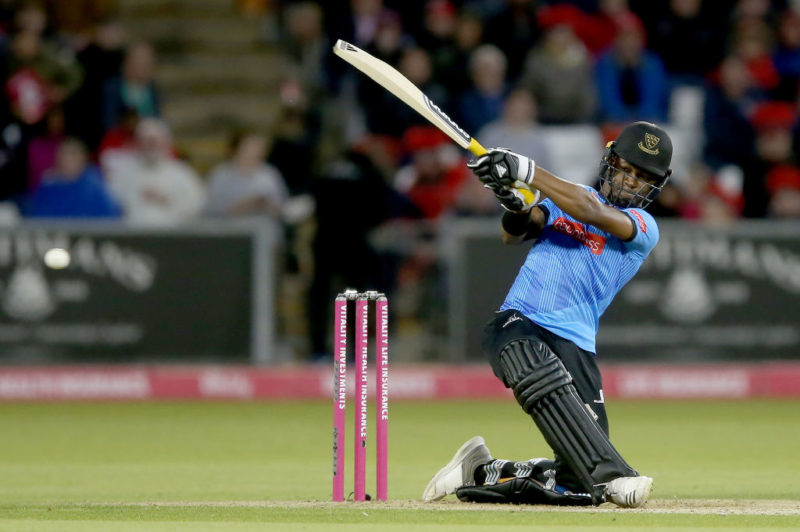 Most of Rawlins’ appearances last season came in the T20 Blast

An awesome striker of the ball, the 21-year-old Bermudan barely featured last season but he showed his class in Sussex’s T20 quarter-final victory over Durham, hitting seven sumptuous boundaries in his 42. A rare talent still finding his feet at senior level.

Jason Gillespie’s first year in charge was neither quite one thing nor the other, as Sussex missed out on promotion and lost the T20 final. With left-armer Mir Hamza – 120 wickets at 12 in Pakistani domestic cricket over the last three seasons – adding further firepower to an already formidable attack, promotion is expected. In T20, they have the best bowling attack in the country, including the returning Rashid Khan, who is available for the group stage.