Twenty-three-year-old fast bowler Stanlake had agreed a deal to play T20 cricket for the Vikings following the conclusion of Australia’s ODI and T20I fixtures against England next month.

But that move is now off due to a change of plans from those at Cricket Australia, who would prefer the quick to play a different format of cricket following the tour of England. 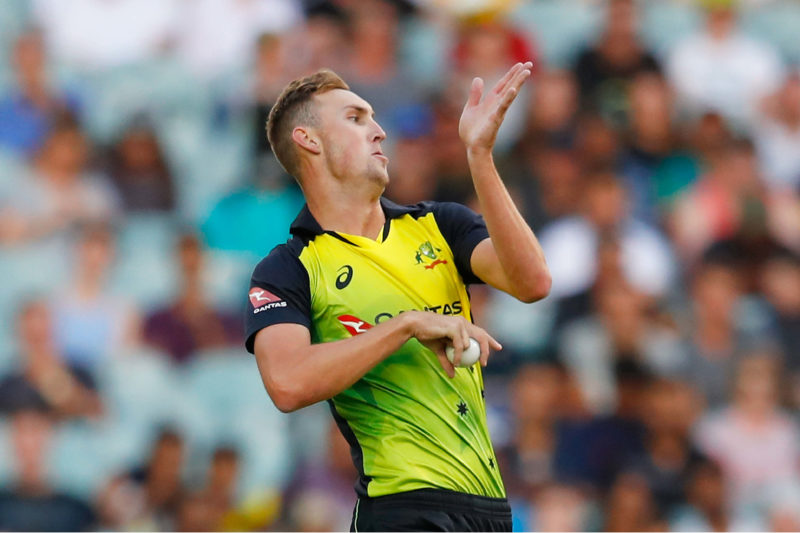 Stanlake failed to complete his spell in this season’s IPL with Sunrisers Hyderabad, playing just four games before suffering a fractured finger.

Throughout his injury-prone career, the six foot eight inch bowler has been monitored carefully by Cricket Australia, who have been through the same process in recent years with Pat Cummins, and are now hoping for the same improvement.

Their goal is for Stanlake to play a full pre-season with the Queensland Bulls with the aim of him playing in the Sheffield Shield for the first time since 2015.

Yorkshire director of cricket Martyn Moxon said: “Cricket Australia got in touch on Friday and have decided on a different strategy for Billy Stanlake. Now the new Australia coach is in place, they want him to play some different cricket to T20 during the period he was due to be with us.

“Consequently, they’ve pulled him out of our deal, which is obviously very disappointing for us. We’re not the only county, it would appear, who has been affected by this. We’ll assess the situation as to whether we go for a replacement or not. We may choose to stick with our own players.”