“It’s a great time to be a Kent cricketer at the moment,” said Bell-Drummond. “Our strong performances this season across all three formats show that we have a squad that can achieve great things. 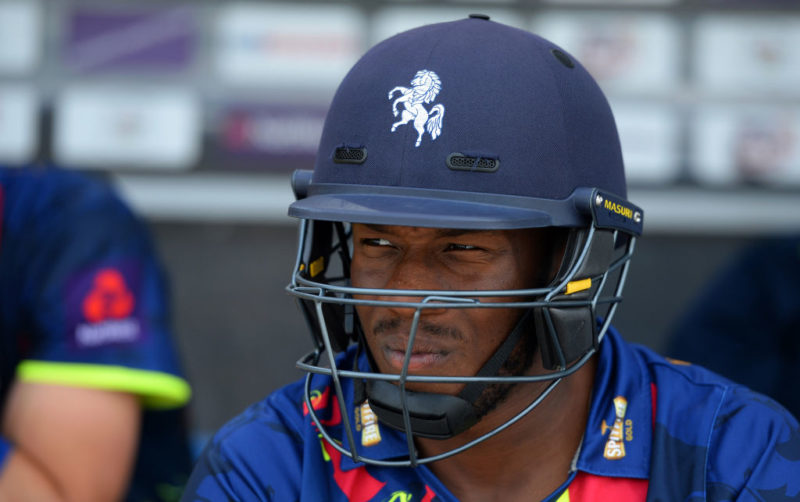 Bell-Drummond made his debut for Kent in 2011

“I’m delighted to commit to Kent Cricket for three more seasons as we collectively make big strides forward, on and off the field.”

The 25-year-old joined the Kent Academy when he was seven and has been part of the club’s furniture ever since, making his county bow in 2011. 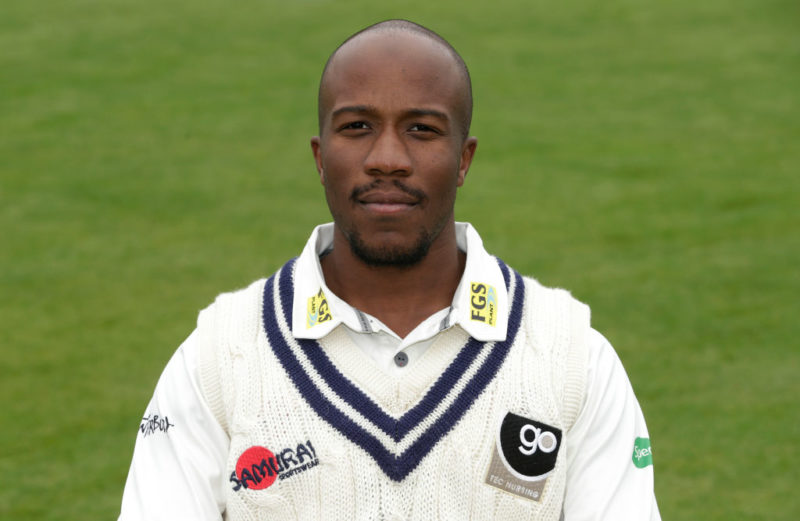 “I am delighted ‘DBD’ has committed himself to Kent Cricket for the foreseeable future,” said Paul Dawton, Kent’s director of cricket.

“We are in the process of building a squad that will compete in all formats and Daniel is an integral part of our plans.”

Related Story: Colin Ackermann pens new deal with Leicestershire
The right-hander has accumulated 4,825 runs at an average of 32.16 in 97 first-class matches (164 innings), but he has produced his best performances in one-day cricket where 85 outings have yielded 3,197 runs at 41.51.

“He has had an outstanding white-ball season, and I’m also confident he can thrive in Division One of the County Championship next season and regain the form that led him to England Lions selection a couple of years ago,” added Dawton.