Durham have strongly expressed their displeasure over overseas player Cameron Bancroft’s likely absence for the county’s Championship opener against Derbyshire on 5 April.

Bancroft has been asked by Cricket Australia and his state side Western Australia to attend an end-of-season awards dinner that will make him unavailable for the clash.

Bancroft was signed by Durham in July last year, shortly after he was imposed a nine-month ban by Cricket Australia for his involvement in the ball-tampering scandal during the Newlands Test against South Africa. 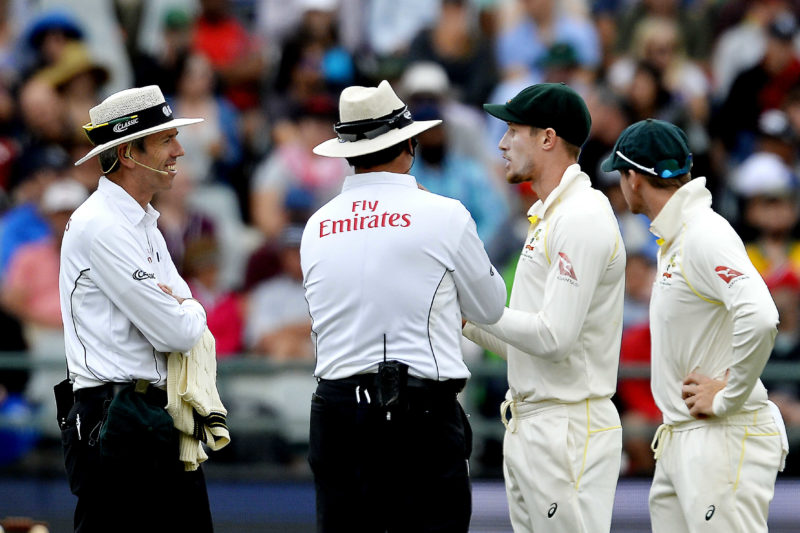 Bancroft has promised Durham that he will leave the dinner early and try to make himself available for the Championship opener in time.

“He was persona non grata when we signed him in July. We took a chance on him, and Western Australia and Cricket Australia should recognise that fact. He recognises it and has pushed strongly to get here on time,” Tim Bostock, the Durham chief executive, told The Telegraph.

“We only play two Championship matches before breaking off for a block of 50-over games. Missing one match does not sound like a big deal, but those two games are huge for us as we try and start the season well and look for promotion.

“I can understand players missing games for international duty, but to miss a game because of an awards dinner is ridiculous.”

5-25 for @_jamespattinson in the Sheffield Shield today.

If he's fit, does he come straight back into the Australia XI for the Ashes?pic.twitter.com/sMzm2Npu4X

Bancroft returned to professional cricket after his ban ended in December, and played in the Big Bash League for Perth Scorchers. He scored 87 not out against Sydney Sixers and has taken his form into the Sheffield Shield. In Western Australia’s Shield match against New South Wales last month, Bancroft carried his bat, scoring 138 in Sydney in the first innings, before backing it up with 86 in the second.

With the Ashes set to commence after the World Cup later this year, Bancroft’s stint at Durham could help him push his case for a Test recall.