The ECB has allowed a number of star players to return to their counties for the final week of group stage fixtures in the Royal London One-Day Cup.

Joe Root has been made available to play for Yorkshire in Thursday’s final group game against Northamptonshire, which could be critical if the side win Tuesday’s Roses match against Lancashire.

Yorkshire require a victory against their bitter rivals to take them above Derbyshire and the reigning champions Nottinghamshire prior to the final round of games. 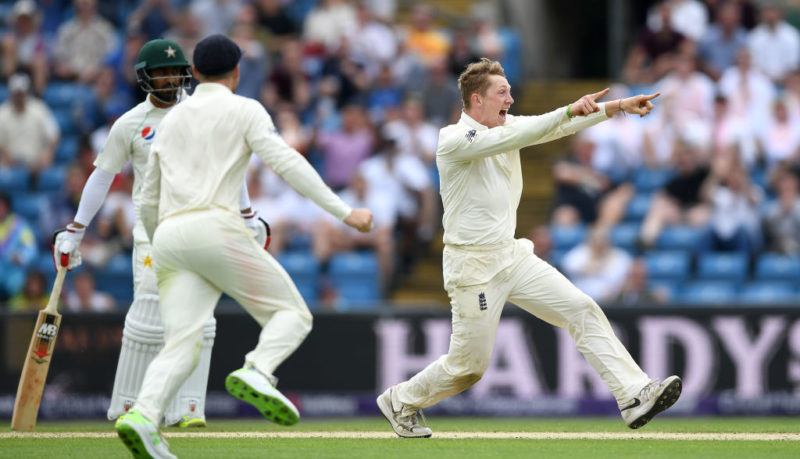 Notts and Derbyshire will face each other on Thursday in a must-win match, while the television crews will be at Edgbaston, where Warwickshire face Worcestershire for the rights to a home semi-final, with the losers not safe from missing out on the playoffs entirely.

Moeen Ali will continue his Worcestershire return ahead of England’s one-day fixtures against Scotland and Australia, but Chris Woakes has been ruled out for Warwickshire after suffering an injury during the Headingley Test match.

Dom Bess will return to Somerset after his first two Test appearances for England, with his side currently sitting in fourth place and needing a victory against table-toppers Hampshire during the South Group’s final round of games on Wednesday to break into the top three. 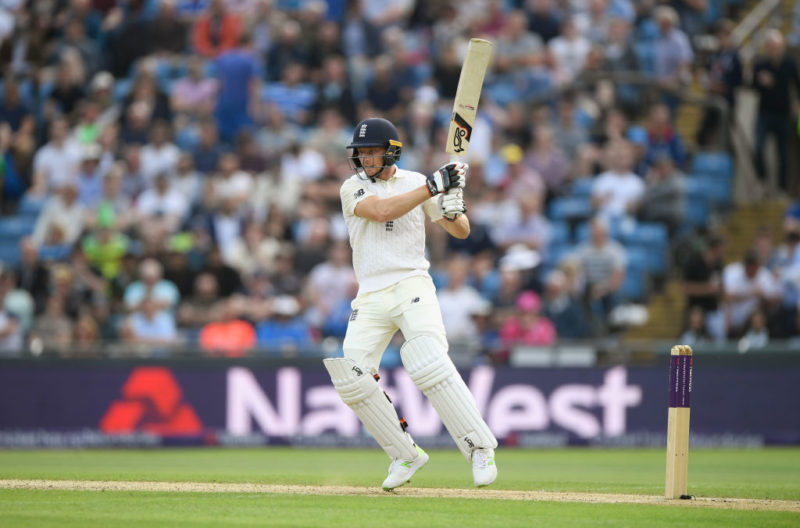 Mark Wood (Durham), Keaton Jennings (Lancashire), Dawid Malan (Middlesex) and Sam Curran (Surrey) are the others made available for selection this week, with Malan also free to play in Middlesex’s County Championship clash with Leicestershire later this month.

Jonny Bairstow and Jos Buttler have been given a rest ahead of England’s upcoming one-day fixtures, while Stuart Broad and James Anderson’s availability for County Championship games later this month is yet to be decided. However, Alastair Cook will be free to represent Essex away to Lancashire.

The draw for the semi-finals of the Royal London One-Day Cup will take place following Thursday’s final round, which will decide which group winner the victor in the second and third-place playoff from each group will face, with the semi-finals taking place on the June 17 and 18 ahead of the final at Lord’s on June 30.