Gary Wilson, the Ireland T20I captain, has parted ways with Derbyshire a year before his contract ends.

The wicketkeeper-batsman, who joined Derbyshire in 2017, featured in 50 matches for the club across formats, scoring 1,281 runs and taking 56 catches. He also captained them in the Blast for the last two seasons.

In a statement on Monday, October 1, the club said they had reached the decision by “mutual consent”. 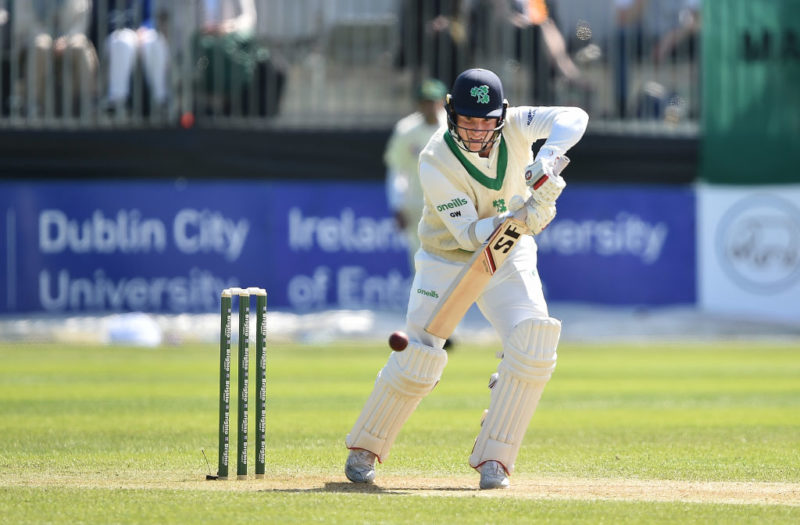 With Ireland getting Test status, Wilson was unable to continue as an English qualified player

“With Gary playing Test cricket for Ireland and therefore unable to continue as an English-qualified player after 2019, it was agreed to give the wicketkeeper-batsman responsibilities next year to a player with a long-term future at Derbyshire,” said David Houghton, Head of Cricket at the club.

Wilson, 32, added, “With Ireland gaining full ICC membership and being part of the Future Tours Programme, coupled with my young family, this is a good opportunity for us to move back home.”

To have been able to play county cricket for 12 years has been a dream come true, to have made great friends and played with some of the best players of our generation has been an amazing experience. Thank you to everyone @surreycricket and @cricketderbyshire for making it possible. Now is a great time for us to move home and give everything to @cricket_ireland @ncu_knights and @csnicc

Thanking the club for the opportunities given to him, he said, “The Twenty20 in 2017 (when they reached the quarter-final) was a time I will remember particularly fondly and I’d like to wish Dave Houghton and Billy Godleman (the captain) all the best for the future.”

In a post on Instagram, he looked back at his time playing cricket in England, and said it was time to give back to his local teams in Ireland, the Northern Knights and the Civil Service North of Ireland Cricket Club.

“To have been able to play county cricket for 12 years has been a dream come true, to have made great friends and played with some of the best players of our generation has been an amazing experience,” he said. “Thank you to everyone [at Surrey] and [Derbyshire] for making it possible.”