Khawaja has been called up to an Australia A training camp in advance of their tour of India later this month. Burns, meanwhile, will be returning to Australia to nurse a back injury. 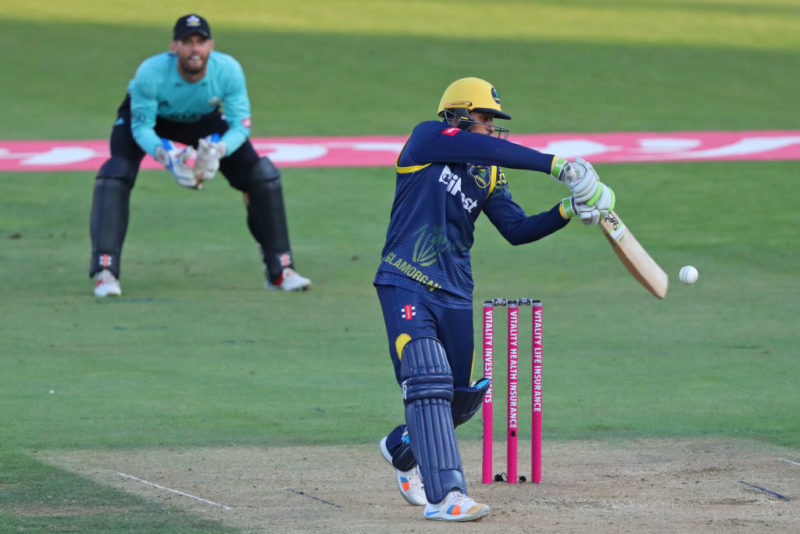 Khawaja in action for Glamorgan against Surrey

Burns himself was recruited as an injury replacement, stepping in for Shaun Marsh who was ruled out for the rest of the season with a shoulder injury.

Glamorgan chief executive Hugh Morris said: “It’s disappointing Usman and Joe will have to finish their stints at Glamorgan early. 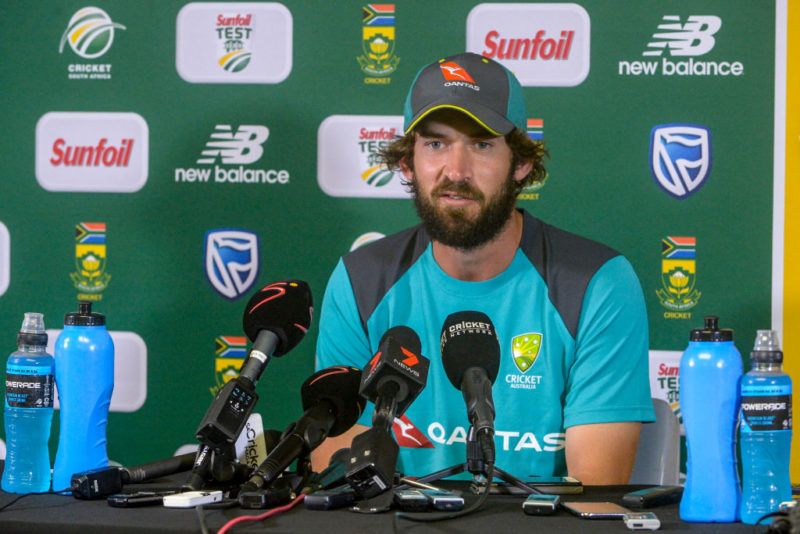 “Both players have been fantastic for the dressing room and Usman in particular has shown himself to be a world-class batsman with his performances.”

The double blow leaves Glamorgan without an overseas player at a crucial stage of their T20 Blast campaign. They could yet announce a replacement. Glamorgan are one point of fourth place in the South Group after a thrilling win at The Oval on Tuesday night, chasing down Surrey’s 194 with an over remaining.