Former England batsman Ian Bell will miss the remainder of the County Championship season due to knee injury.

Bell, whose 2018 season-topping 1027 runs helped Warwickshire finish on top of the Division Two table and earn a promotion for the current season, reported his injury following their Second XI Championship game against Derbyshire. The 37-year-old had earlier sustained a foot injury during the Pakistan Super League this year.

“It’s extremely frustrating for us, and for Ian, that another injury has happened when he was extremely close to a First Team return,” said Paul Farbrace, Sport Director at Warwickshire CCC.

NEWS | Ian Bell to miss remainder of 2019 season due to a tendon issue in his left knee.

💬 "It’s extremely frustrating for us, and for Ian."

“Over the last couple of weeks, our medical team have been regularly assessing the condition of his left knee, and we have also been supported by sports injury specialists in London. However, the outcome of this has confirmed that Ian will need to have several injections, which rules him out of action for six to eight weeks and effectively ends his season.

“He will now have a three-week period of minimal activity, before working closely with our medical, and strength and conditioning teams to prepare him for the pre-season programme in 2020.”

Bell, who began his county stint with Warwickshire back in 1999, will miss the entire first-class season for the first time in his two-decade-long career. Farbrace admitted that the veteran’s injury will be a setback to the team, but added that his absence shall present opportunities for the younger lot. 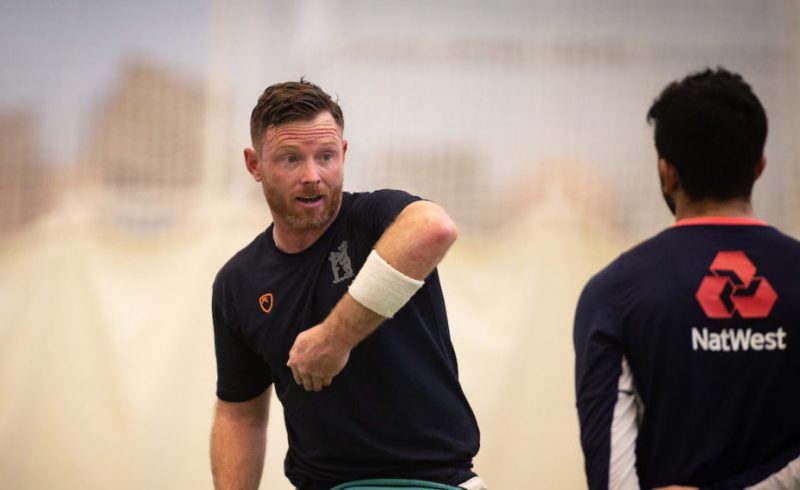 “Whilst we are naturally disappointed to lose a player of Ian’s immense talent, one of the positives of 2019 has been the way in which our young, homegrown players have fought in recent weeks. They will continue to be given the opportunity to develop and thrive as we continue our Vitality Blast campaign and fight to retain our place in Division One of the County Championship.”

Warwickshire, who currently occupy the seventh position in the points table, with just two wins from 10 games so far, will next face the second-placed Somerset in the fixture round starting August 18.