Jack Brooks will leave Yorkshire for Somerset at the end of the season after accepting a three-year contract offer from the Taunton club.

The 34-year-old seamer, who is in the final year of his contract, has spent six years at Yorkshire after joining from Northamptonshire at the end of 2012.

Brooks, the headband-sporting paceman who has proved a highly popular player with teammates and fans after being a key pillar in the club’s back-to-back County Championship titles in 2014 and 2015, said he was sad to leave the club. It is thought Yorkshire were unable to match the three years guaranteed by Somerset.

“With a genuine tear in my eye and heavy heart I will leave Yorkshire at the end of the season,” Brooks said. “It’s been a rather surreal journey, I’ve had some incredible times here and made some lifelong close friends. 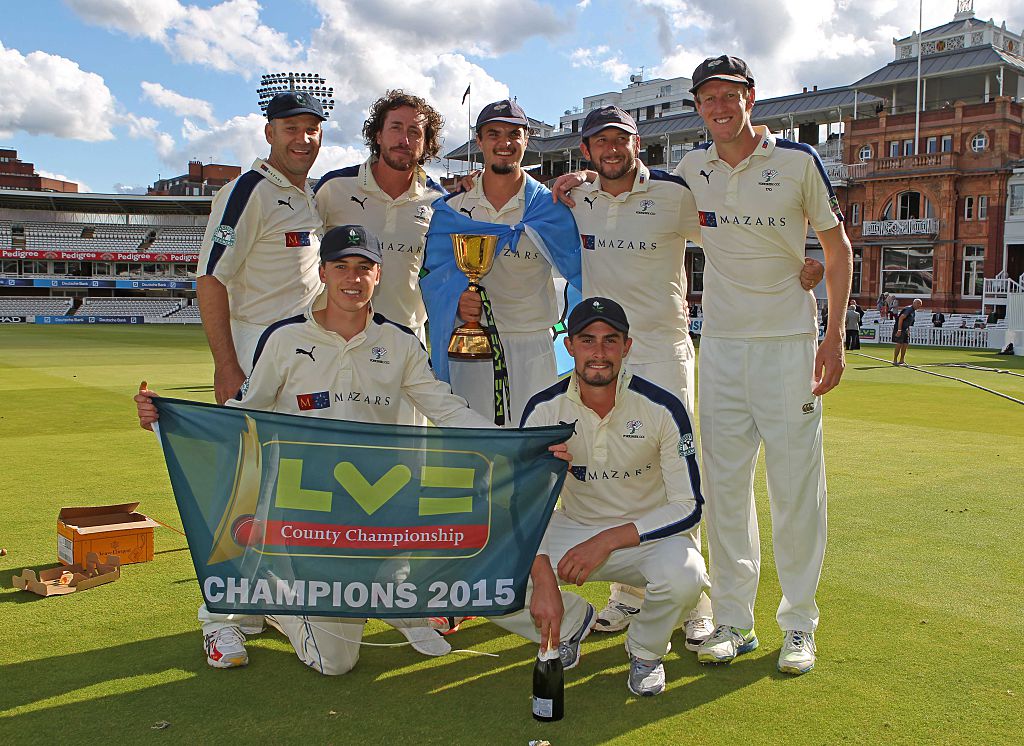 “If I’m remembered at all for representing the club with a smile on my face, some passion and being a small cog in a well-oiled Yorkshire Cricket machine… then that’s good enough for me.

“Since joining I never imagined I’d leave by my own choice. However, all good things come to an end and Somerset have offered me a new and very exciting opportunity which, after extremely careful consideration, I have accepted.

“I’d like to thank everyone involved at the club who have made this Oxfordshire villager’s time at Headingley and Scarborough so enjoyable both on and off the pitch, and also so very welcoming to my family.

“I will be giving my all for the rest of the season and hope to contribute some more match-winning performances to the team and keep us in Division One.

“Thank you to all the fantastic supporters who have been so kind to me and taken me as one of your own for the past six years, it really does mean a huge amount to me.

“I’m sure there will be some emotional goodbyes at the end of the season but for now I just want to crack on with my cricket and do my best for the team.”

Yorkshire director of cricket Martyn Moxon said: “We are very disappointed to be losing Jack. He’s been a fantastic servant for us over the last six years and a very popular member of the team, as well as being popular with our members. 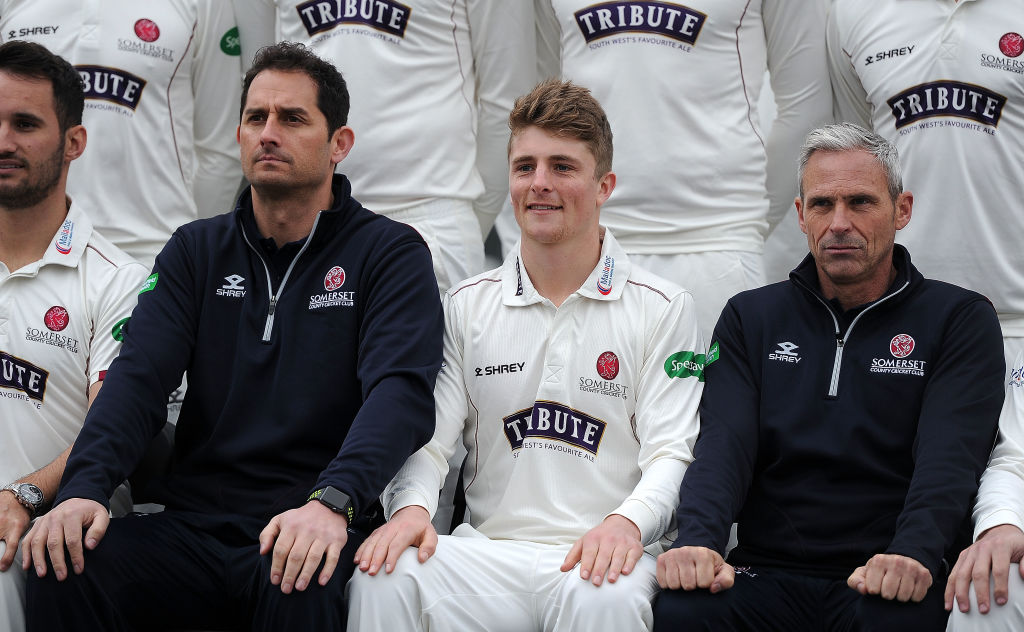 “However, we made him the best offer that we could under the circumstances and we fully understand his reasons for taking up the offer from Somerset.

“We wish Jack well for the future.”

Brooks first made an impression for Oxfordshire in Minor Counties cricket, before making his first-class debut for Northants in 2009 against the touring Australians, against whom he took two wickets in an over.

Somerset director of cricket Andy Hurry said: “We are delighted that we have secured a player of Jack’s proven quality, experience and character to add to one of the most exciting bowling attacks in the country. It’s a great reflection of our ambition, and the progress that the club has made.

"I was impressed straight away with their vision for the team and club. Their togetherness and desire reminded me a lot of Yorkshire when I joined them" – Brooks

“Alongside his experience of winning silverware, which will add to our ability to achieve our aspirations of winning trophies, he is incredibly competitive, driven and will be a great fit in the changing room. I have no doubt he will become a big favourite with the Somerset membership”.

Of joining Somerset, Brooks added: “I’m extremely excited to be joining Somerset at a time when they are building a special team capable of challenging for trophies and I truly believe this Somerset team can create something special.

“When I met Andy Hurry, Jason Kerr, Tom Abell and Andrew Cornish I was impressed straight away with their vision for the team and club. Their togetherness and desire reminded me a lot of Yorkshire when I joined them.

“I look forward to continuing my cricketing journey and to the fresh challenges that await. My mum and her family are from Bath and I’ll be nearer to my family in Oxfordshire, so it feels a little bit like I’m coming home.

“Somerset have a fantastic reputation as a strong family club which I look forward to being a part of.”