Worcestershire left-armer Jack Shantry has announced his immediate retirement due to a long-term back injury.

Shantry, who is just 30, made the decision “with great sadness” on medical advice having been unable to play so far this season.

He announced on Twitter: “Whilst I am incredibly disappointed to be retiring at the age of 30, I am immeasurably grateful for the opportunities afforded to me by Worcestershire CCC over the last ten seasons.

“I feel lucky to have shared a dressing room with the players that I did, and happy to have achieved more in the professional game than I thought I would. 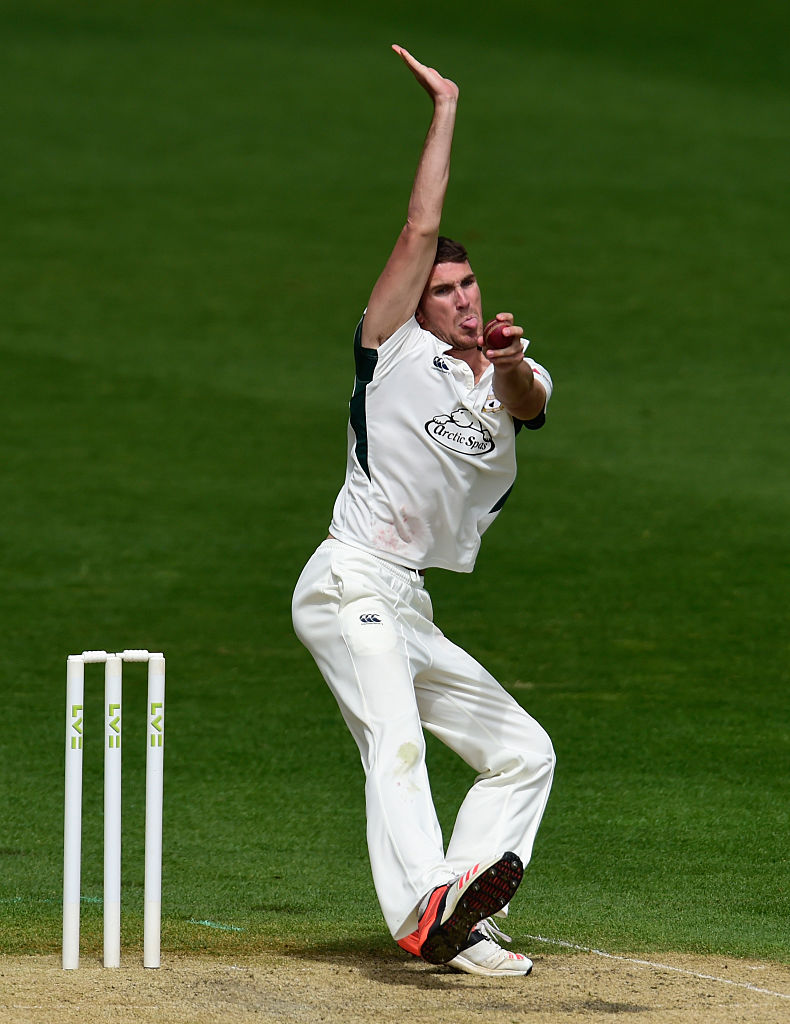 “I have many memories to last me when I leave Worcestershire, and though I had hoped to make many more I will watch with joy as our new young crop of fast bowlers come through, and trust they cherish their careers as much as I did mine.

“I would like to thank everyone who has coached me, all of my teammates, the supporters, my fellow professionals and everybody else who helps make cricket special.

“I will carry on for the rest of the season in an ambassadorial role for the club.

“In the short term I will be pursuing opportunities in the media as well as coaching, while long-term I plan to continue my umpiring qualifications and stay involved in the game in this way.” 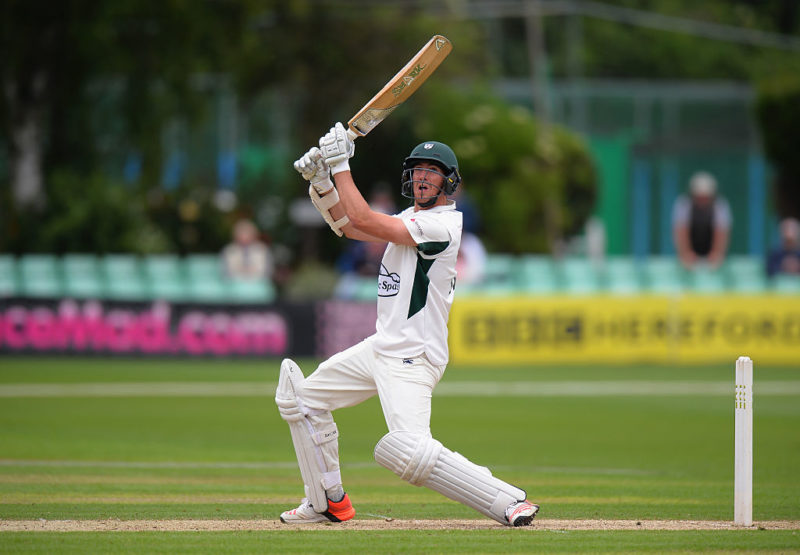 Shantry was signed by Worcestershire in 2009 on the back of impressive performances in club cricket and minor counties cricket for Shropshire. His unusual action and good humour made him a popular player and something of a cult hero. He took 266 wickets in 92 first-class matches at 29.25, including a 57-wicket season in division one in 2015.

Against Surrey at New Road in 2014 he hit the first of his two centuries as well as taking his only 10-wicket match haul, to inspire a dramatic last-gasp win that helped the Pears seal promotion.

He said: “Shants has been a great servant to the club. He has been an unusual bowler and he has taken a lot of wickets and what a great stalwart for Worcestershire.

“It is always a bit sad when someone has to finish through injury. He has got a back injury which is not allowing him to bowl so he is fully retired from cricket now.

“He came in the dressing room on Saturday after the end of the Lancashire game and said a few words to the lads.

“A top lad, a very popular member in the squad and we wish him well for the future.”