The Riverside stadium has a reputation as a seamer’s paradise. Combine that with early-season conditions exacerbated by some of the worst weather seen in the country since the start of the year, and this game was always going to be one in which ball dominated bat. It was no surprise therefore when Kent exercised their right as the away side to bowl first. But even they couldn’t have dreamed of bowling out Durham for as little as 91.

Henry’s 5-28 were the key figures, while Darren Stevens, who will turn 42 before the end of the month, continued to show that age is no barrier, cleaning up the tail to finish with 3-29. Gareth Harte and James Weighell shared the innings top score of 16 as Durham failed to counteract the tough batting conditions. Henry’s efforts in this match continued his excellent start to the season – he currently has 19 wickets from two games at an average of just 7.53. 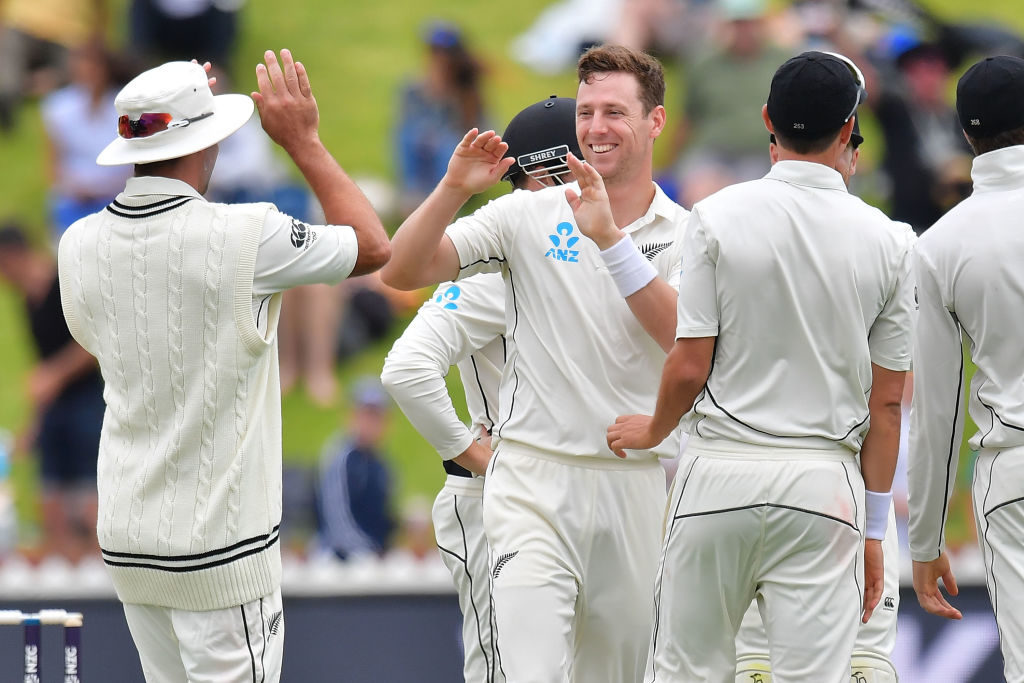 After losing Chris Rushworth for a duck, Sam Dickson and Heino Kuhn shared the a partnership of 63 for the second wicket which in the circumstances was worth as much as thrice that. Kuhn had endured a tough start to his career at the club last week, making 4 and 5 in a defeat by Gloucestershire, but showed the qualities that encouraged South Africa to pick him for last summer’s Test series against England with a battling half-century.

Despite the win, how Kent subsided thereafter showed that their batting remains a worry – they were bowled out for 64 against Gloucestershire and their eventual 169 was the highest of their four team efforts this season. But the lead of 78 still proved to be match-defining. Indeed, when Durham slipped to 39-7 in response – Matt Henry completing his ten-wicket haul in double-quick time – the ignominy of an innings victory wasn’t out of the question. James Weighell blitzed his way to an 89-ball 84 – a remarkable innings given what had gone before – to avoid that scenario and even give Durham an outside chance of victory.

But though Nathan Rimmington claimed Dickson’s wicket early in the pursuit, Daniel Bell-Drummond and Heino Kuhn ensured there would be no more dramas as Kent completed a nine-wicket win.