Liam Plunkett, the England paceman, said he was considering speaking to other counties as he enters the final of year of his contract with Yorkshire.

Plunkett missed the start of the County Championship season after he was bought by the Indian Premier League franchise Delhi Daredevils as a replacement for the injured Kagiso Rabada.

He returned to play the domestic One-Day Cup, but after picking up just two wickets over the course of three games, including a return of 1/76 against Lancashire at Old Trafford, he was dropped. 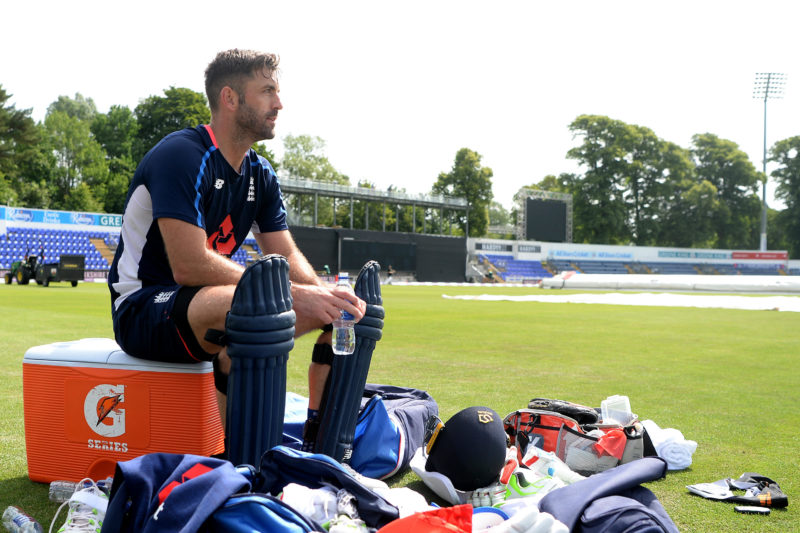 “They said I wasn’t ready, that I looked undercooked”

“Yes, I was disappointed,” said Plunkett. “I’d played the previous games and felt I went all right. We won the previous game, so I felt in a good place, but I had one bad performance. They said I wasn’t ready, that I looked undercooked.

“I just felt I was getting back into it. That was the decision they took. I felt I was coming into a good place and I felt I could help win games for Yorkshire. So, obviously, I was disappointed and I let them know that.”

Plunkett went on to reveal he was in talks with Martyn Moxon, Yorkshire’s director of cricket, regarding the finer aspects of his contract, and said he would consider other counties.

“It’s my last year and I went in for a chat with Martyn Moxon,” said Plunkett. “Obviously, as you get a little bit older, you maybe think about your base salary coming down and you’re playing for incentives and stuff. But I didn’t really get offered anything. 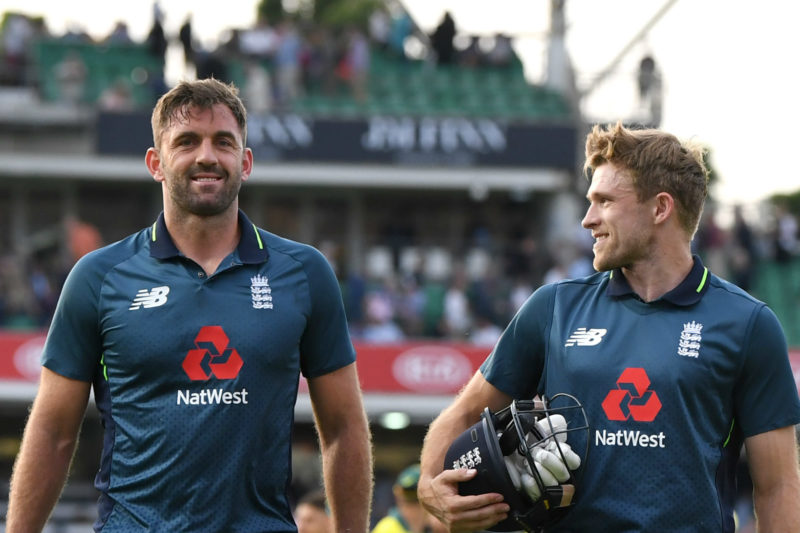 “They just said we’ll look into it in the next month or so. But it gives me a right to speak to other counties and it gives me that option and I’m looking to do that.”

Moxon’s displeasure with his players’ decision to up and leave for the IPL is well known – David Willey was another paceman Yorkshire lost to the IPL – and he has since called for the introduction of cut-off dates, after which players would be restricted from leaving for the IPL.

Willey recently revealed that Yorkshire had threatened to ‘rip up’ his county contract after he signed a late IPL deal.