Unless you’re an avid follower of the County Championship, you’d be forgiven with being unfamiliar with the name Matt Milnes.

The right-arm quick only made his County Championship debut for Nottinghamshire in 2018, and 11 wickets in six games at nearly 50 runs apiece did little to hint at a player who would be one of the competition’s star performers in 2019.

A move down south to Kent appears to have worked wonders, with Milnes’ 55 wickets the most by any English bowler in the top tier, and coming at a healthy average of 25.14 to boot. His efforts played a key part in driving the Canterbury-based side to a respectable mid-table finish, ensuring they built handily on their promotion success of the year before.

Milnes’ exploits earned him an England Lions call-up, but with the 2019 summer also containing a World Cup and an Ashes series, attentions were understandably elsewhere, and until recently, had you not heard of him, you’d have been in good company. 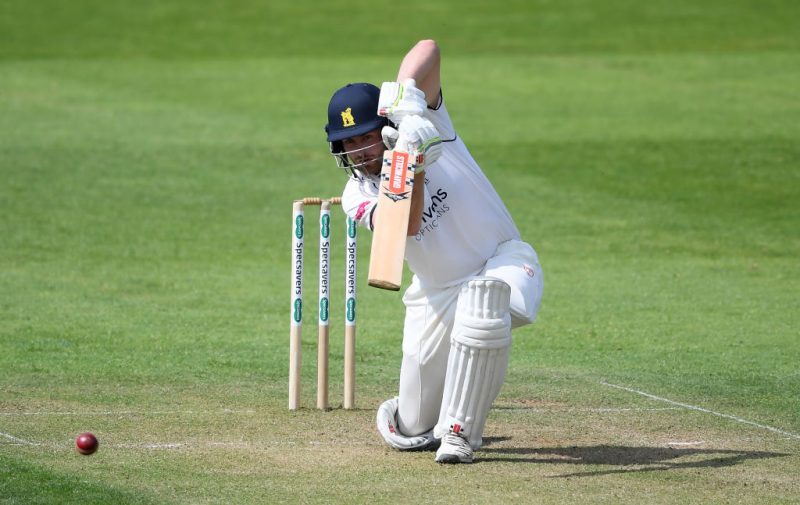 It was only last season that Warwickshire and England opener Dom Sibley got wind of the seamer, and he was so impressed by his efforts that when asked on the Wisden Cricket Weekly Podcast to pick out an underrated, uncapped county bowler – a question sent in by listener Henry Clark – Sibley had no hesitation in singing Milnes’ praises.

“This year a really impressive bowler, someone I’d never faced before and not really heard of because of being down south and he was in the north, was Matt Milnes at Kent,” he said. “He moved from Nottinghamshire and he really impressed me, he’s a good bowler. He took 50 wickets in the end. I thought he was really impressive, bowls with good pace and swings the ball. It’s a good signing from Kent.”