Matt Renshaw, the Australia opener, has been snapped up by Somerset as replacement for his international teammate Cameron Bancroft.

Bancroft was banned following his role in the ball-tampering incident in Australia’s Test series against South Africa last month. After Bancroft, along with Steve Smith and David Warner, were sent back home by Cricket Australia (CA) for attempting to alter the conditions of the ball in Cape Town, Renshaw was called up as a replacement at the top of the order in the final Test in Johannesburg.

Renshaw is in line to turn out for Somerset’s County Championship opener against Worcestershire next week, and he’ll remain with the team till June 30. He will then return on August 19 for the clash against Essex in Taunton, and stay on till the end of the season. 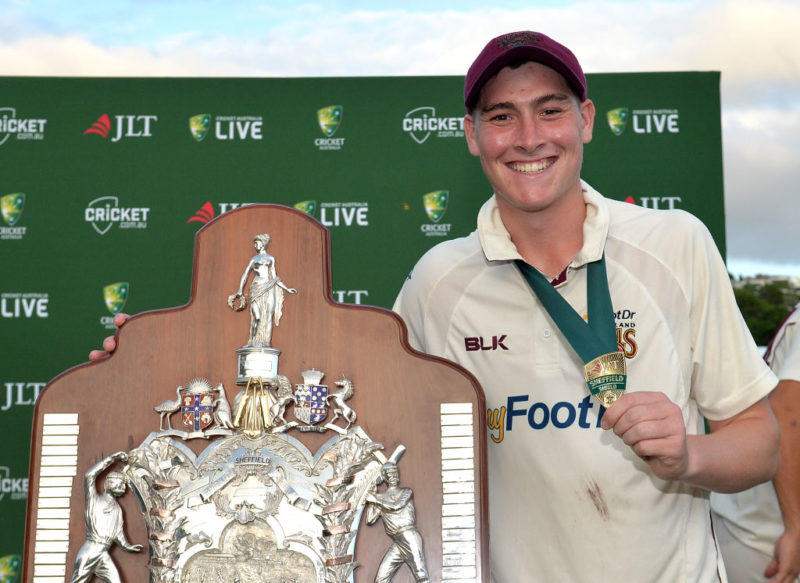 Matt Renshaw was the top run-scorer in the Sheffield Shield

“I’m delighted to have the opportunity to play alongside some very experienced players and the exciting young talent that is coming through at Taunton,” said Renshaw, who was born in Yorkshire.

“I’ve heard a lot of good things about the club and I understand that I will be following in the footsteps of some outstanding Australian batsmen. It will be a new challenge for me but it’s one that I’m really looking forward to.”

Renshaw, 22, has been impressive in red-ball cricket, averaging 33.47 in his 11 Tests for Australia so far with a high-score of 184 against Pakistan. He was also the top run-scorer in the recently concluded Sheffield Shield, finishing with 804 runs at an average of 45. 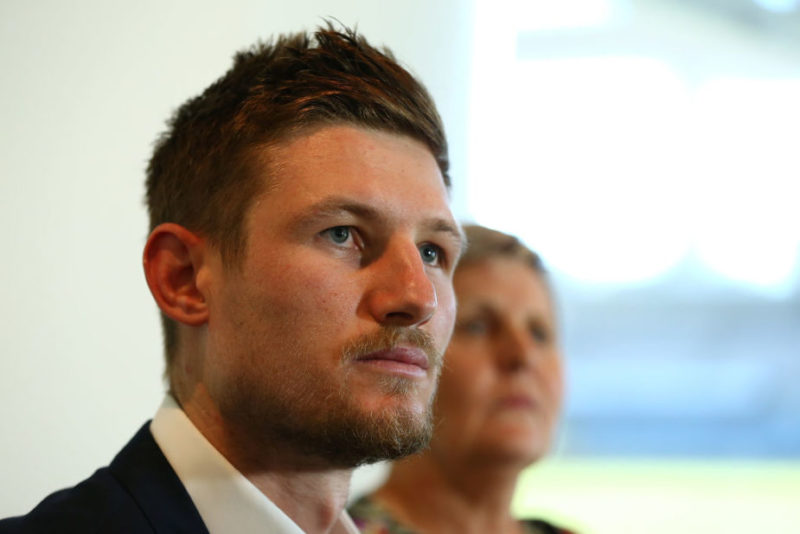 Andy Hurry, the Somerset director of cricket, said he was “delighted” at securing a capable replacement for Bancroft as quickly as they did. “It has been important for us to act swiftly, but to remain pragmatic in identifying the best fit for our needs and I am delighted that we have signed Matt,” said Hurry.

“He is a player who is highly driven to succeed and has demonstrated the ability to bat for long periods of time, but he also has the ability to move through the gears. He is a player of quality, is on an upward trajectory and we feel that he will certainly flourish in our environment.”