Moeen Ali has issued a timely reminder to England’s national selectors that he should very much be in their scheme of things, having taken eight wickets and scored a double century for Worcestershire in their County Championship match against Yorkshire.

Ali last played for England during their tour of New Zealand in March. He was dropped after a string of poor performances through the course of the English winter, including the away Ashes series.

Since then, however, he’s done well on the county circuit, also bringing up his maiden T20 century. While Ali remains keen on the prospect of the regaining the England cap, the off-spinning all-rounder isn’t going to obsess over it. 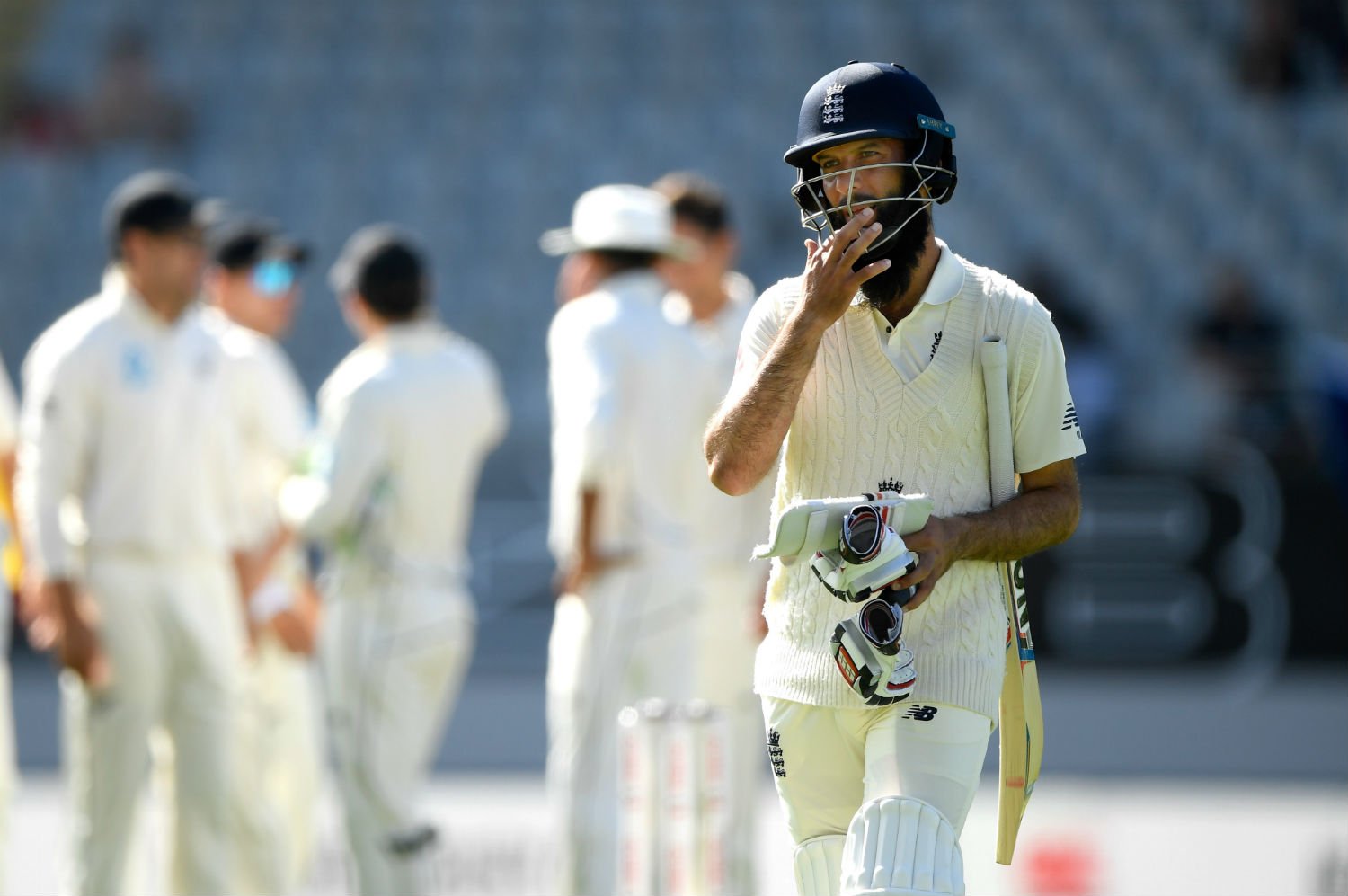 “If I get the nod it will be great, if not then not a problem. I’m just trying to stay in the present,” Ali told Sky Sports. “I’m playing well and I just want to keep up the form with Worcestershire and hopefully with England as well.

“I’m just trying to do my best, put my name up there again and see what happens,” said Moeen after scoring 219 and taking match figures of 8/89 to star in Worcestershire’s massive victory over Yorkshire.

Moeen made no bones about the fact that he’d prefer being in the England playing XI, but he’s enjoying watching from the sidelines as his home team have taken a 2-1 lead in the five-match series against India. Although England were beaten comprehensively in the previous Test at Trent Bridge, Moeen isn’t too worried.

“If I get the call, then great, but if not, I hope the guys that are playing do really well,” he said. “For me it’s about preparing to play and if I don’t get the call then obviously I will have to go and play county cricket. I will try to improve and get better in the nets. 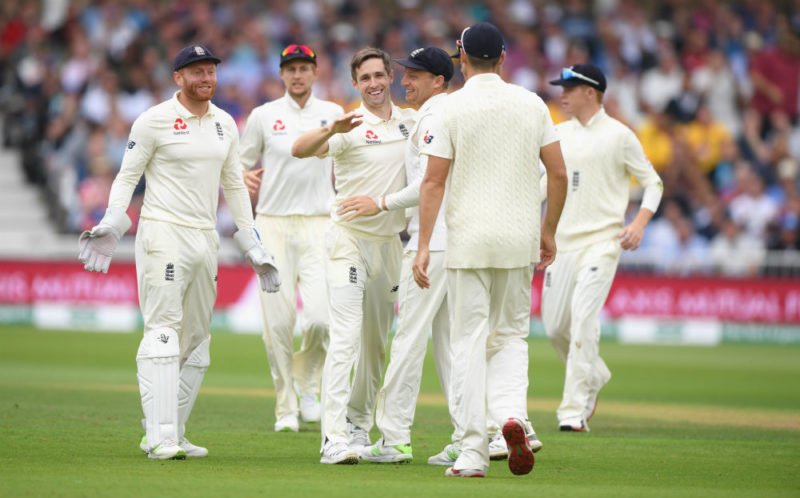 “We are winning 2-1 and playing quite well”

“We are winning 2-1 and playing quite well. I know we lost the last game but I feel like we have played quite well in the Test matches.”

England are currently fielding Adil Rashid as their primary spinner, but on the seaming wickets that have been dished out so far, Rashid hasn’t had much to do. It’s unlikely a situation will arise which will see England find the need to play two spinners, but if they do, Ali would certainly have done his chances no harm.

The fourth Test, for which Ali is in the squad, starts on August 30.