Nottinghamshire have confirmed the signing of New Zealand batsman Ross Taylor as their overseas player for the first half of the 2018 season.

The the injury Taylor suffered during his mammoth innings of 181 against England on Wednesday caused a slight delay in the announcement, but the county side are confident of a swift recovery. 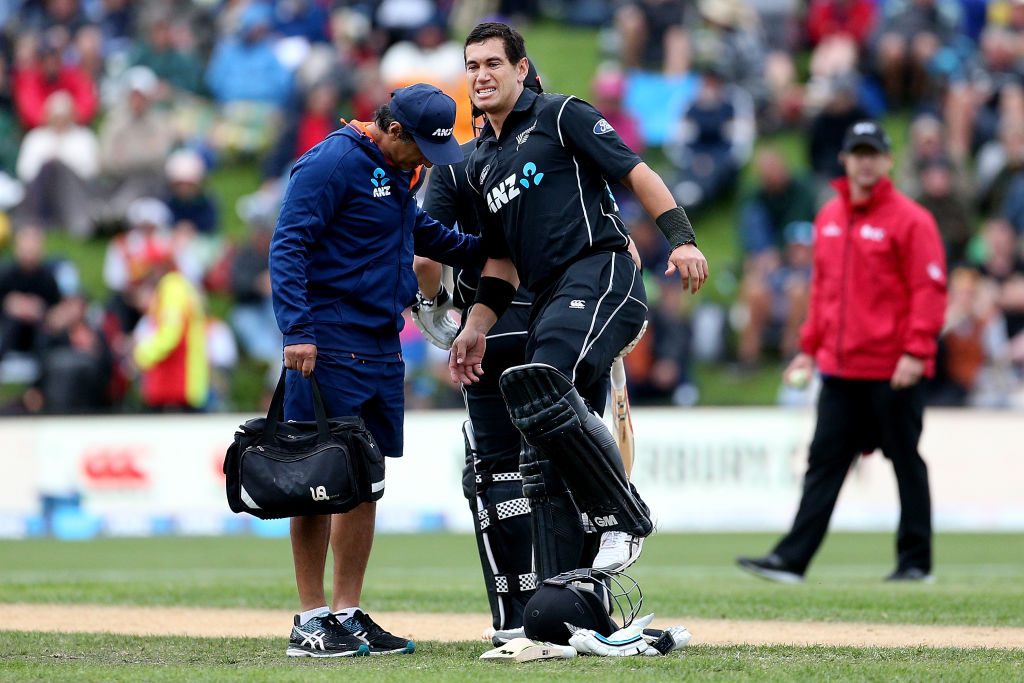 The right-hander, 34 today, can also play in the knock-out stages of the latter competition, including the final, should the Outlaws make it that far.

Taylor, ranked number nine in the ICC Test batting rankings, brings a terrific record and a wealth of experience to Trent Bridge across all formats, having made 368 international appearances for the Kiwis. 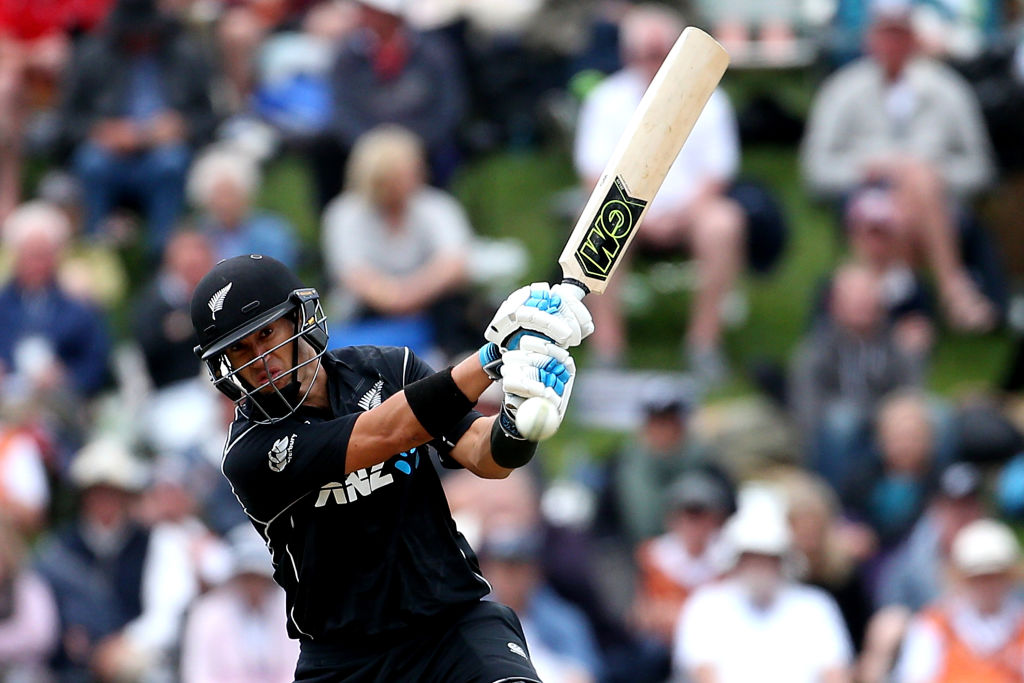 Ross Taylor carrying out his unbeaten 181* against England in Dunedin

The latest of those hundreds came on Wednesday when his imperious 181 not out carried New Zealand to a series-levelling ODI victory over England at Dunedin.

“I’m really excited about joining Nottinghamshire as they return to Division One of the Specsavers County Championship, and I hope I can play an important part in helping them become re-established at the higher level,” said Taylor.

“It’s also great to be joining a team who are defending a white ball trophy, with the club having won the Royal London One-Day Cup last summer, and hopefully the team can mount a strong challenge again. 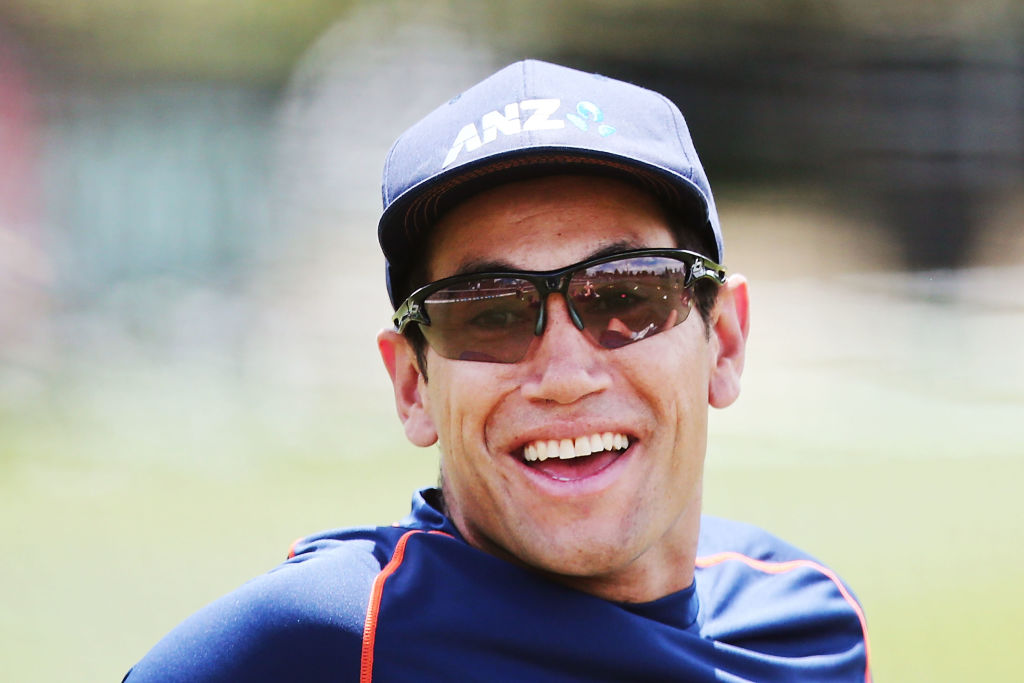 “I’ve enjoyed playing against England for New Zealand in the early part of this year, and I’m looking forward to testing myself in the early-season English conditions when I arrive at Trent Bridge for the start of the new season.”

Taylor boasts two previous stints in county cricket, representing Durham in 2010 and Sussex in 2016 and 2017, having also played in the Indian Premier League for the likes of the Delhi Daredevils, Pune Warriors, Rajasthan Royals and Royal Challengers Bangalore.

His career-best score of 290 came against Australia at Perth in 2015 and remains the highest score by a New Zealander in an overseas Test.

Nottinghamshire’s Director of Cricket Mick Newell said: “Ross is a world-class performer who brings with him an excellent record at the highest level in both red and white ball cricket, as well as plenty of experience. 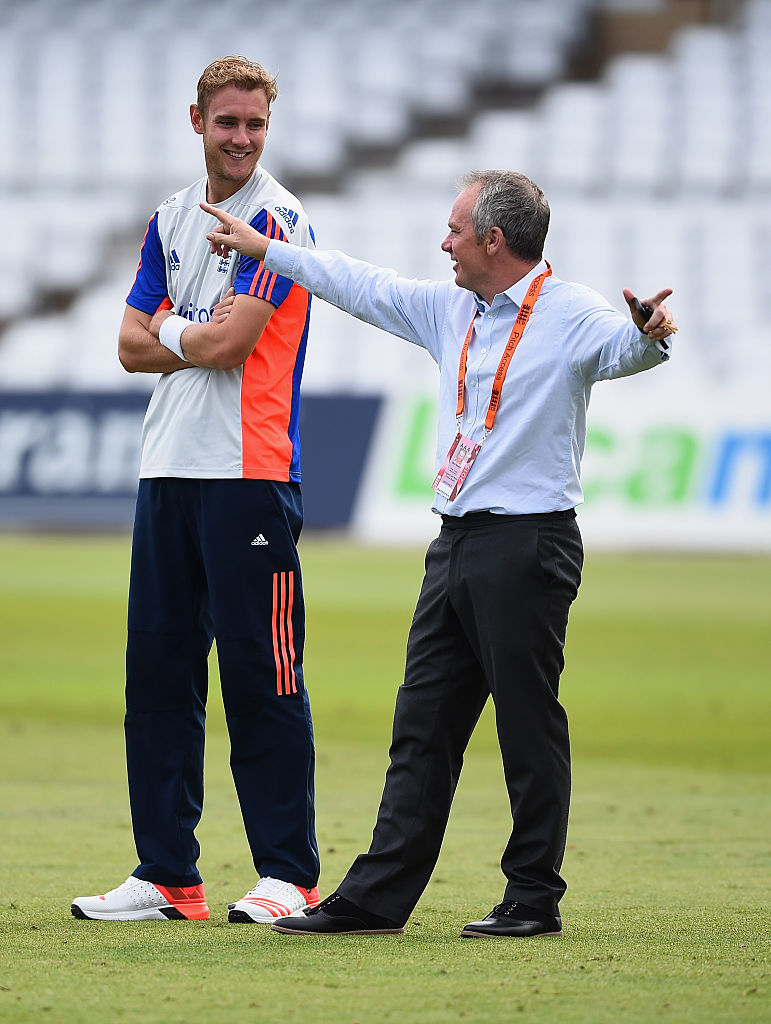 “He is just what we were looking for to strengthen the top order of our four-day batting line-up, where we have lost the likes of Michael Lumb and Brendan Taylor from last year, and his aggressive style suits the type of 50-over cricket we look to play.”

“With Ross suffering a recurrence of a previous quad injury in his century for New Zealand against England on Wednesday, we have been monitoring his fitness, which delayed the announcement of the signing by us.

“We will continue to check in with Ross and the New Zealand team’s medical staff, but he’s confident that he will be fully fit come the start of our season.”