Lancashire’s director of cricket Paul Allott has described Haseeb Hameed’s poor season as a “dilemma” and conceded that he was given “far too many games” to find his form.

The Red Rose county were relegated from Division One as Hameed struggled to find any kind of form, finishing with just 165 runs in the County Championship at an average of 9.71. 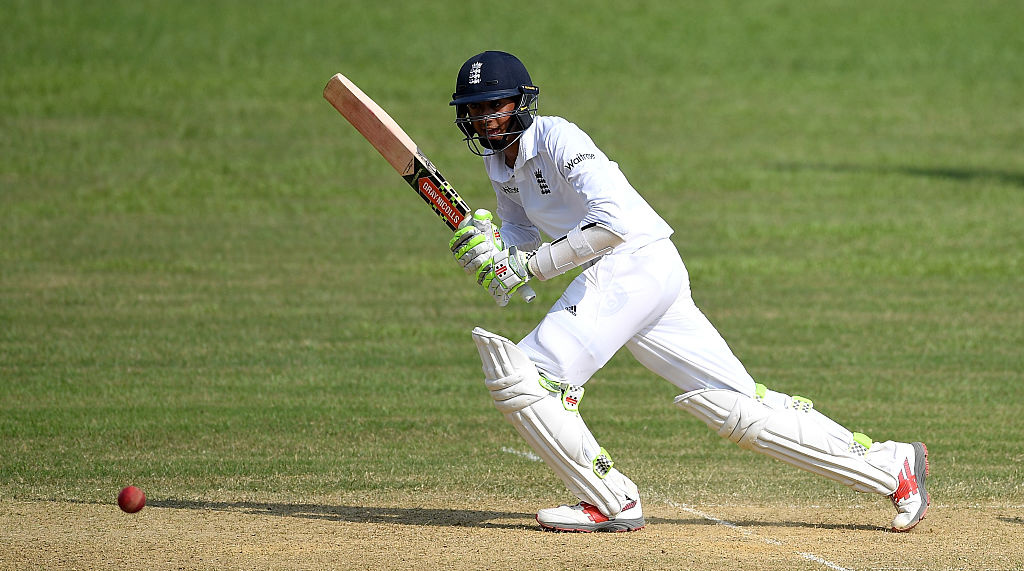 Haseeb Hameed batting for England against a Bangladesh Cricket Board XI, October 2016

Hameed’s poor season continues a lean run that began after his return from England’s tour of India in 2016. It appeared that the Bolton-born batsman was ready to partner and ultimately replace Alastair Cook after scoring 219 runs in his first three Tests, including a high score of 82 on debut.

However, Hameed was only able to average 28.50 in the County Championship last year and this summer has seen his form only regress, leading to him being dropped from Lancashire’s side twice.

Allott is unable to explain the top-order batsman’s slump. “Haseeb Hameed is a dilemma for us – we gave him more opportunity, probably, than he deserved,” the former England fast bowler told BBC Radio Lancashire. “Far too many games, probably, but having said that I’ve not seen a more talented young opening batsman in my 40-odd years in the game. 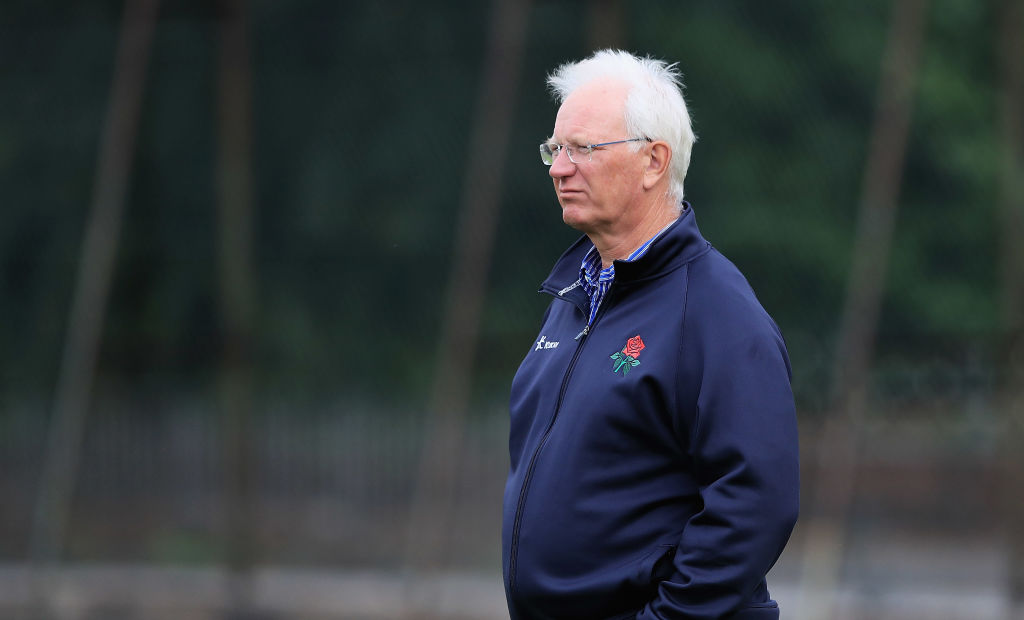 “The way he played here for us two years ago and then went to India and opened the batting for England – he was everybody’s choice as the next Alastair Cook basically. Where his form and function have gone and disappeared to is a complete and utter mystery to us.”

After Cook’s retirement, Rory Burns has now been given the task of partnering the under-pressure Keaton Jennings at the top of England’s order in the Test series against Sri Lanka.

While England’s opening berths remain up for grabs, Hameed’s focus will be cementing himself in Lancashire’s team and returning to the form that made him a breakout star in 2016. Allott added: “I’m obviously very keen that he rejuvenates himself and finds his form again.”