Essex have re-signed Australian fast bowler Peter Siddle for a short stint at the end of the summer, the county cricket club announced on Tuesday.

Siddle impressed for the county champions earlier this summer, claiming 20 wickets at 16.10 from four Championship outings before being replaced by New Zealand left-arm speedster Neil Wagner. 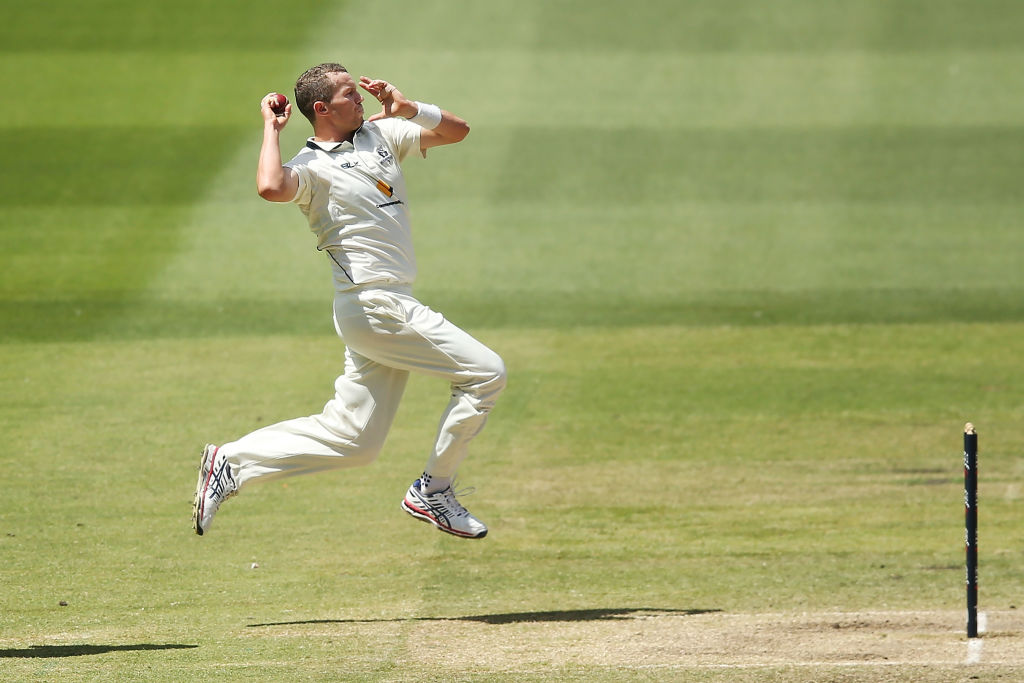 The 33-year-old, who has played 62 Tests for Australia, will be available for eight T20 Blast matches, including the quarter-finals should Essex qualify, as well as three Championship games against Somerset, Hampshire and Surrey before jetting off for the start of Australia’s domestic competition with Victoria.

The experienced bowler is excited about returning to the county. “I loved my time at the club earlier in the season, and I can’t wait to get back to Chelmsford and play for the Eagles again,” Siddle said. “It was a little bit of a stop start period with the weather, but I am looking forward to getting a run of games together in both Blast and Championship cricket. 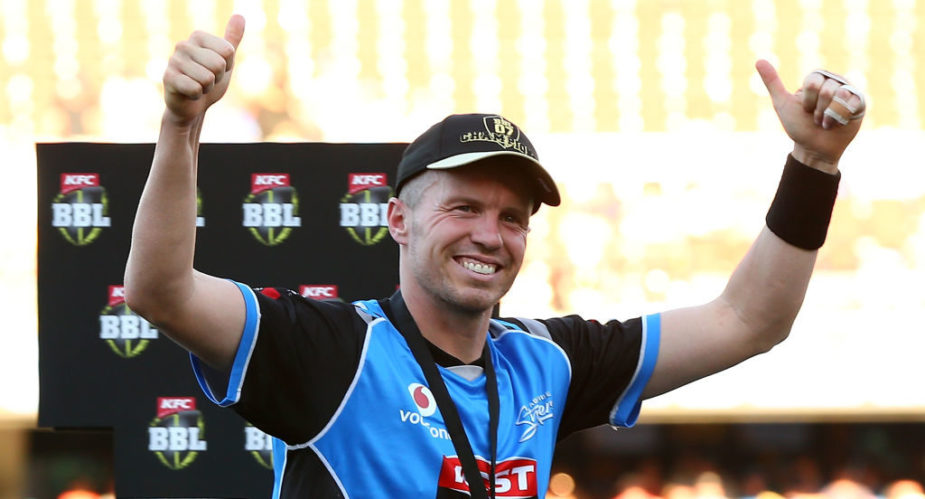 “I have seen first-hand how passionate the Chelmsford crowd is for Championship cricket, and I have heard amazing things about T20 games as well. Hopefully I can bring my experience in both red-ball and white-ball cricket to the team and help continue the good work so far this season.”

Anthony McGrath, Essex’s head coach, is delighted to have secured Siddle’s services once more. “Peter made an excellent contribution both on and off the pitch earlier on in the season, and made a brilliant impact on everyone at the club,” he said. “He not only continued to show how good a bowler he is, and the skills he has, but he also showed what a great person he is, and that is equally important for fitting into the way we work.

“We know he will have an impact with the red-ball, but Sids was also outstanding in the Big Bash for the Adelaide Strikers over the winter, and we hope he can bring those skills to our T20 side during his stay with the club.”