Adil Rashid will sign a new multi-format deal with Yorkshire after he made his Test comeback for England in this summer’s series against India, reports the Guardian.

The leg-spinner’s Headingley future was thrown into doubt following his controversial England recall, having turned his back on domestic red-ball cricket with his county earlier this year. Yorkshire’s capture of young leg-spinner Josh Poysden from Warwickshire appeared to signal the end of his 12-year affiliation with the county. 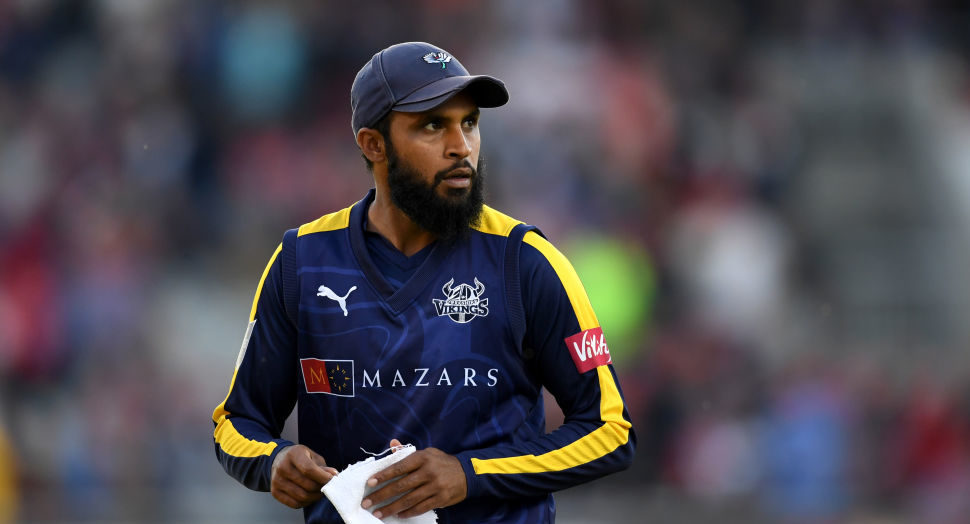 Adil Rashid playing for the Yorkshire Vikings in the T20 Blast

The club publicly criticised the decision made by England’s selectors, which prompted the 30-year-old to tell the BBC: “If they treat me like they have done I have to think about the future in terms of which county I play for.”

While Rashid has yet to commit to the deal, the Guardian understands that further talks are scheduled between Rashid and Yorkshire’s director of cricket, Martyn Moxon, on Tuesday. It is thought that the England bowler is open to re-committing to the club he has represented since his first-class debut in 2006. 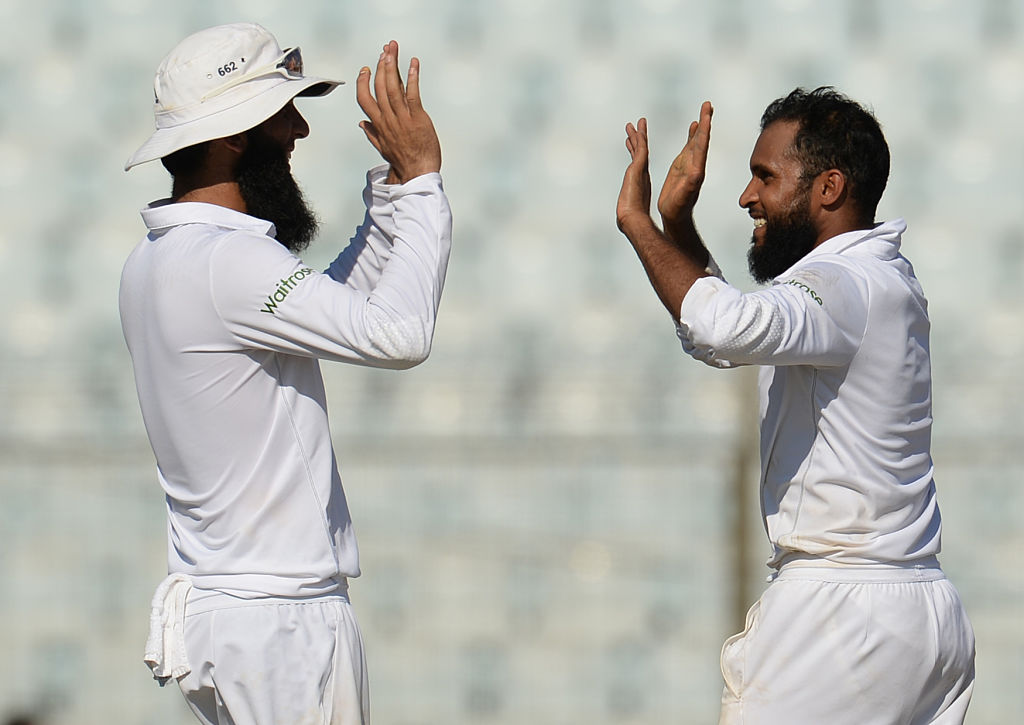 The new contract would see Rashid make himself available for all forms of the game, which England will demand if the leg-spinner wants to remain part of their Test plans going forward.

Related Story: Adil Rashid: It was harder for the Asian community to break through at Yorkshire
The news comes after Worcestershire and Durham were reportedly interested in signing the wrist-spinner who has taken 500 first-class wickets.

Rashid is expected to be named in England’s ODI squad to face Sri Lanka next month.