Left-arm seamer Reece Topley is set to sign a two-year deal with Surrey, having turned down a contract at Sussex.

According to an ESPNcricinfo report, Topley will undergo a medical at The Oval next week ahead of signing for the London-based county. He previously turned down a long-term contract offered by Sussex, with whom he had signed midway through the 2019 season and had appeared several times as part of his comeback from a major back injury and subsequent surgery. 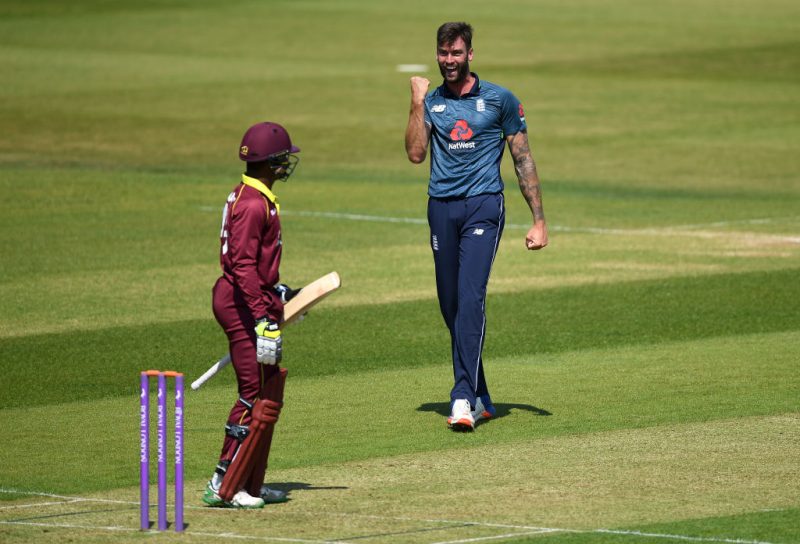 The former Essex seamer has played 10 ODIs and six T20Is for England, taking 21 wickets in total. His last appearance for the side came at the 2016 World T20.

His pace and height make Topley an attractive prospect, particularly in limited-overs cricket where his variations also come to the fore. He was believed to be subject to interest from many counties, but would appear to have chosen Surrey as his destination.

He would be joining a strong squad, but Topley will likely feature prominently in their T20 campaign and may well fill in on occasion in the County Championship as well. The 25-year-old pacer is strongly expected to be bought in the inaugural player draft for The Hundred, which takes place on October 20.

No comment has been made by either Topley or Surrey on the matter.