Somerset have agreed personal terms with South Africa seamer Vernon Philander to sign for the 2020 county season on a Kolpak deal.

The right-arm seamer announced his international retirement prior to England’s four-Test series against South Africa, with the final game set to mark his last appearance in a Proteas shirt. No sooner had he confirmed his decision than speculation turned to figuring out which county would sign him as a non-overseas, with Somerset soon emerging as the prime contender.

Philander has previous represented the Taunton-based club as an overseas, one of six counties he has turned out for. With 220 Test wickets at an average of 21.92, and an average of 23.54 in England, he promises to be a player to watch next season.

Philander has agreed a “year-by-year” deal with the club, who are yet to finalise the signing with the ECB due to the quick being, for the moment, still an international player. 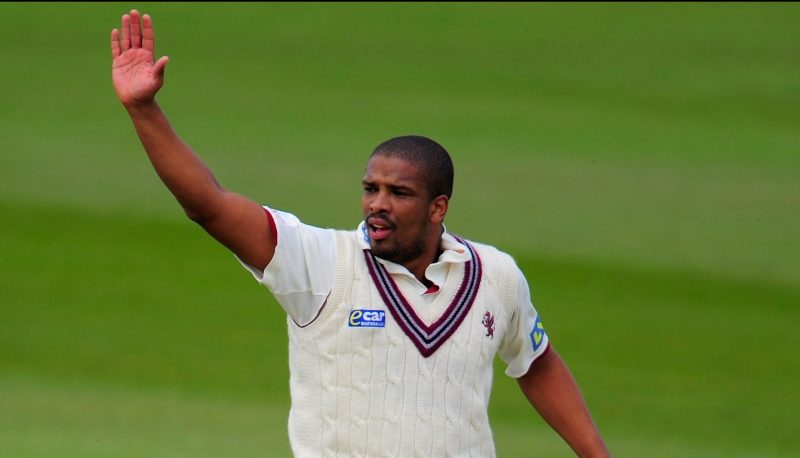 “Vernon is undoubtedly a genuinely world class performer and we are delighted to have agreed terms with such a talented player,” said Andy Hurry, Somerset director of cricket. “When the possibility of signing him presented itself, and considering the challenges that we feel lie ahead of us with regards to achieving our aspirations, we felt that it was too good an opportunity to miss.

“To put it simply, he is one of the very best bowlers in the game and he would add quality to any team in the world. His experience and knowledge of the game will also be of huge benefit to our bowling group, especially the young players looking to break in to the first XI.”

Somerset have taken the unusual step on discussing negotiations with a player publicly before completing the signing due to extensive press coverage over the possibility of a deal, with Philander himself confirming he had come to an agreement with the club during the ongoing Test match between South Africa and England, in which he claimed first innings figures of 4-16.

“As a Club, our procedures usually dictate that we only comment on player acquisitions when the deal is finalised,” said Hurry. “However, this story has been circulating through various outlets over the last few days and we feel that it is important that our members and supporters receive information on such speculation through the official channels.”