Ashley Giles has identified improving the relationship between the England team and county clubs as one of his main tasks going forward in his role as the ECB’s managing director of men’s cricket.

Speaking to Sky Sports during the lunch break of the fourth day’s play of England’s first Test against New Zealand, he acknowledged that the links between the national team and England’s domestic clubs have been “strained”, and stated his aim to ensure the two, and the ECB’s national academy in Loughborough, work together more closely in future.

“I think there’s been some distance, which at times has left team England isolated, I believe,” he said. “The relationships with counties, at times, are strained. Not always. It’s about just making everything a bit cleaner, and making sure we’re working together. I’m more aware than anyone that county coaches and counties have their own pressures and their own aims and want success at their clubs, but hopefully we can work together on the success of the England team and particularly producing England cricketers. 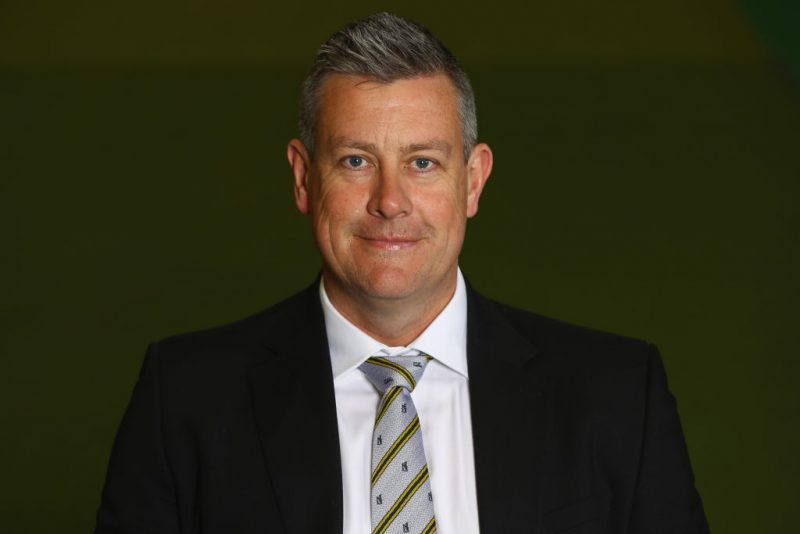 As a former sport director at Warwickshire, Ashley Giles should have a good understanding of county cricket

“It is very important to me going forwards that we join everything up, that we really collaborate with the counties, that we make sure Loughborough is working really efficiently, and all three of those things with the England team as well are working really well together. For us to function properly and compete across three different formats consistently and give players a rest, we need a bigger pool of players, and to do that, all three of those things need to work well.”

Some conflict is to be expected. The England team and the county system each rely on the success of the other, but can also, in the short term, work to the other’s detriment.  The former needs the latter to provide a proving ground for future internationals, while the latter is still largely dependent on the revenue generated by the national side.

But for a county, having your best players spend the majority of their time playing for England can be a curse as well as a blessing, while England might wish for more input into a player’s development while they are at a county, with Giles admitting that several players, after not tasting instant success at England Lions level, have got lost in the domestic system.

“Lions tours are a good way of us testing people before they get to this level,” he said. “Not everyone will meet that test straightaway. Sometimes those guys will have to go back underneath, work with our coaches, work with their counties so we can bring them back in quickly, and maybe, as a criticism, that’s something we haven’t done that well. We’ve had a number of people come into the team and slip right out never to be seen again, and it’s important that we help these guys reach their ambition of playing for England. If at first it doesn’t work, we try and get them back in as soon as we can.”