More than half of cricket supporters don’t think the ECB are looking after the best interests of cricket, according to an independent survey done by the Cricket Supporters’ Association.

The survey also suggested that almost two-thirds (65 per cent) of fans don’t think the ECB considers existing fans when making important decisions, with much of their dissatisfaction related to the imminent launch of The Hundred, the ECB’s new city-based 100-ball competition.

More than half of fans surveyed think the new competition will have a negative impact on the existing county structure, with 41 per cent concerned that there will be no meaningful county cricket at the height of the summer.

That feeling might dissuade many from attending matches in The Hundred, or even watching on from afar. Fewer than one in eight fans surveyed (12 per cent) intend to watch The Hundred live, and fewer than one in three (29 per cent) say they would watch it on TV or online. 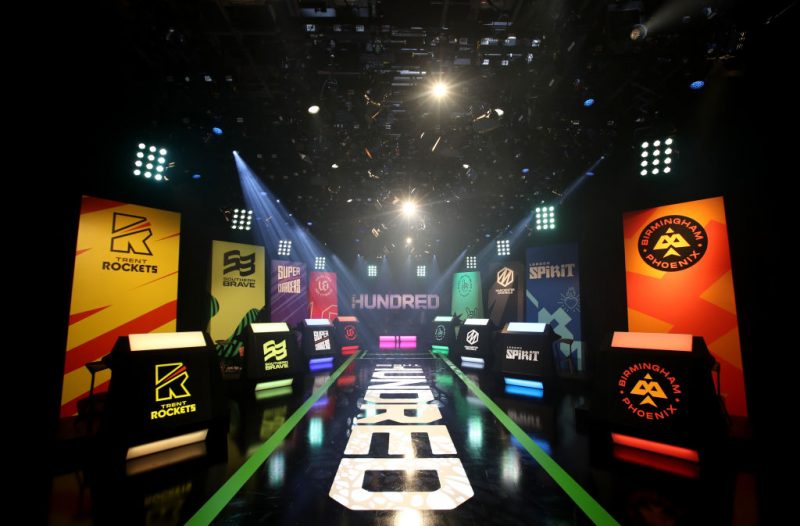 Fans could be turned off by The Hundred, survey reveals

In this area, however, there is some encouragement for the ECB’s stated aim to engage younger fans. Over a quarter (28 per cent) of fans aged 16-24 years old intend to watch The Hundred, with more than half (53 per cent) hoping to watch online or on TV.

There was almost unanimous agreement that some cricket should be free to air, with 95 per cent of respondents agreeing that all ICC tournaments should have some element of free to air coverage. This summer, the World Cup Final, shown live on Channel 4, achieved record viewing figures.

That order was reversed when it came to what county cricket fans would be willing to pay to watch. Just under half (44 per cent), would pay between £20-£50 to watch a T20 Blast game, with the corresponding figure 42 per cent for the One Day Cup and 32 per cent for the County Championship. Just over half would spend £50 on a single international match ticket, and 45 per cent of fans consider cricket good value for money compared to other live sports. form of cricket should be on FTA TV. 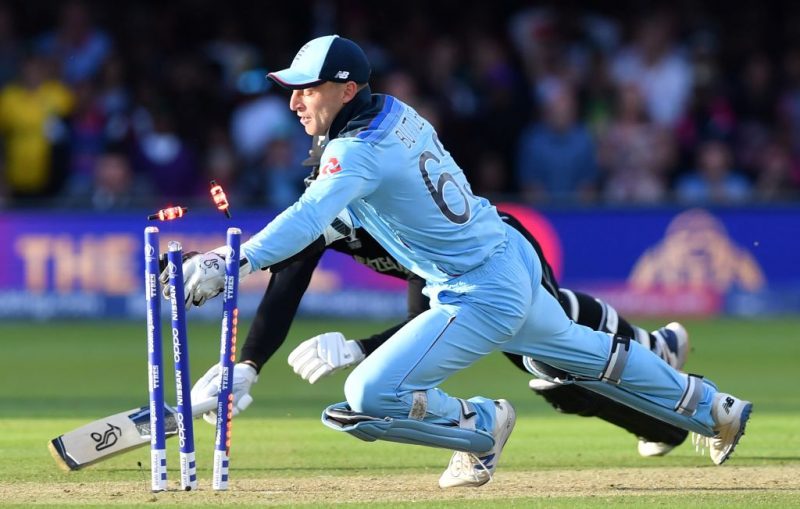 “Our latest survey is the most comprehensive yet and comes at such an important time for cricket,” said Becky Fairlie-Clarke, who appeared on behalf of the CSA at a recent DCMS select committee hearing looking at the future of English cricket. “The sentiment felt towards the ECB and the desire for fans to be part of the consideration process is something which cannot be ignored.

“We are pleased that the Cricket Supporters’ Association is developing a working relationship with the ECB and we are looking for this to develop further as we continue to grow across all communities of cricket fans. The cricket fan has a lot to offer in terms of the prosperity and growth of the game and this passion and enthusiasm should be utilised and not taken for granted.

“The survey results clearly show what Cricket Supporters think and that’s clearly a feeling of disenfranchisement, a desire for some Free to Air, a deep need for there to be accountability and transparency around The Hundred and a fear as to what this new competition will mean for the existing game. These are very real concerns and opinions that need to be part of the consideration process as the game moves forward.”