Tom Moody and Lydia Greenway have been confirmed as coaches of The Oval-based teams in The Hundred, guiding the men’s and women’s sides respectively.

Moody becomes the latest in a lengthy list of Australian coaches to be handed a contract for the new 100-ball competition, which will begin in 2020.

“Anything that is new and innovative has an automatic appeal,” Moody said, upon the announcement. “From a coaching perspective, it presents new challenges to test yourself against in a world-class environment. To be a part of the early stages of a tournament where you have the opportunity to set the tone around what the 100-ball format will look like is a unique opportunity.” 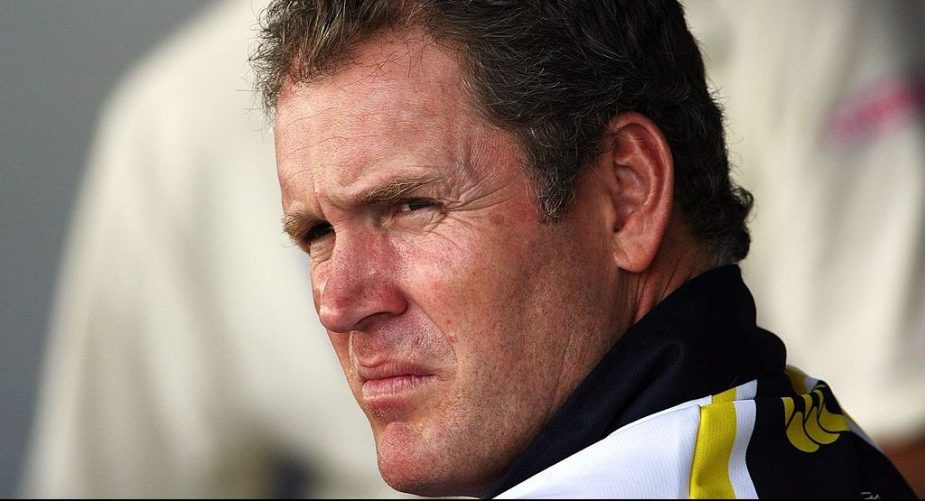 Tom Moody is a former coach of Sri Lanka

It was reported last month that the 53-year-old former all-rounder was in-line for a role, and the ECB have now confirmed the move. 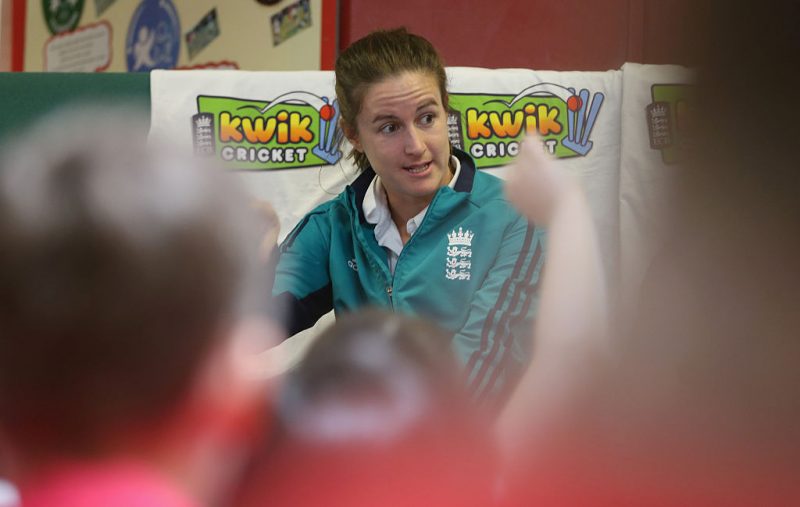 Lydia Greenway has worked extensively with the Kent Women set-up

Greenway, a five-time Ashes winner who won both the Women’s Cricket World Cup and Women’s World T20 with England in 2009, has previously coached Kent Women.

“I feel extremely privileged to have this chance,” said Greenway. “It’s an opportunity to work with the best players in the country and the best players from around the world, which is really exciting.

“The Hundred will provide a platform for domestic players to step forward and make their case for selection on a stage that is as close to international cricket as you can get.”

The Hundred’s managing director, Sanjay Patel, welcomed the duo’s inclusion: “I am thrilled to welcome two more exciting coaches to The Hundred. Lydia is another up-and-coming English coach while Tom completes the massively exciting men’s head coach list. It is a line-up bursting with quality coaches who have won white-ball tournaments across the world.”