Nasser Hussain, the former England captain, has asked County Championship purists to be ready to “suck it up” given the very likely scenario of the white-ball game being prioritised once the Covid-19 lockdown eases, and domestic cricket can start.

The ECB on Friday stated that professional cricket in the country was put on hold at least till May 28, due to the outbreak of the global pandemic Covid-19. That meant the first seven rounds of the County Championship season have been deferred, and given the financial implications of the delay, the possibility that the first-class season might not happen at all is very realistic.

“One thing the ECB will have to do is prioritise the financial decisions in all this – Test match cricket, white-ball cricket,” Hussain was quoted as saying by Sky Sports. “Maybe the purist will just have to suck it up this summer with the County Championship. These are the decisions the ECB will have to make with their stakeholders and their partners.”

If The Hundred starts on the scheduled date of July 17, with the European Football Championship suspended and the Olympics in doubt, is there a scenario where the suspension of sport actually benefits cricket in the long run?https://t.co/0HCWVsYc55

Hussain added that the need to delay the season was a necessity, and said the ECB had done well to clarify that as early as they had done. “Cricketers, groundsmen, clubs, umpires – anyone involved in the professional game – would have just wanted some kind of clarity and date to work to.

Hussain’s suggestion that the purists will have to take the disappointments this season on their chin was supported by former England batsman Jonathan Trott, who said this year would be about “[making] do with what you get”. 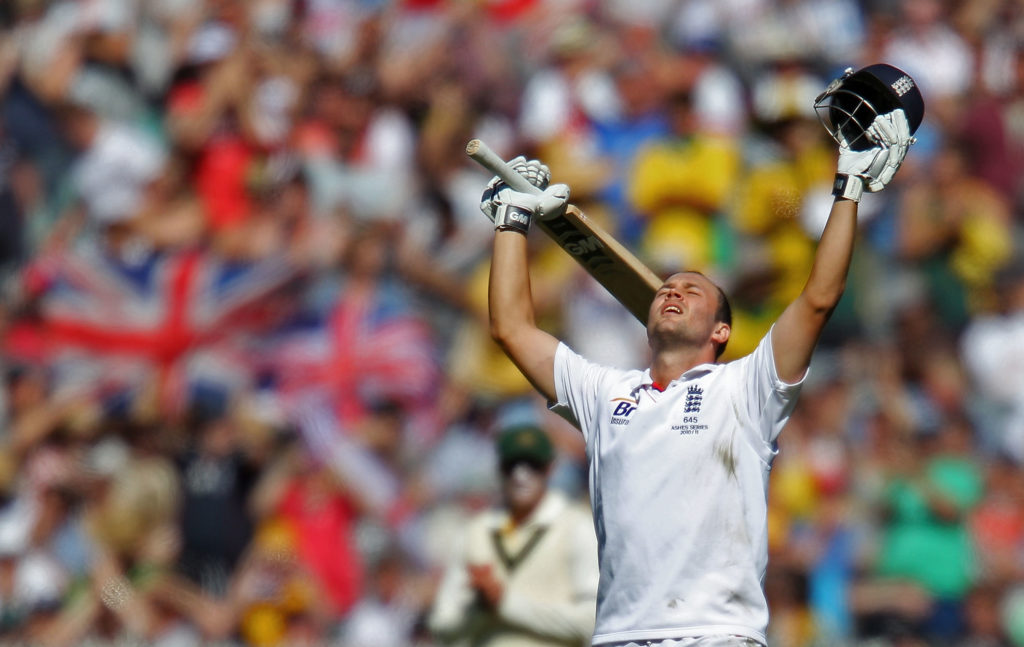 One thing seems certain, though. The Hundred will be prioritised by the ECB once the season can resume, given the investment and hype that has gone into the new format and tournament.

“The Hundred is a huge thing for the ECB and international cricket is going to have to be prioritised,” said Trott. “You are going to see fixtures juggled all over the place to get as much cricket in as possible.

“You are maybe going to go as late as October if you can domestically. The county grounds have floodlights so maybe we can use those and extend the season as long as possible.”