After previous gigs with Worcestershire and Yorkshire, Australia batsman Travis Head has bagged a contract with Sussex for the entire 2020 season.

Head will bolster Sussex’s top order for all three formats, with head coach Jason Gillespie welcoming the decision, stating that the 25-year-old fits the bill as their overseas appointment.

“We wanted a top-four batsman to improve our team and Travis Head will do that,” Gillespie said. “He’s shown his class in his international career so far, he brings some useful off-spin and he will offer good leadership support to our captains from his time leading South Australia and the Strikers.”

Head, who was dropped for the fifth Ashes Test, had an underwhelming outing in England, averaging 27.29 with one fifty in eight Ashes innings, although he slammed centuries against Worcestershire and England Lions in the practice games. 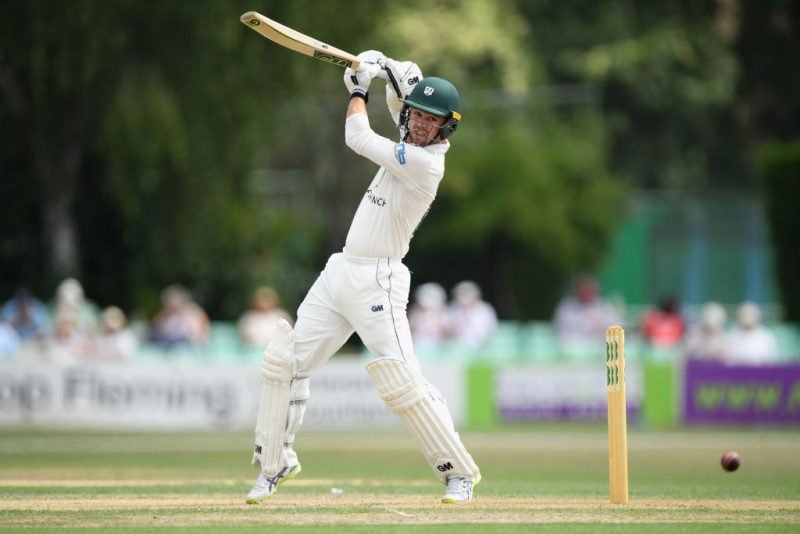 Head was part of the Worcestershire outfit last year, where they finished eighth on the Championship table

Not part of Australia’s World Cup campaign, Head featured on the A tour that ran parallel, scoring a fifty and a hundred, and averaging over 50 across five innings. The experience should hold him in good stead as he looks to improve the fortunes of Sussex, sixth in the 2019 Championship table with just two wins in 14 games.

“We also felt it was important to sign an overseas batsman that would be able to join us for most of the season and give us some continuity,” Gillespie added.

Head averaged 69.25 for Yorkshire in the four List A games he played in 2016, but represented them in only one first-class game. For Worcestershire, he featured in six county games last year, averaging 33.90, while managing 120 runs at 40.00 in four List A outings.

Related Story: C.B. Fry: A man for whom cricket was just one part of the story – Almanack

This time, he is eager to play a bigger role for Sussex, with an eye on reclaiming his limited-overs spots in the national side, having last played only 12 ODIs and seven T20Is in 2018.

“I was disappointed not to have been able to take up my contract this summer so was thrilled that Jason [Gillespie] and Keith [Greenfield, Sussex director of cricket] were keen to lock me away for the 2020 season. I can’t wait,” Head said.

“With such a proud history, success is expected, and I want to play my part in achieving that.”