Trevor Bayliss has admitted that there is a “huge gap” between county and international cricket, with the outgoing England coach putting forth a host of suggestions to improve the country’s domestic structure.

“You have to ask whether the county game is producing the players we need,” Bayliss told ESPNcricinfo. “Is the competition underneath [England] doing the job it should be? There’s a huge gap between county and international cricket. Huge.”

Bayliss, whose England tenure ended with the final Ashes Test at The Oval, where England secured a 2-2 series draw, believes that trimming the team count from the current 18 to 10 could help enhance county standards.

"The ECB and the counties have to pull in the same direction. There has to be a collaborative approach ensuring that England is at the heart of it"

“I think there are too many teams. If you had fewer – maybe ten – the best players would be in competition against each other more often and the standard would rise. I think you’d see tougher cricketers develop. Cricketers who are better prepared for the Test game.

“Again and again, we’ve picked the best players in the county game. And again and again, they’ve found the gap too large to bridge. Our top players come back from county cricket and they’re not complimentary about the standard. They don’t think it helps prepare them for international cricket.”

"Regardless of what the quantifiable results may show, Bayliss’ time with this England team will go down in history for the kind of characters he was able to bring out in his players."@axk92 on the Trevor Bayliss era.https://t.co/qb4FqGQkza

The World Cup-winning coach also pushed for better county pitches, opining that damp, seamer-friendly wickets end up being disadvantageous for both batsmen and bowlers in the long run.

“The pitches are soft and damp,” he said. “So bowlers get far too much assistance and batsmen don’t get into the habit of building long innings. Those same bowlers then come into Test cricket and they find the pitches do almost nothing and the ball won’t swing round corners. And the batsmen find the pace of the Test bowlers a shock.

“I’m not criticising groundsmen. They have a tough job, because there’s too much cricket and the Championship starts in early April. 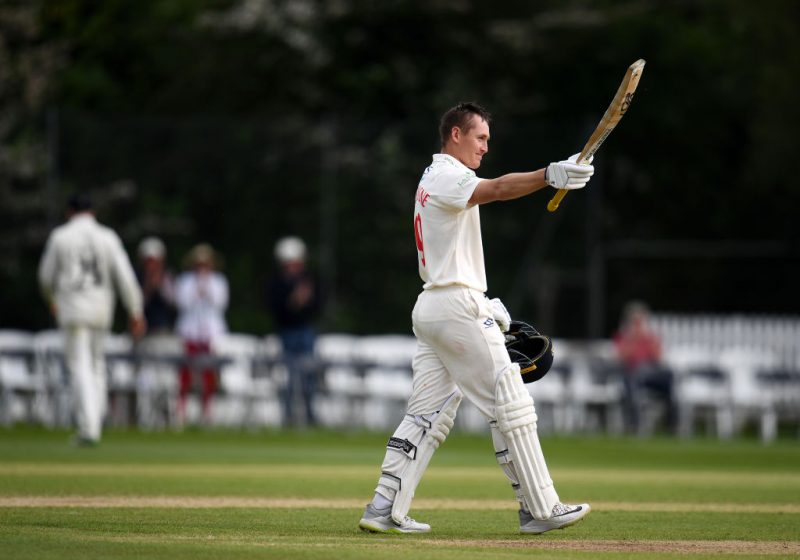 “But no one seems to want to get their head down and guts out a score. The attitude seems to be, ‘I’d best get on with it before an impossible ball comes along.’ But maybe that’s partly because society has changed. Everything is quicker now.

“The ECB and the counties have to pull in the same direction. There has to be a collaborative approach ensuring that England is at the heart of it. Ultimately, a successful England team, across all formats, will naturally benefit the game at county level and even have a positive impact on grassroots.”

Bayliss also isn’t entirely convinced with the fashion of inviting international cricketers from other countries to ply their trade in county cricket, given the advantage they gain ahead of their tours to England.

“I find it incredible that Marnus Labuschagne, Peter Siddle, Cameron Bancroft, James Pattinson and the like are invited over to play county cricket ahead of an Ashes series,” he adds. “There’s no way Australia would allow England players to acclimatise in the Shield ahead of an Ashes series. And quite right, too. I think the ECB should have a look at that.”