Worcestershire have announced the signing of Wayne Parnell as an overseas player for the remainder of their T20 Blast campaign. He replaces Travis Head following his call-up for Australia A’s tour of India.

The South African left-arm seamer will also play in their next four County Championship fixtures until Ravichandran Ashwin returns to New Road after the completion of India’s five-match Test series against England.

Parnell joins Worcestershire off the back of a successful stint for the Edmonton Royals in Canada’s inaugural Global T20 competition, where he claimed six wickets in six games. Those appearances were his first since he spent the first half of 2018 on the sidelines with a serious shoulder injury. 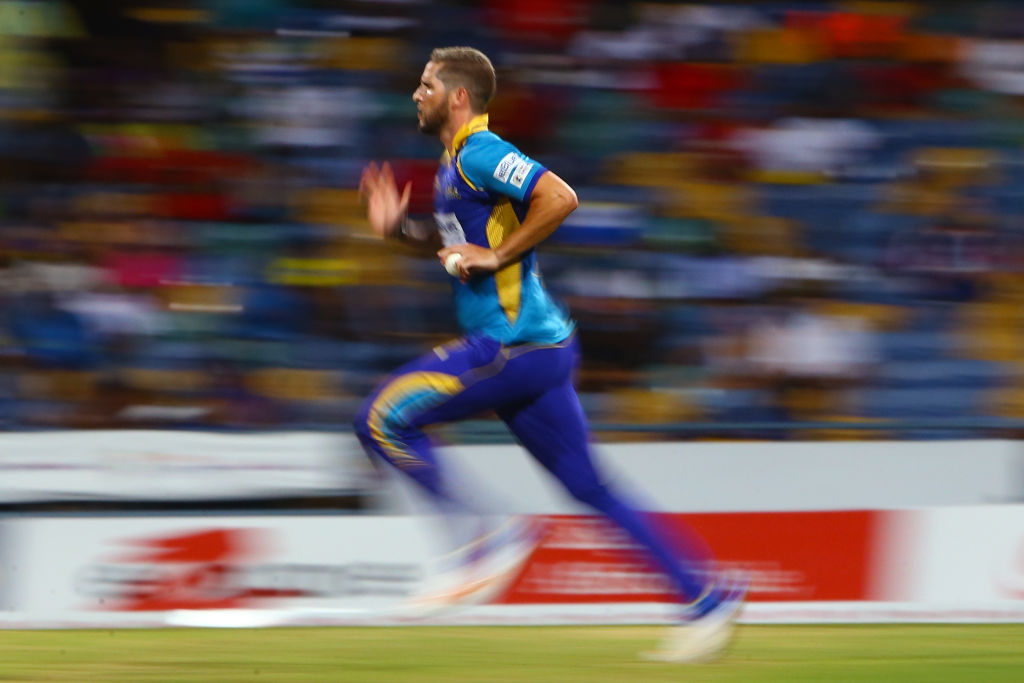 Speaking about his time in Canada and his impending arrival at Worcestershire, Parnell said: “It was encouraging to be back again after the long lay-off and finishing as the leading wicket-taker was good.

“My goal is to get Worcestershire to the quarter-final of their T20 league and also to keep them in the first division, as they are currently in last place.

“I fully believe in my unique skill set and I back my ability with bat and ball to contribute to Worcestershire and the Cape Cobras’ cause.” 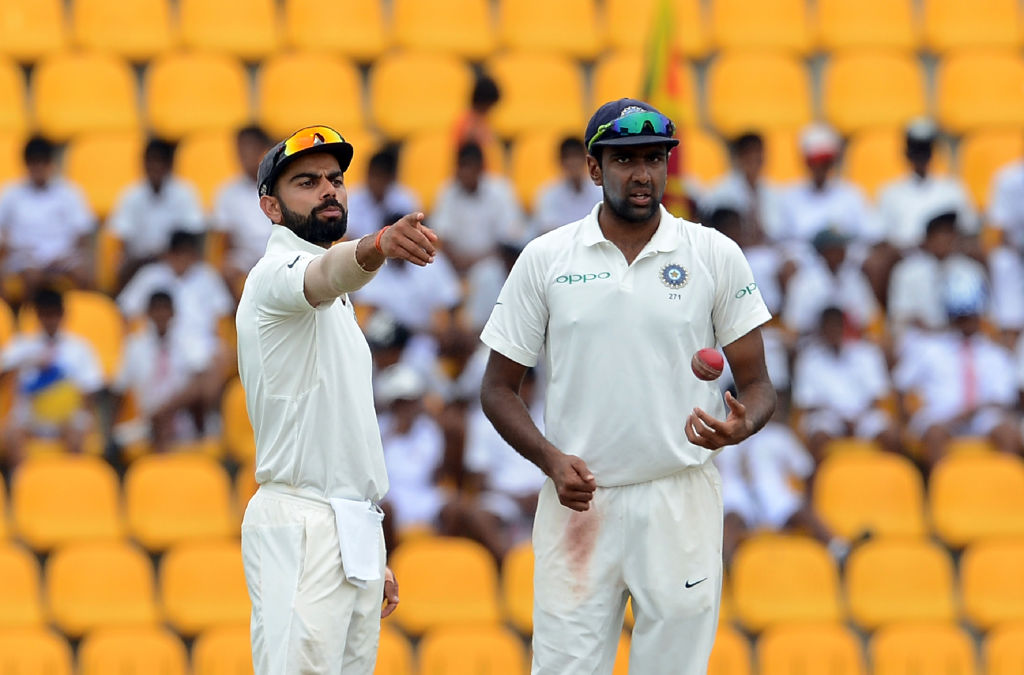 After bursting onto the international scene in some style as a teenager during the 2009 World T20 in England, Parnell has struggled to truly establish himself as a permanent fixture in the South African set-up.

Parnell lost his national contract in the lead up to the 2018-19 season, so will be hoping to use his brief time at Worcestershire to propel himself back into South Africa’s plans.

Related Story: Pakistan international Umar Amin signs for club cricket team
Worcestershire, who are currently in second place in their T20 Blast group, are in a strong position to advance to the quarter-finals following their run to the semi-finals of the Royal London One Day Cup earlier in the season.

As impressive as their white ball season has been, they face an uphill battle to secure their place in Division One of the County Championship for 2019 – they are bottom of the table with six matches remaining.