Worcestershire will be playing in Division Two of the County Championship next season after their relegation was confirmed by a heavy defeat against Essex.

In a season of mixed success, the blow comes off the back of being crowned T20 Blast champions for the first time last weekend.

In the match that sealed their fate, Joe Clarke impressed with 74 in their second innings but a feeble team collapse saw them muster just 94 runs in the first innings, leaving Worcestershire with a mountain to climb to avoid the drop.

The return of Moeen Ali to England duty in the latter part of the summer was a blow to the county; the all-rounder had scored 256 runs, including a double-hundred, in the two matches he played in. 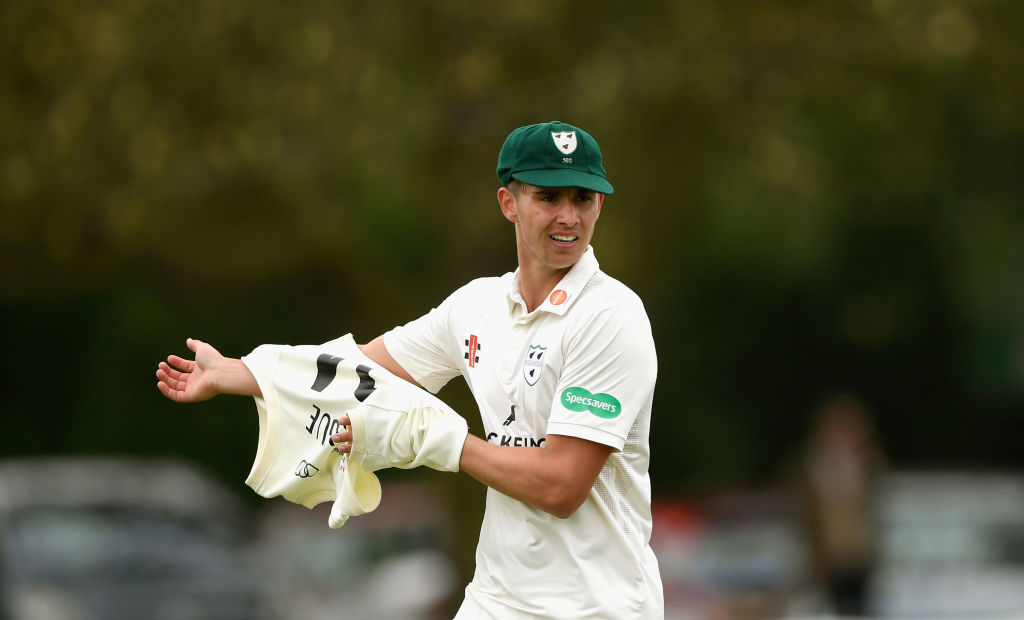 Their demise comes after the joy of promotion last season, but the Pears will be confident of challenging for promotion in 2019 with a plethora of young talent in the ranks. Ed Barnard, the 22-year-old all-rounder, claimed 50 wickets, while Josh Tongue could be on England’s radar after another standout season.

Worcestershire will also be boosted by the recent signing of veteran South African Wayne Parnell, who has effectively ended his international career by signing a Kolpak deal at New Road.

Opener Daryl Mitchell has heavily contributed runs to the side where too many others, such as Tom Fell and Ben Cox, have struggled. The absence of injured captain Joe Leach for a large chunk of the season was also clearly felt.