Yorkshire have postponed their T20 Blast fixture against Derbyshire at Headingley, originally scheduled for this Wednesday, to Monday July 16 to avoid the game clashing with England’s FIFA World Cup semi-final.

Whilst player availability in club cricket was affected by England’s World Cup quarter-final match against Sweden this weekend, it appears the beautiful game has now interfered with the professional cricket schedule. 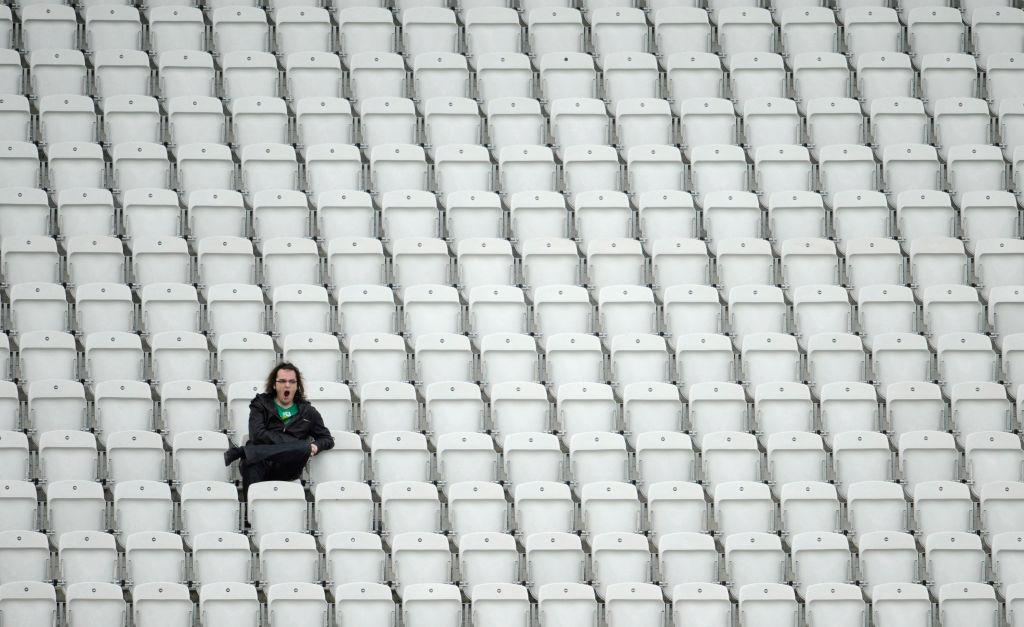 Wimbledon has yet to adopt the same stance, with the tennis event yet to move any of their showpiece matches that collide with England’s World Cup pursuit.

It is believed that Yorkshire’s keenness to avoid low attendances and increased traffic congestion were at the heart of the decision.

Yorkshire are due to play the Worcestershire Rapids on Sunday July 15 – the date of the World Cup final – which could also prove problematic if the England football team emerge victorious against Croatia on Wednesday.